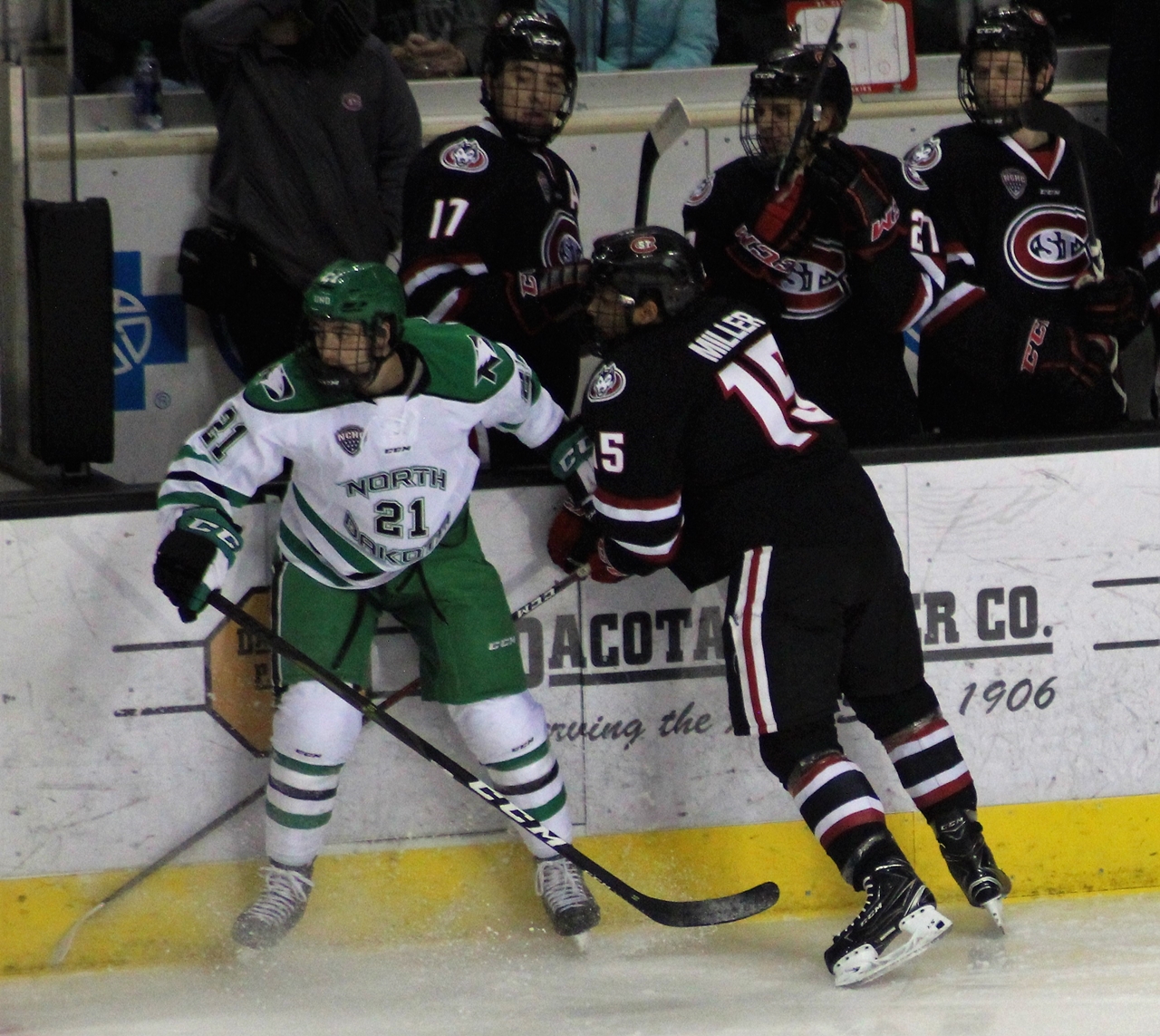 If anything, during the 2020-21 college hockey season, UND hockey fans have learned to be flexible. As of this morning, we have yet another schedule change. Probably won’t be the last change either.

Next weekends series against the Denver Pioneers has been moved to February 12-13, 2021.

Looking at the release, it would appear that ticket prices have come down for the Denver series. UND will be allowed to sell just under 3000 tickets. Last weekend, against CC, UND attendance was 2008, and 1775 respectively. Some have attributed the low attendance numbers to high ticket prices and the pandemic. One fan told me, “I can watch the game at home and I don’t have to wear a mask.” 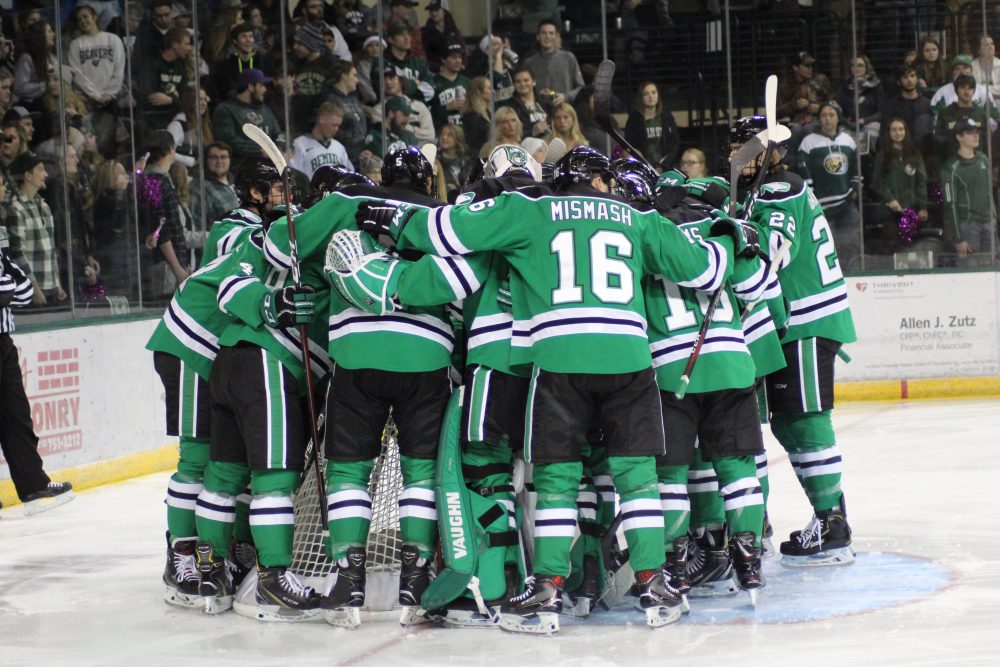