The NBA players you need to put in your fantasy team 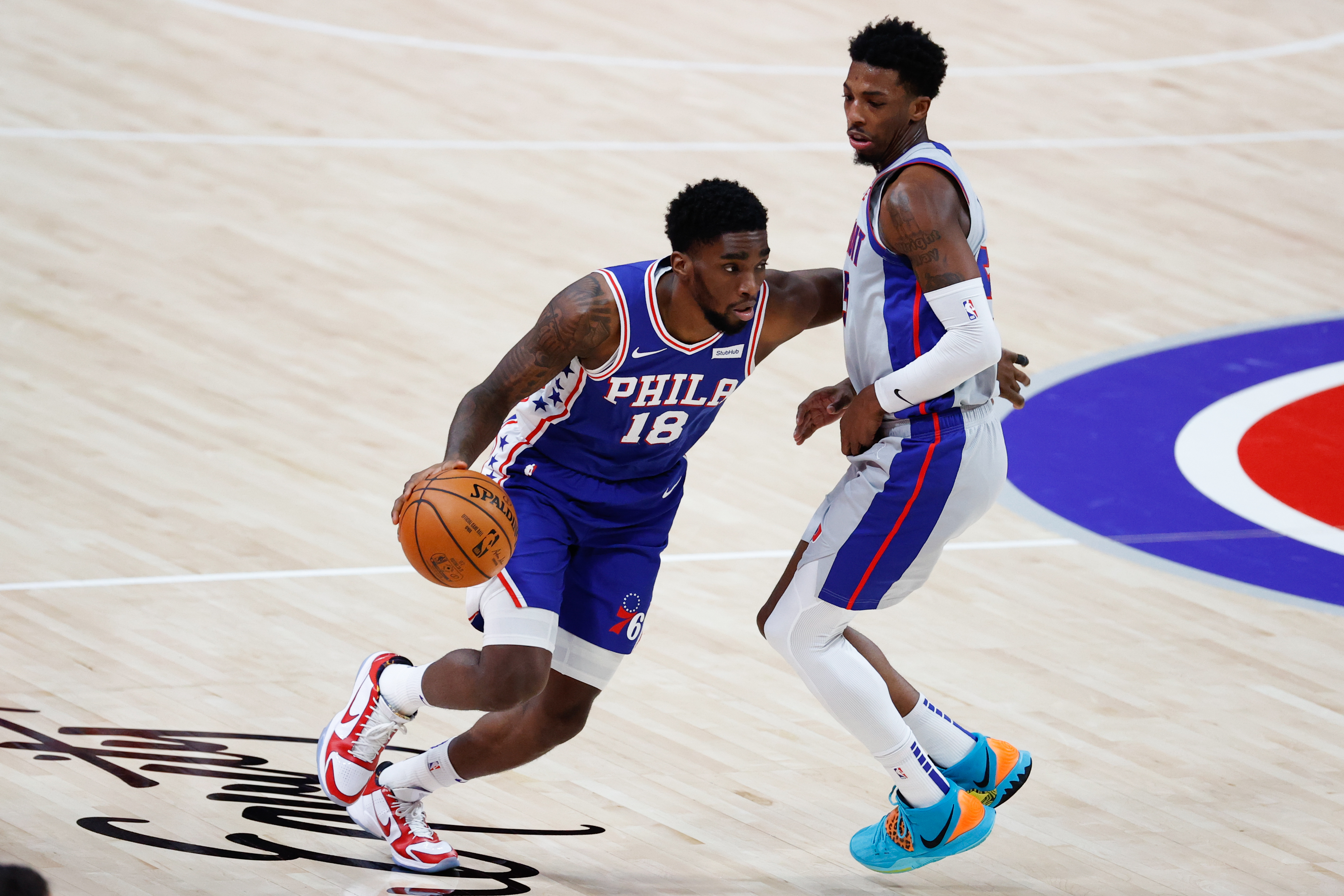 The NBA players you need to put in your fantasy team

The action continues to come thick and fast in the NBA, with around 25 percent of the regular season fixtures already completed.

If you’re partaking in a fantasy basketball league this hectic schedule can be challenging, particularly when it comes to ensuring you make the right trades at the right time.

Whether you prefer to play free fantasy games or wager real money at fantasy betting sites like Draftstars, these are the top NBA players to include in your fantasy squad. 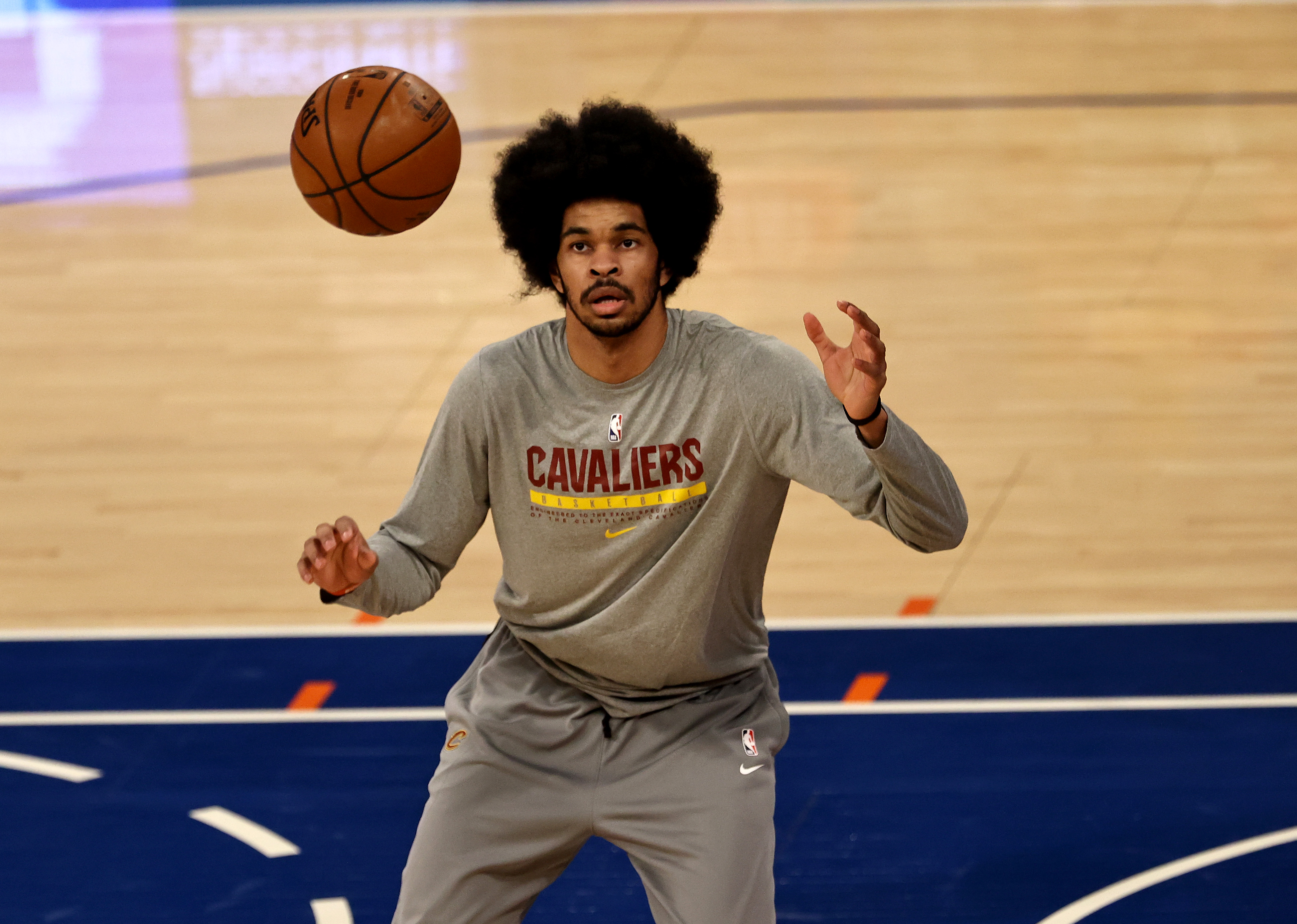 With an Andre Drummond buyout imminent in Cleveland, now could be an excellent time to get Jarrett Allen into your fantasy team.

The 22-year-old has been solid for the Cavaliers since his move from Brooklyn, but he should get more opportunities to shine with Drummond out of the way.

When the Nets had some injuries earlier in the season, Allen averaged 16.3 points and 13 rebounds over three games.

He is currently ranked 16th in the overall NBA player statistics for 2020/21 and is strongly fancied to climb the rankings over the coming weeks.

Milton might be viewed as an odd choice for fantasy managers, but he is producing some solid numbers as the Sixers’ sixth man this season.

The young guard’s production has dropped off a little over the past week, but he is still averaging 14.7 points per game.

Head coach Doc Rivers has used Milton more sparingly in recent games, but that is unlikely to continue as the season progresses.

The Sixers have a relatively favourable schedule over the next couple of weeks, and that should give Milton every opportunity to put points on the board. 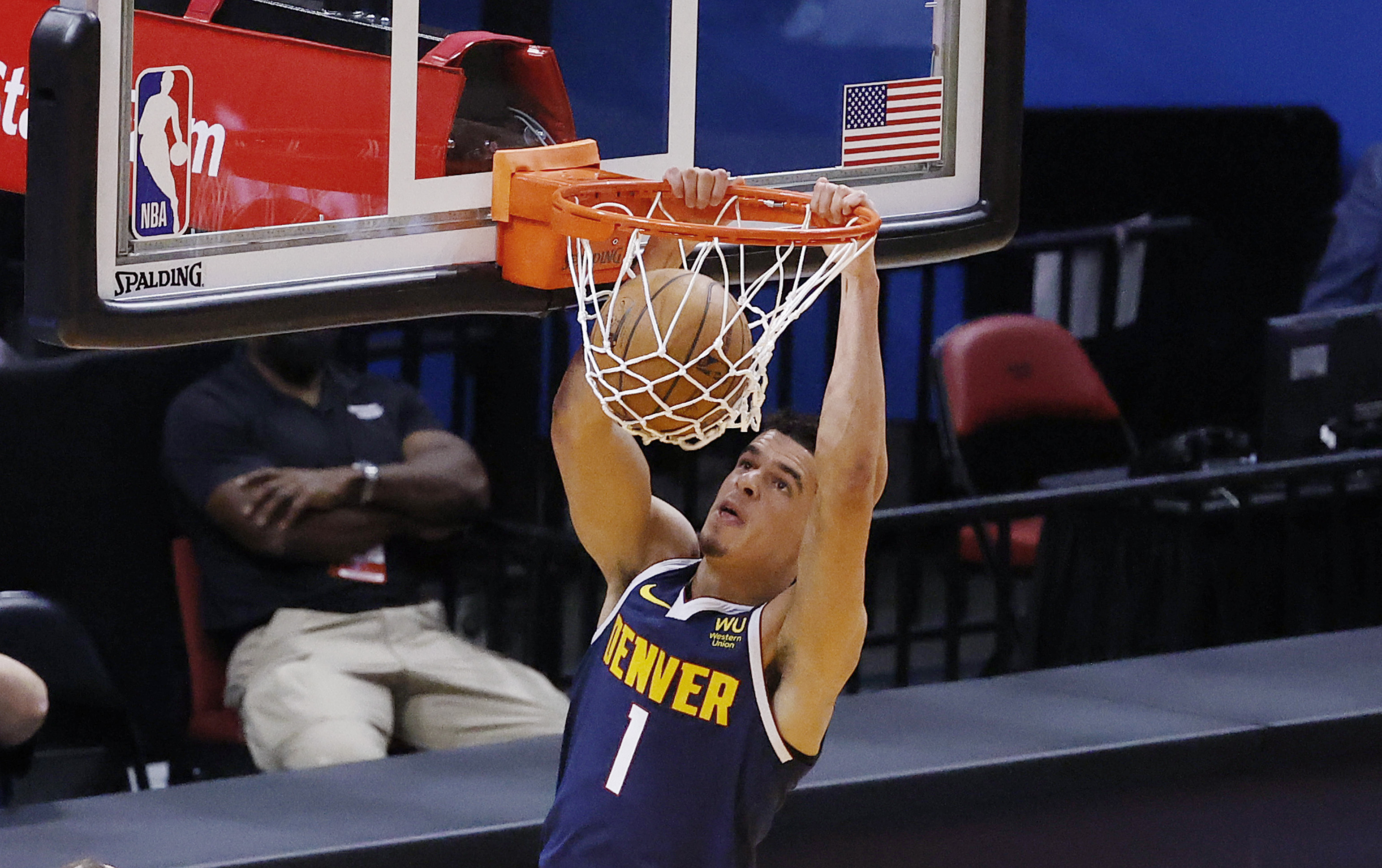 Porter Jr still represents good value in fantasy leagues, although he is reaching the point where the secret is out about his talents.

The 22-year-old is averaging 18.3 points and 7.1 rebounds per game this season, and those numbers may go north over the coming weeks.

He has twice bagged 30 points this season against Dallas Mavericks and Sacramento Kings, and that level of output is too good to ignore.

With a 42.3 percent return on his three-pointers and endorsement from Nikola Jokic, it would be a huge mistake to overlook Porter Jr’s fantasy potential.

Bridges has been in fine form for the Charlotte Hornets this season, posting 10 or more points in more than half of their games.

He has hit double digits in each of his last three outings and has been producing strong fantasy points returns during that run.

Bridges has achieved this in a team that has won just one of its last seven matches, making his achievements all the more remarkable.

With 11 of their next 13 matches scheduled to be played at home, Bridges can be relied on to keep fantasy managers in clover over the next few weeks.