Luke Irwin: World championship boxing on network TV, finally PBC taking advantage of the airwaves. Truax has problems with hard punchers with pressure, and BOY, is Plant one of those. If a fighter lays in the weeds, like James DeGale did in their first bout, Truax can bank rounds, but I don’t think Plant will give him that chance. Plant via R7 TKO. 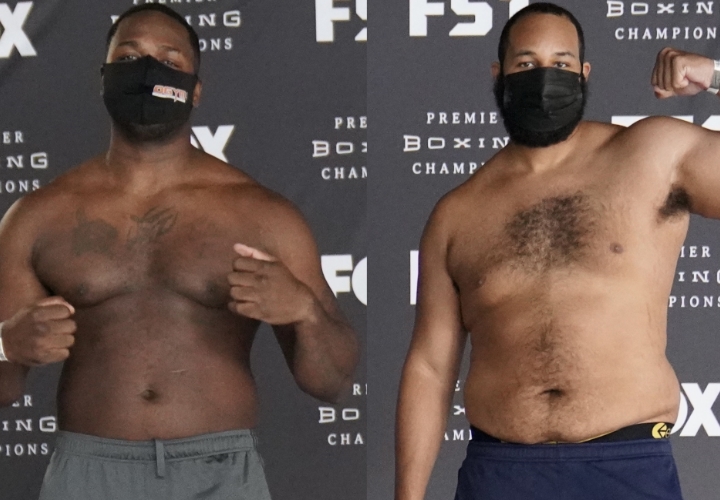 Luke: Two big boys with quality power and the amateur chops behind then. Both are 6’5″ and use their reach reasonably well. This is a toss-up for me, so I’m going with the younger, more accomplished, better moving fighter. Rock via R7 TKO.