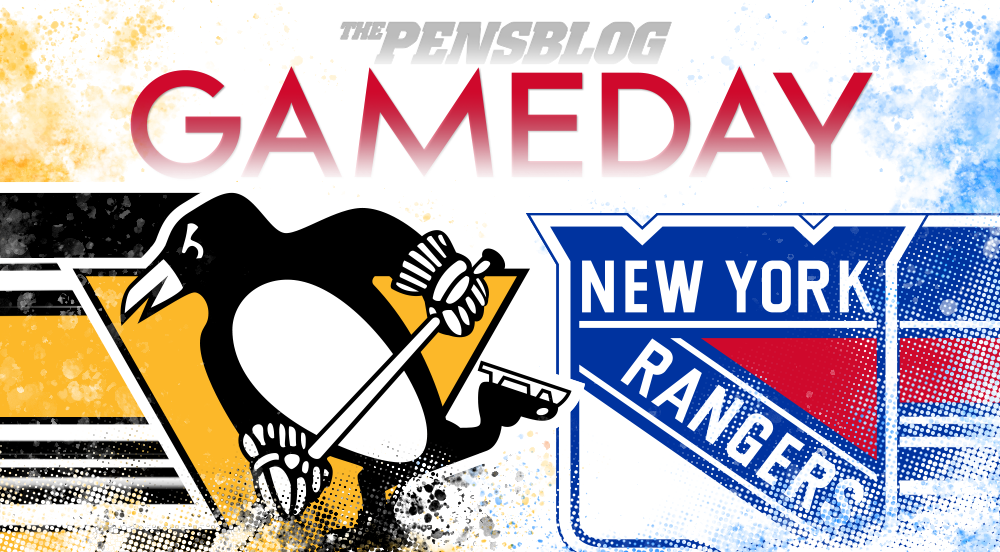 The Artists formerly known as the Penguins look to improve to 4-0 against the Rangers on Monday night, live from the Garden.

The Penguins put together yet another gutty effort, which culminated familiarly – a Crosby OT winner – although it formulated irregularly – a three-point night from Pierre-Oliver Joseph (POJ all PO Day babay).

Playing in just his fifth career NHL game, P.O Joseph stepped up and stood out. The 21-year-old finished with three primary assists and got some pretty nice compliments from Coach Sullivan.

Despite missing 3 of their opening night defensemen for more than 50 minutes of icetime (Kris Letang went off early in the first and didn’t return), the Penguins got strong efforts, considering the circumstance, from the back end. Eventually, they found a style of hockey to get them to OT and eventually the winner.

Help is on the way, but it’s not here yet:

All expected players are taking part. Zach Aston-Reese (shoulder surgery) and Mike Matheson (upper-body) are out there as well.

The winning goal, caused in some degree due to some fatigue after a failed clearing attempt attributable to miscommunication between Tony DeAngelo and goaltender Alexandar Georgiev, cost him his job.

The Rangers waived their embattled young defenseman early on Sunday. It’s definitely an ego hit, but knowing Tony and his social media persona, we’re sure he’ll be alt-right.

He probably wishes he could be QAnonymous after being on the ice for 4 of 5 Penguins markers, but if you’re wondering when he’ll make his announcement on where he’s headed next, just check Parler. Or if a 4th organization wants to take a chance on the former 19th overall pick, just follow him (allegedly) on Twitter.

This is Cancel Culture in full effect . https://t.co/w1EN3rXWK1

Well, aside from a journeyman defenseman being out of the lineup, the Penguins figure to see a different version of the Rangers on Monday night; likely one that has been steeled by a common enemy from within.

Post has learned that it was K'Andre Miller who broke up the tussle in runway leading to room. https://t.co/IBAsvFsJ9U

give miller the calder

ICE Cold Fact: There’s NOTHING a Hater hates more … Than somebody doing better than them. 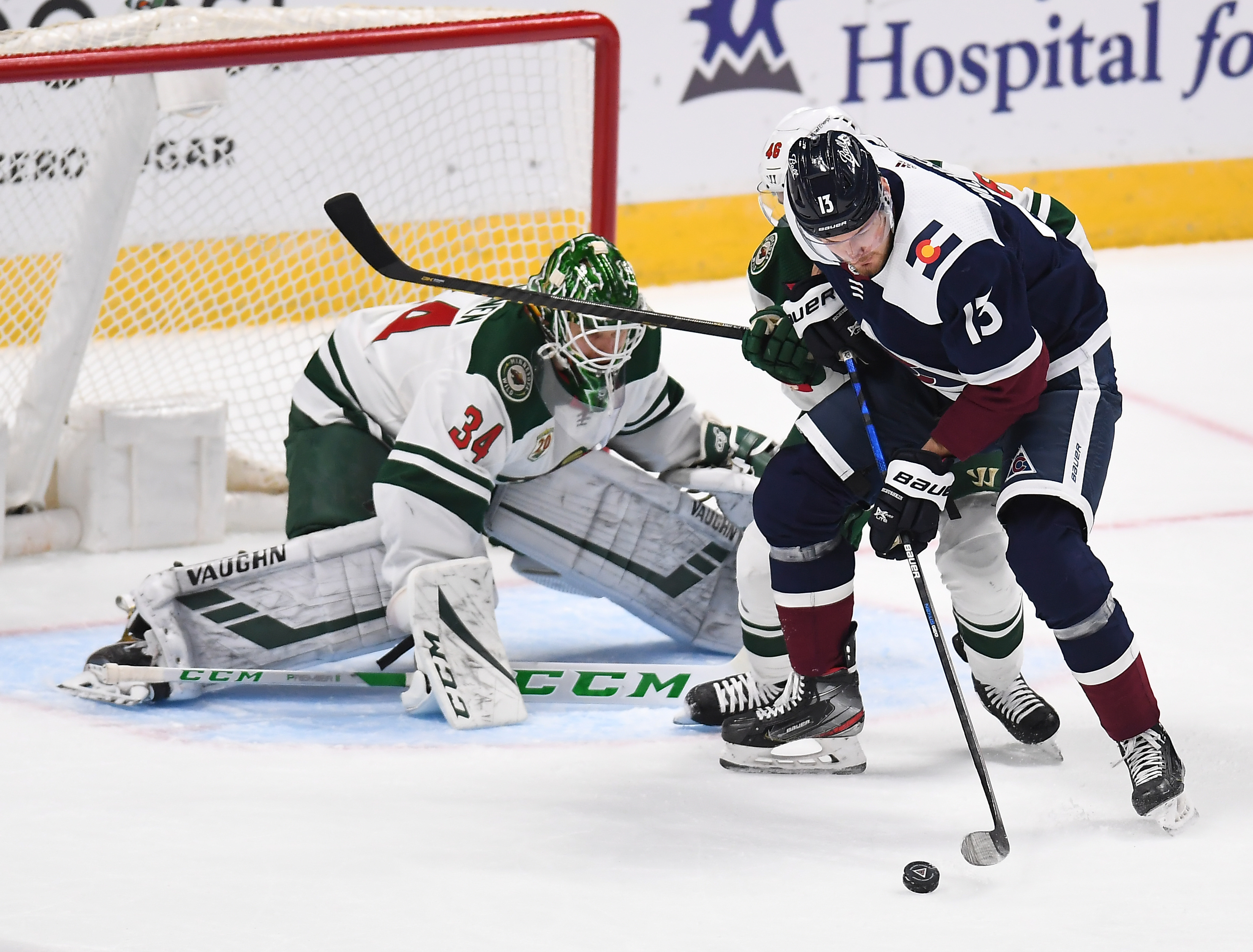 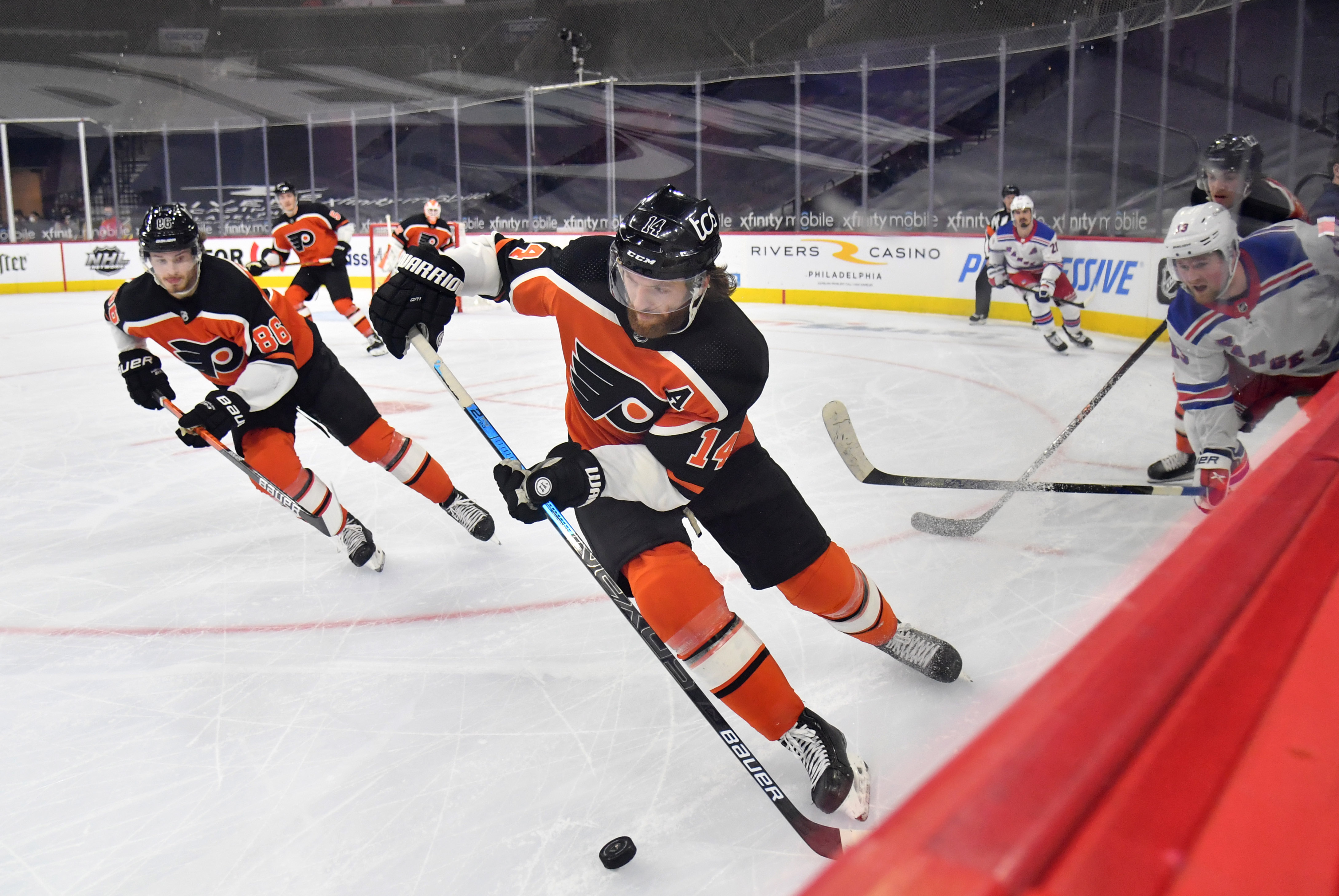