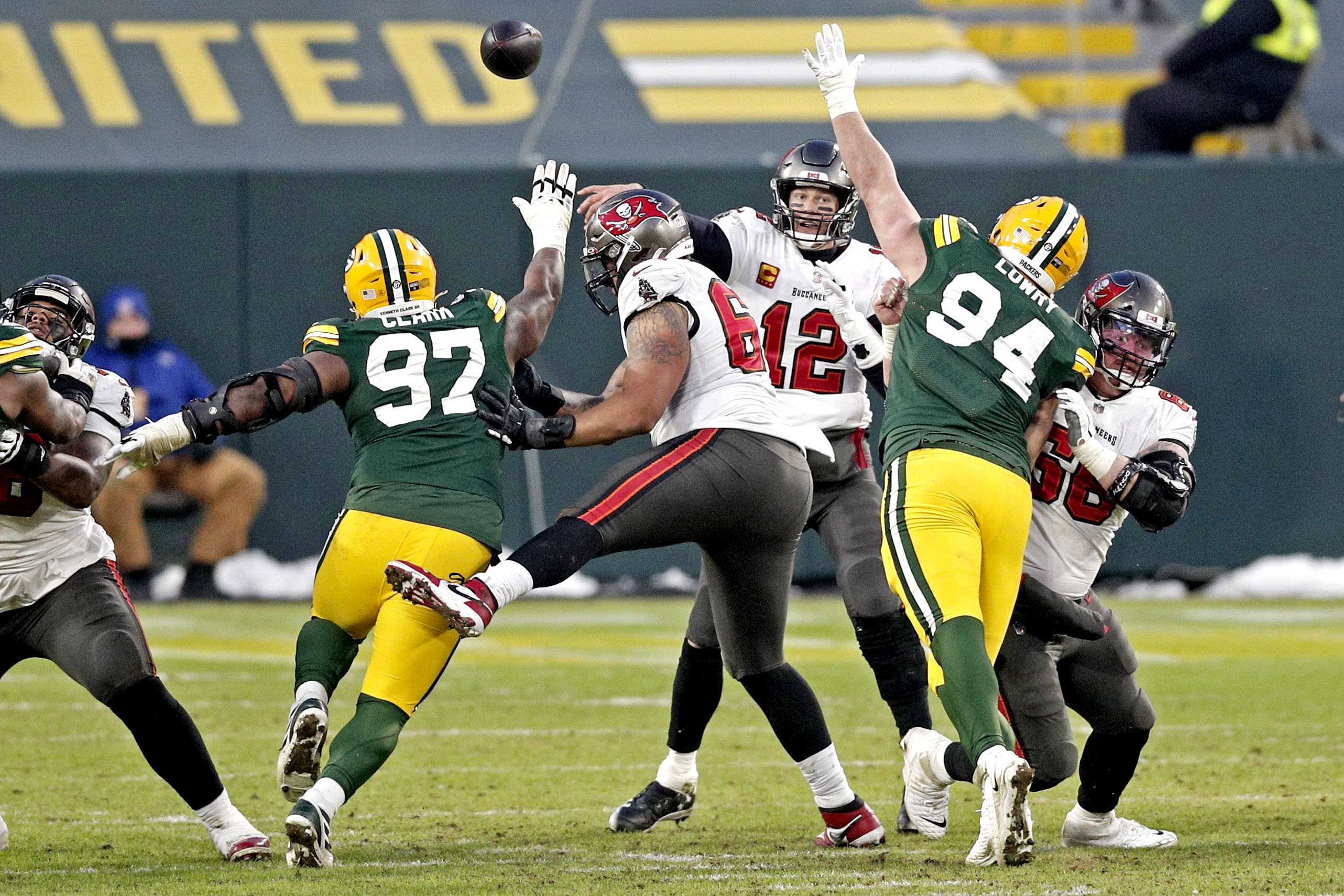 At the age of 43, Brady shouldn’t be in the Super Bowl. At 25, Mahomes is starting in his second. It is the past vs. the present.

We will see history with the Greatest Quarterback of All Time facing the only guy who can challenge his legacy.

It’s going to be a lot of fun. 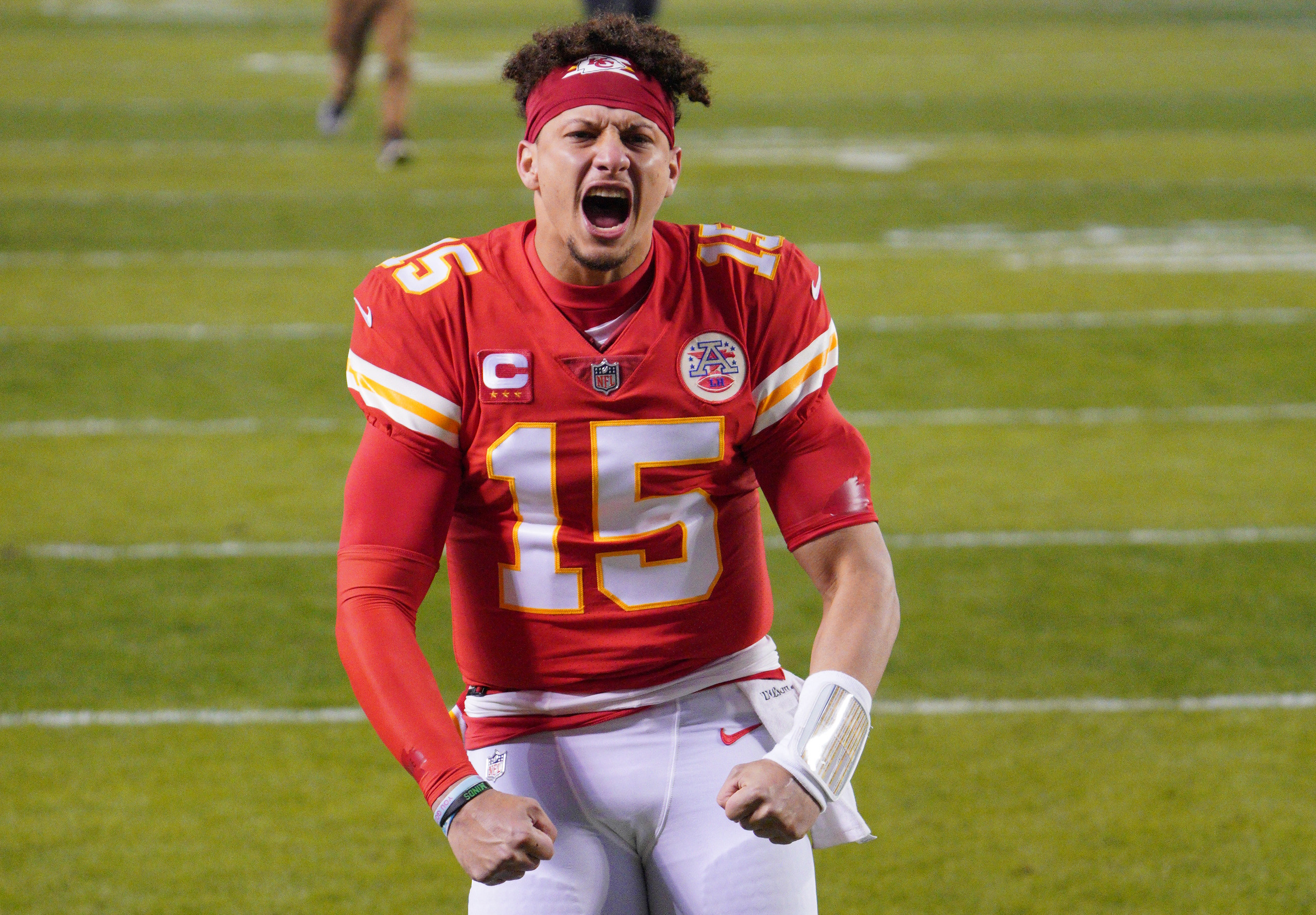 How Did They Make It To The Superbowl?

After 20 years with the New England Patriots, Tom Brady moved to Tampa Bay. The Buccaneers finished the year with an 11-5 record.

Tampa Bay won their last four games in the regular season and three more in the playoffs. The Bucs will arrive at Super Bowl LV with a seven-game win streak, including road victories against Detroit, Atlanta, Washington, New Orleans, and Green Bay.

The Kansas City Chiefs finished with a 14-2 record, but one of those losses was against the Chargers in Week 17. Kansas City rested the starters on the last day of the regular season.

Kansas City beat the Browns and Bills on the road to their second Super Bowl appearance in a row. The Chiefs lost just one game this season when Patrick Mahomes was under center. The loss was in Week 5 against the Las Vegas Raiders.

Tom Brady had a fantastic 2020 season by any standard. When you remember he’s 43-years old, it is even more impressive.

Brady threw the third-most passing yards with 4633. He also scored 43 touchdowns and 12 interceptions. It was only the second time Brady threw for 40 TD passes in a season during his career.

In the playoffs, he led all QBs with 860 yards, eight touchdowns, and three interceptions. These numbers were with a new team, new offensive coordinator, and scheme during a pandemic year with no training camps or preseason.

Brady also has 36 TDs and zero interceptions in the red zone this season, by far the best number in the NFL.

Patrick Mahomes is the evolution of the position. He’s the face of the NFL, and with reason. Mahomes threw the second-most passing yards in the NFL with 4740, alongside 38 touchdowns and six interceptions. Mahomes missed Week 17 because of rest.

Mahomes is also 6-1 in his postseason career. Patrick’s postseason resume’s only loss was precisely against Tom Brady in the AFC Championship game of the 2018 season.

Brady and Mahomes have faced four times. Brady won the first two, and Mahomes the last two, including a 27-24 victory over the Buccaneers in Week 12 this year.

This one, however, is for all the marvels. 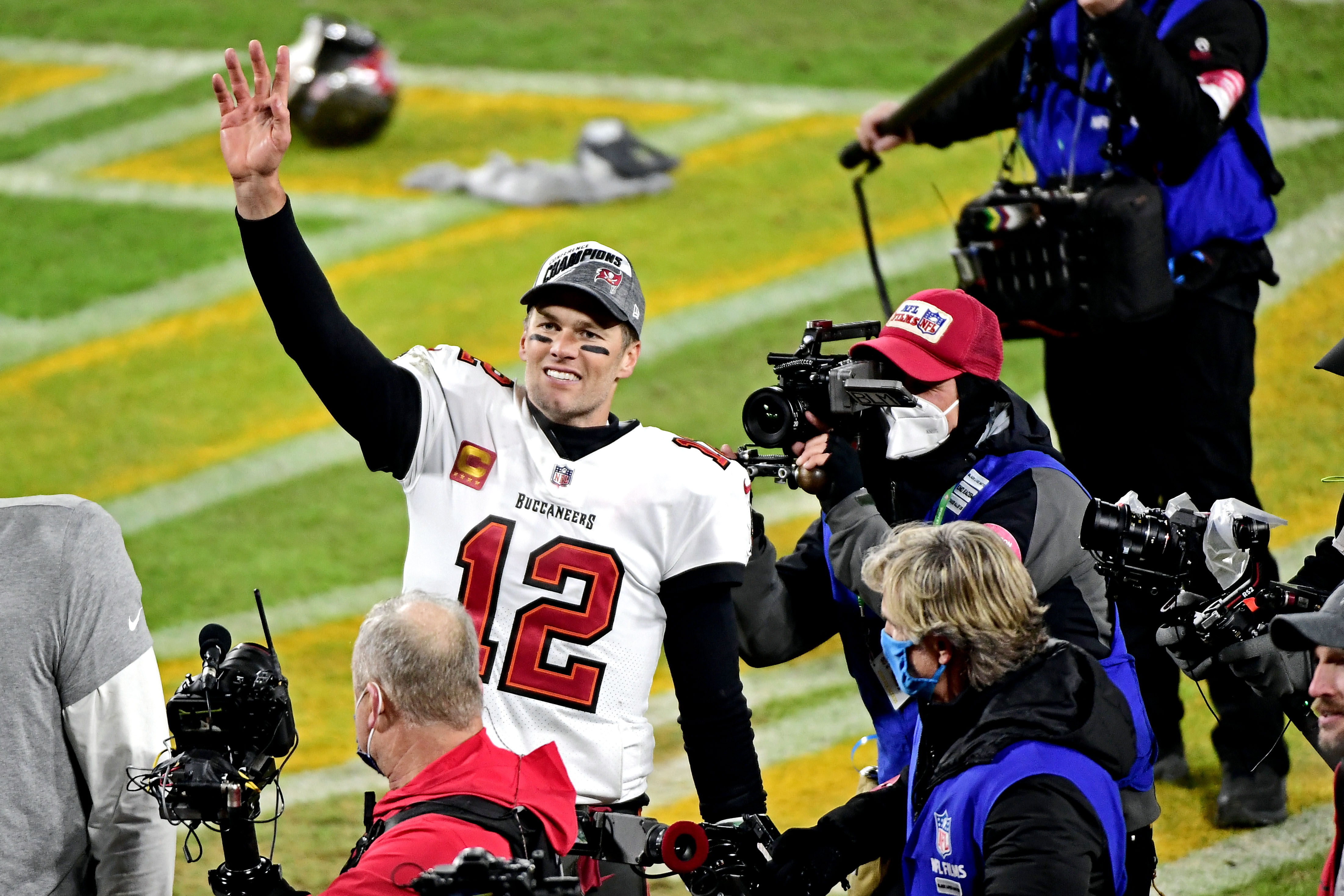 How To Bet On The Super Bowl

Betting the Super Bowl is one of the most fun activities during the game. Many people get a piece of the action during Super Bowl Sunday, but here are some quick pointers for those who don’t know how to bet on the game.

First, find a trustworthy sports betting site. Then, take a quick look at the betting lines. According to the best online sportsbooks for the NFL, these are the current Super Bowl LV Betting Odds.

The Chiefs are -3 with a -120 price on the point spread. To win a bet on Kansas City, they need to win by four points or more.

The Buccaneers are +120 with an EVEN price. Even means, the amount bet is the same, you will get paid. Tampa Bay could win the game or lose by up to two points to win the wager at +3.

If the spread doesn’t suit you, the money line is always available. The moneyline is just picking the winner of the game, without worrying about the point difference. Each team, however, has a different value.

The game total is also a good option. The people making the odds will set a number they believe both teams could score. Bettors can wager on the game’s total by betting Over that number or Under. The total for Super Bowl LV is at 56 points.

Tom Brady is 13 years away from his prime. In 2007, Brady played his best season, throwing 50 TDs in New England. He remains a great QB, but his best days are behind.

Patrick Mahomes is only 25-years old, and perhaps we haven’t seen his best. Mahomes is the most unstoppable player in the NFL because of his arm talent, both in accuracy and power.

Mahomes is also inside an offense that will take full advantage of his abilities. HC Andy Reid is one of the best play-callers the game has ever seen. Having WR Tyreek Hill and TE Travis Kelce doesn’t hurt either.

Right now, Patrick Mahomes is the best quarterback of the two, and nobody can argue it.

We will witness the past and the present facing each other. There is no other way to put it, and we have never been this lucky.

We will never see Michael Jordan and LeBron James facing each other in the NBA, but we get to see Brady vs. Mahomes with a Lombardi Trophy up for grabs.

It doesn’t get any better.