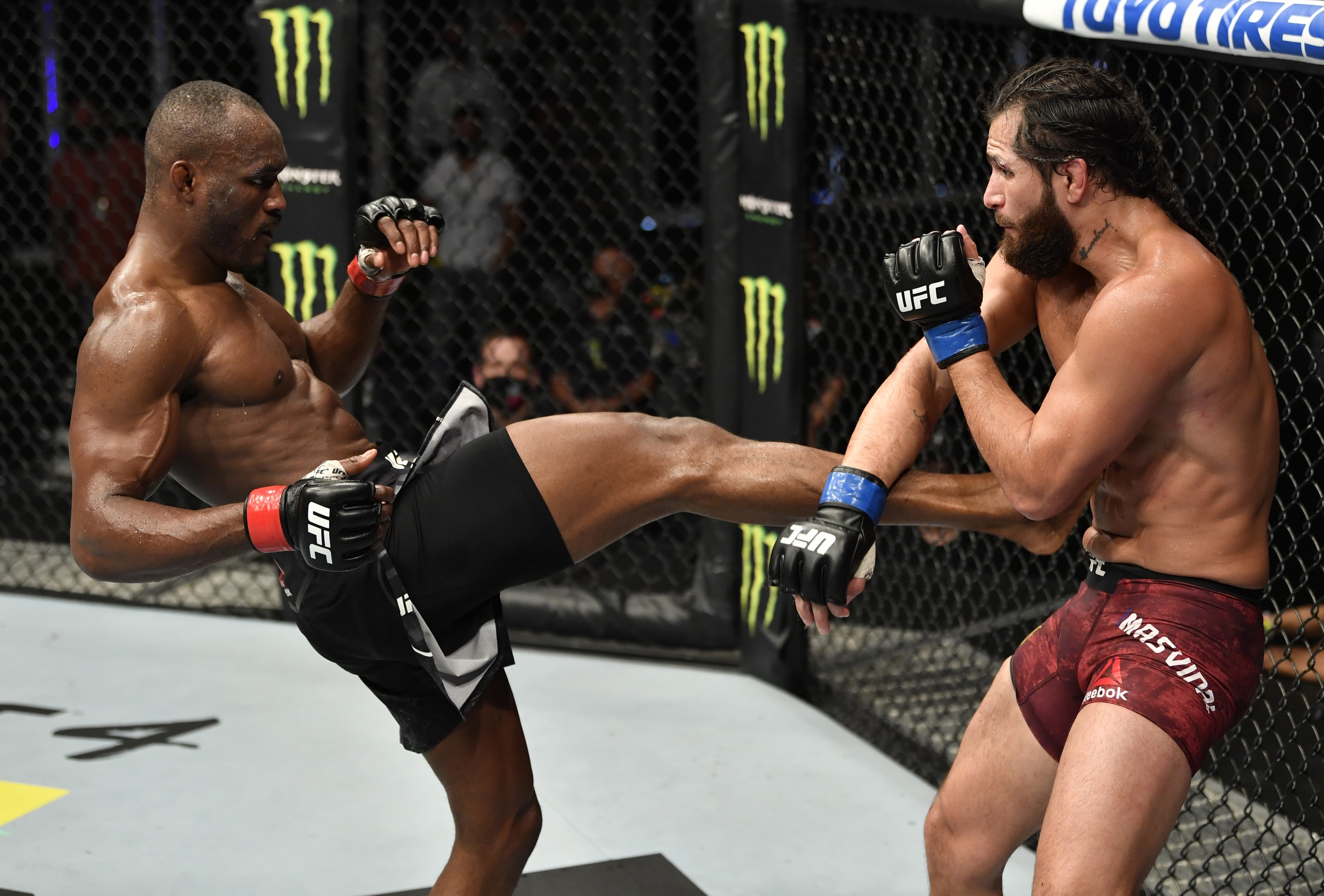 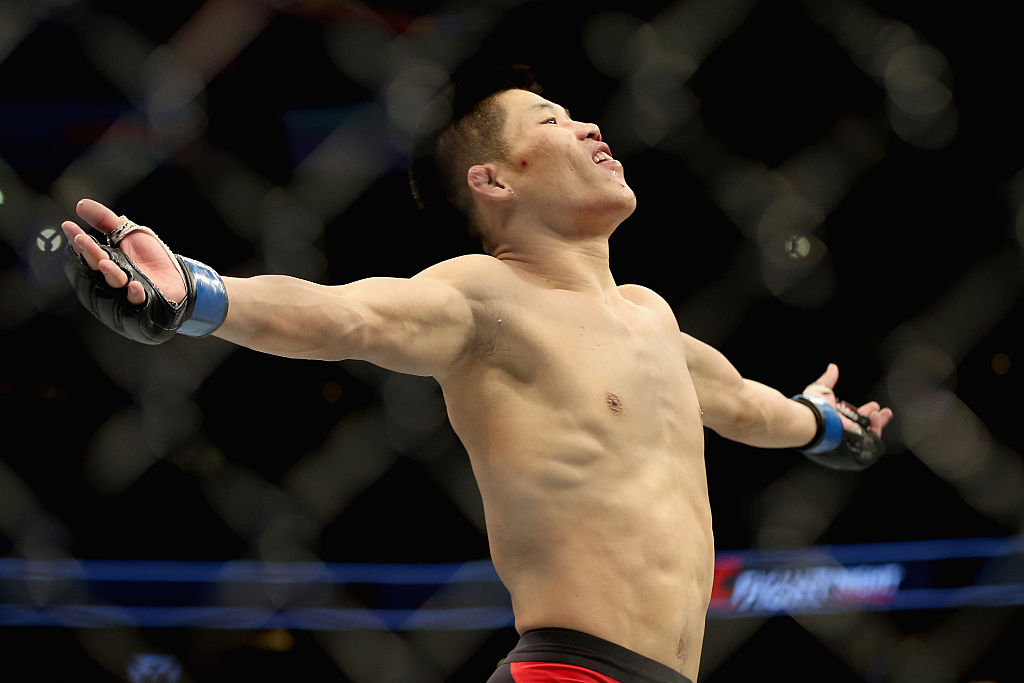 DENVER, CO – JANUARY 28: Li Jingliang of China celebrates his win over Bobby Nash in the Welterweight division during the UFC Fight Night at the Pepsi Center on January 28, 2017 in Denver, Colorado. (Photo by Matthew Stockman/Getty Images)