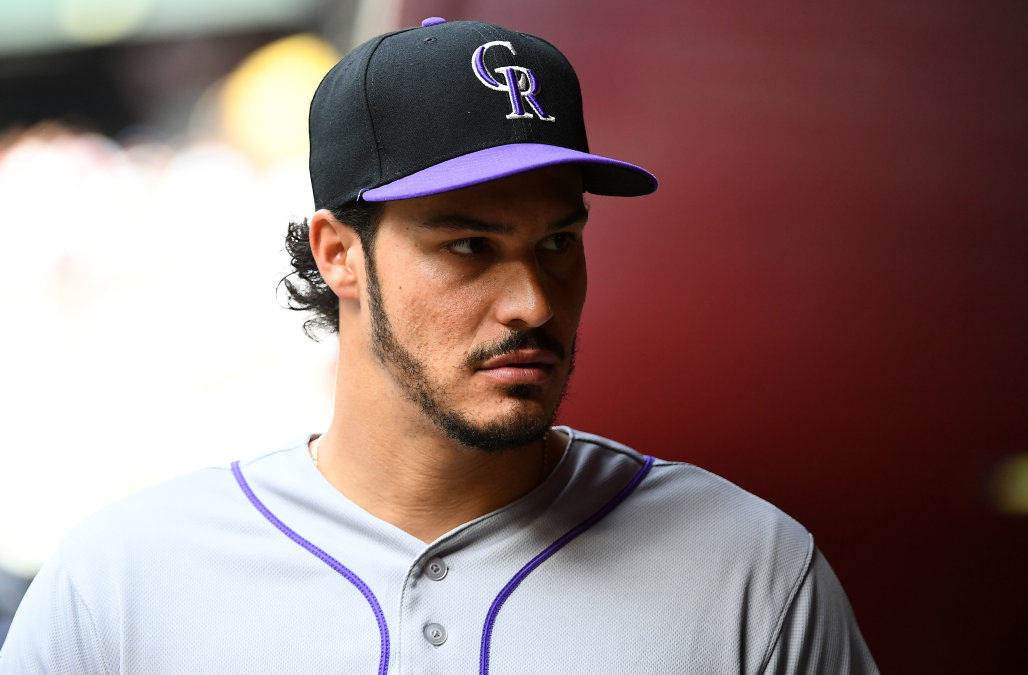 The St. Louis Cardinals acquired a superstar on Monday. One could argue that Nolan Arenado of Newport Beach, CA is not just one of the best third basemen in all of Major League Baseball, but one of the best overall players in the game today.

What also makes this deal intriguing is from a financial perspective. The Cardinals found a way to not only acquire Arenado for the 2021 season, but not have to pay him this year as well. As part of the deal, Arenado will be paid by the Colorado Rockies in 2021, and Arenado’s contract has been added by an extra season, where the Cardinals will pay him $15 million in 2027. Arenado initially signed an eight-year contract extension worth $260 million on February 26, 2019.

Arenado is also one of the best defensive third basemen in Major League Baseball. He has won a gold glove at third base in all eight seasons he has been with the Rockies and has a career fielding percentage of .972.

Of the players going to Colorado, only Gomber has Major League Baseball experience, and in 2020, he was excellent for the Cardinals. Gomber pitched in 14 games, and had a record of one win, one loss, and one hold with an earned run average of 1.86. In 29 innings pitched, he gave up 19 hits, six earned runs, and 15 walks, to go along with 27 strikeouts, and a WHIP (walks and hits per innings pitched) of 1.17.

Gomber got the win in a 5-0 Cardinals win over the Kansas City Royals on September 22. His hold also came against the Royals in a 9-3 St. Louis win on August 24.