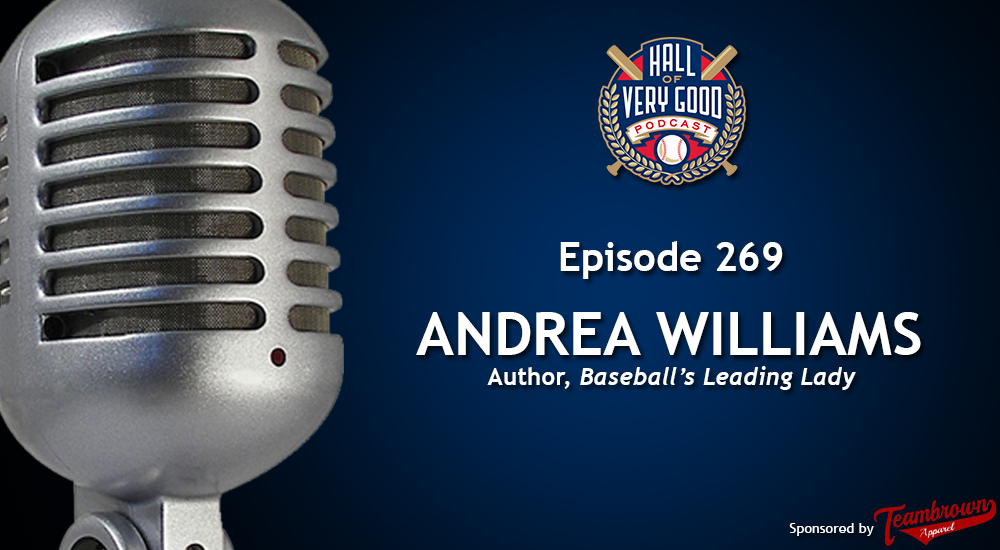 This week, Shawn Anderson and Lou Olsen are joined by Andrea Williams.

The author of Baseball’s Leading Lady talks to the boys about her journey of wanting to be Major League Baseball’s first female general manager to working alongside Bob Kendrick at the Negro Leagues Baseball Museum to writing about African-American icons Effa Manley and Charley Pride, what it would take for Hollywood to properly honor their memory and reveals (kinda) what she’s working on next.

Finally found the words I wanted to say about Charley Pride, about what he meant to country music and Black folk in country music—and also what he didn't.

Hope y'all sit with it. https://t.co/Eff4bZ6juF