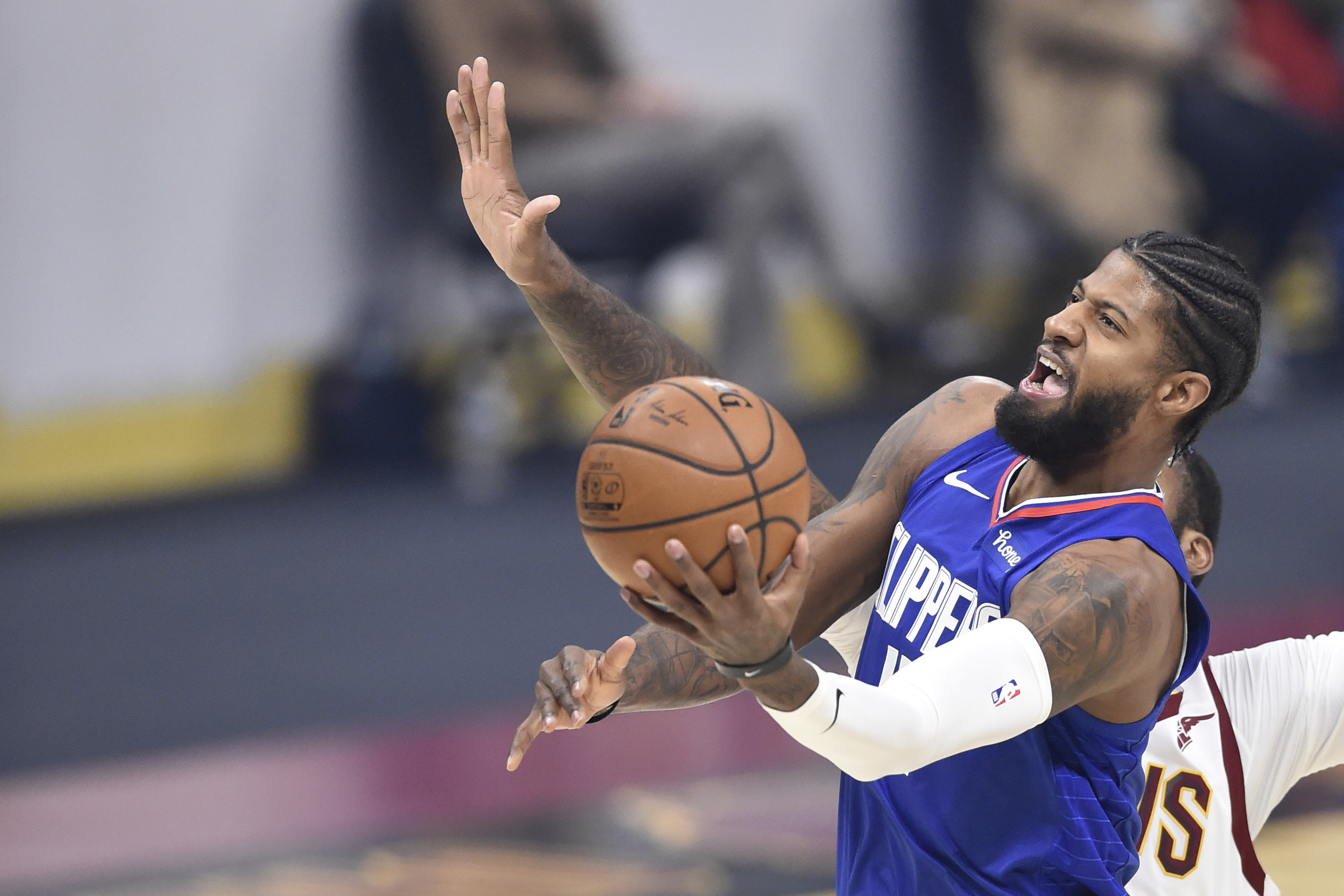 The Nets squeaked out a 124-120 victory on Wednesday night, and the Clippers players were not happy about the free-throw disparity in the game.

It’s not like the Clippers normally get to the line a ton, though, as they’re a jumpshooting team, and take a lot of shots from the perimeter. They rank in the bottom five in free throw attempts per game, so it wasn’t all that surprising that they only went to the line 17 times in Wednesday’s loss.

And given that the Nets have two players that get to the line a lot — Kyrie Irving and James Harden — as well as Kevin Durant, it really wasn’t a huge shock that they attempted 26 free throws in the win. But maybe they got a few too many, and in a four-point game, that can make all the difference.

Paul George, in particular, attempted only one free throw, and he was not happy about it. Check out what he had to say about the officials after the loss.

“I absolutely think it was disrespectful I had one free throw attempt today,” George said. “The amount of plays I initiated or created contact, and to get sent to the line one time. Definitely plays I’m gonna have sent in.”

"I absolutely think it was disrespectful I had one free throw attempt today. The amount of plays I initiated or created contact, and to get sent to the line one time. Definitely plays I'm gonna have sent in."

Veteran teams know how to work the refs to set up for advantageous calls later in the season, and that’s likely what the Clippers are doing here.