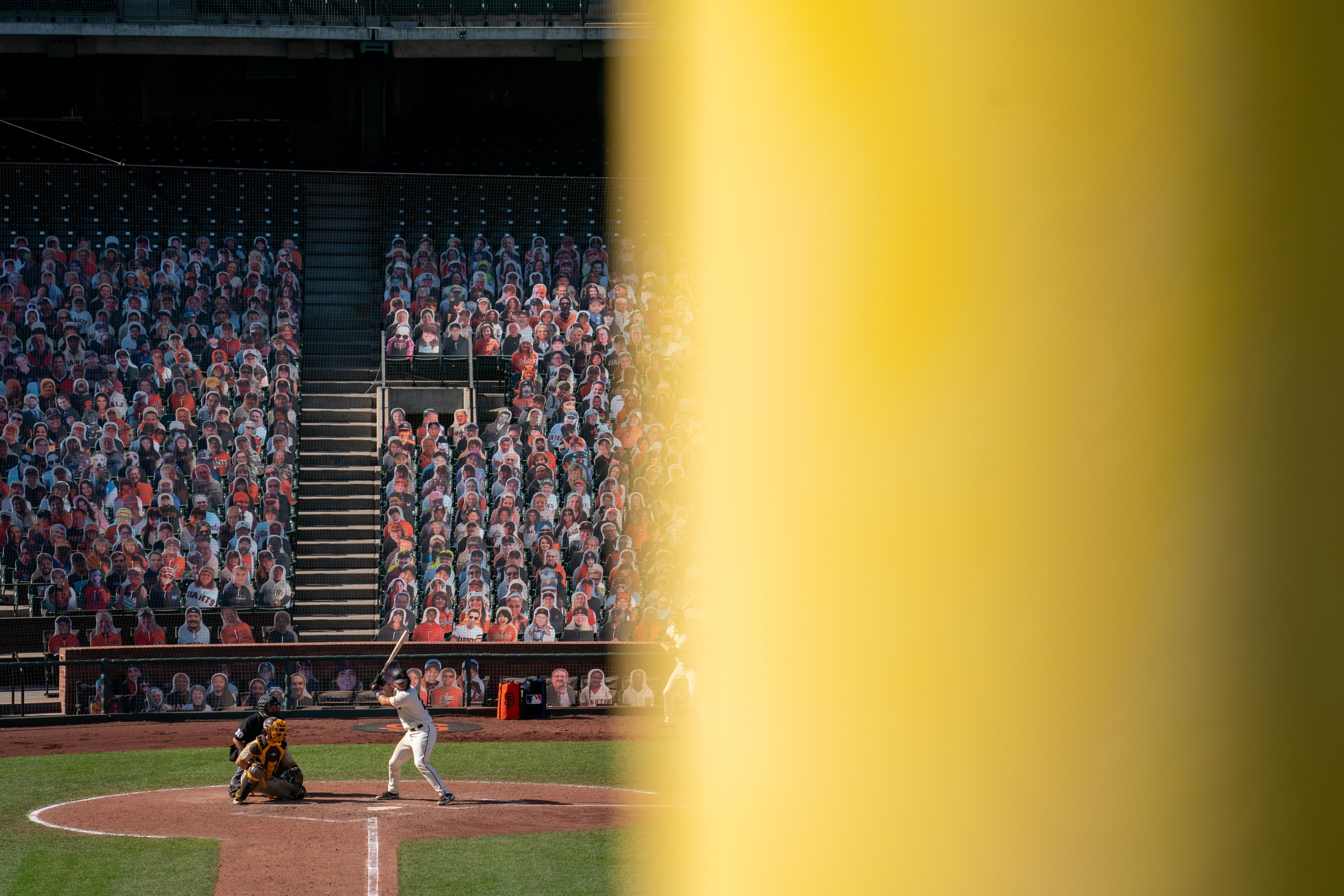 San Francisco Giants fans, anxious to enjoy in-person ball games, are looking forward to a possible reopening of Oracle Park during the 2021 MLB season. The Giants’ home since 2000, Oracle Park has been closed to the public along with many other stadiums across the country, but Giants CEO Larry Baer recently announced that the ballpark will reopen as soon as the city of San Francisco permits it, and to the extent that is allowed.

“That will be totally up to local health officials,” Baer stated. “I want to make it clear that we aren’t lobbying for anything. We’re deferring to the health experts. We know 2021 to some extent will be a transition year, but we think we can do it well.” 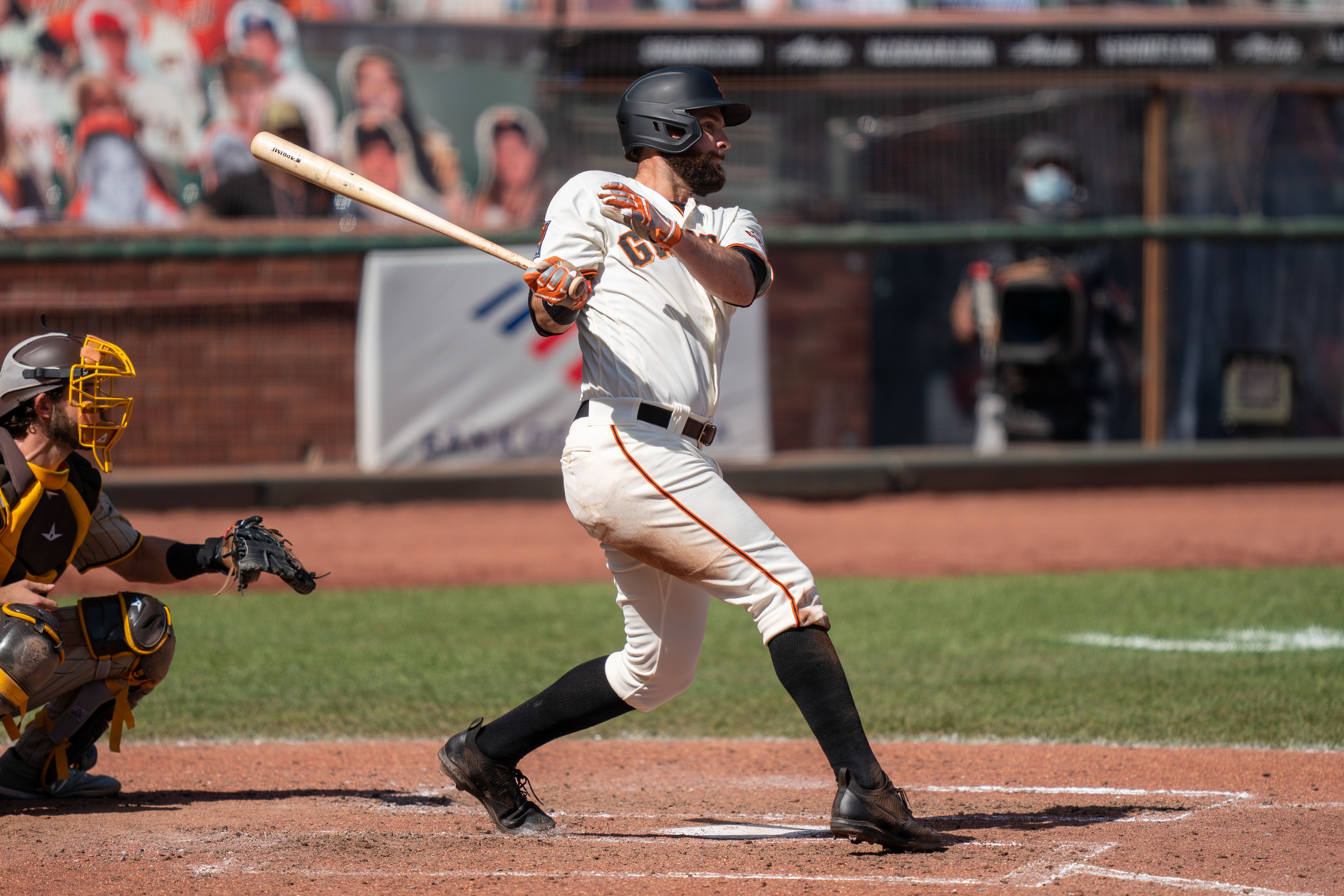 Baer recently affirmed that the team is well prepared to reopen Oracle Park, and has amassed a “significant” 7-figure budget to ensure the safety and enjoyment of the Giants’ fanbase by making the stadium safe for audiences to attend games there.  He also noted that whatever safety measures are required to reopen will be duly incorporated to ensure maximum safety for all stadium attendees, and that the club will stay abreast of the latest developments with regards to the pandemic to determine what next steps to take.

“We’re going to have to embrace a fluid approach, maximum flexibility,” Baer noted. “A month before our first home game could look very different from a week before our first home game in terms of getting better or getting worse. … We are in the hands of the virus, really. Things are going in the right direction, but we still have a long way to go.”

In a recent letter to Giants fans, Baer was optimistic. “While our state and country continue to face many challenges resulting from the pandemic, I am feeling more optimistic as vaccines begin to become available in our communities,” he stated. “We certainly have a ways to go until we get past the pandemic, but we are encouraged and can see a pathway to welcoming our fans back to Oracle Park.”

Baer also listed some of the key safety measures that the team is taking to help speed the process while ensuring the safety of the Giants’ fanbase.  For example, the Giants recently obtained accreditation for their sanitation practices from the Global Biorisk Advisory Council.  The team has also expanded testing for all staff and has implemented a health screening app for use by anyone who enters the ballpark.

Other safety measures such as the requirement of masks and social distancing in all areas of the stadium will also be mandated, as well as a safe and orderly entry and exit procedure for all visitors. While the park will still offer food service, the process of purchasing food may be modified to include such options as using the MLB app for food delivery. 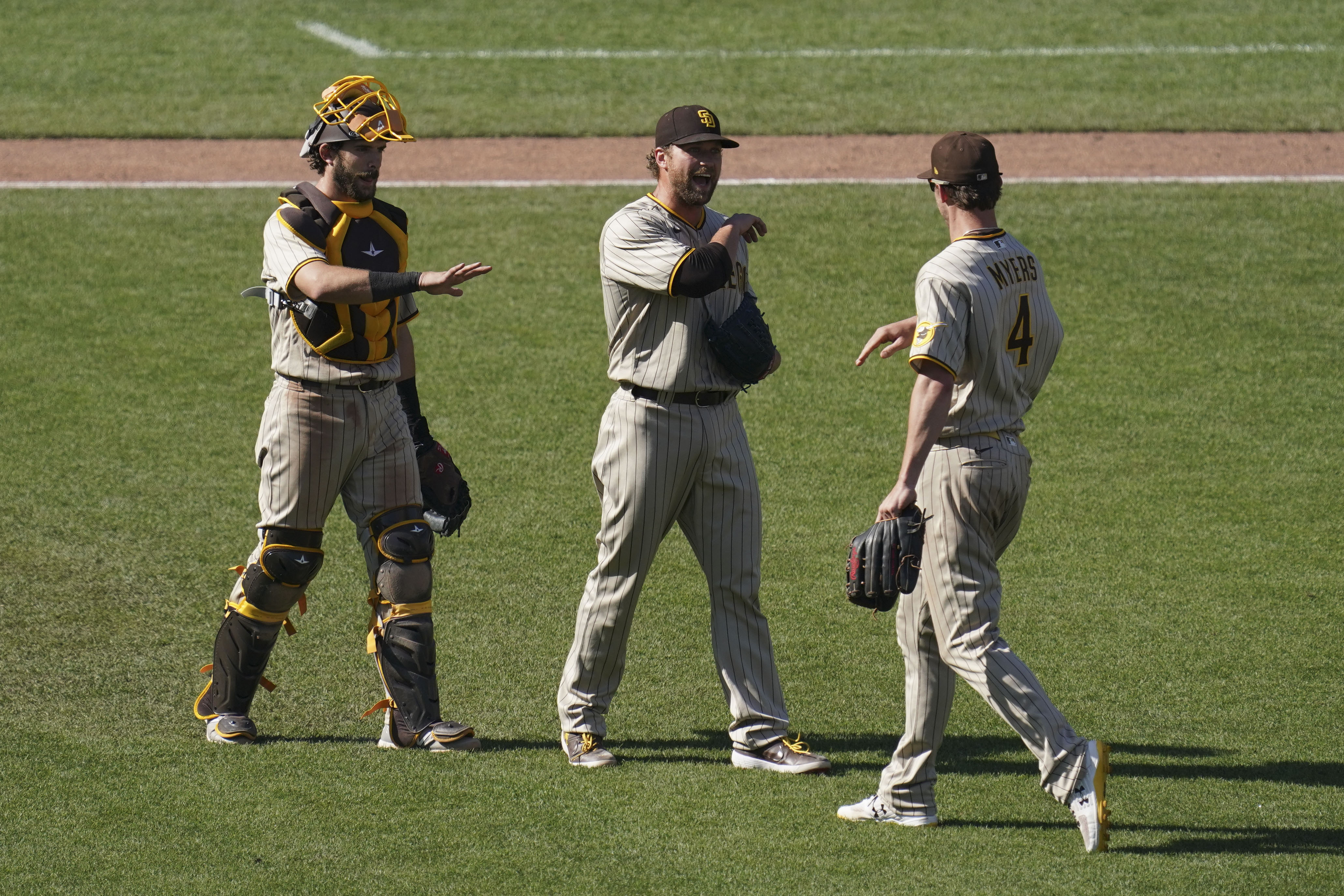 Limited capacity seating will conform with recommended social distancing guidelines, which may require certain ticket holders to change seats in some instances, and may even limit the availability of dates for season-ticket holders. Fortunately, those who purchase season tickets will be given top priority for choosing from available dates.

The Giants are set to open the 2021 season against the Seattle Mariners on April 1 at T-Mobile Park in Seattle. Their opening home game is scheduled against the Rockies on April 9 at Oracle Park. Will it be possible for fans to attend that game in person?

Baer believes it’s too early to know the answer to that question. He also affirms that in spite of the changes being implemented at Oracle Park, “We still think we can preserve the fan experience.”