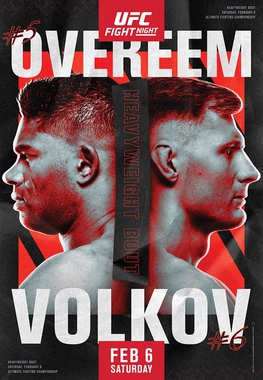 In general, fighters coming in on short notice have had a tough time in the COVID-era. However, this fighter today is doing it for the second time in a month, and certainly didn’t look bothered by it in her debut.

When Edwards was signed by the UFC, pundits were lauding her ability to throw power strikes. They loved the flash KOs on the regional scene and the seemingly fearless style on the feet. However, what impressed me the most in her debut was the scrambling she brings, particularly with the use of her hips. Edwards does a phenomenal job orientating her hips into a position that not only makes her opponent lose the position they were attempting to secure, but leaving Edwards on top as well. Her top attacks are nothing to wave a stick at either, and the amount of time she’s there only makes it scarier.

Edwards was signed by the UFC less than a month ago. Apart from the likes of Khamzat Chimaev and maybe Sean O’Malley, that really isn’t enough time to derive a huge fan base. Add in that she comes from Panama, a place hardly considered an MMA hotbed. Although she has fought for the likes of LFA and KOTC, the vast majority of her fights come in Spanish speaking countries that are hard to get film from.

Karol Rosa is a BJJ black belt and a Pan-Am champion in the gentle art. While that and the two wins she has so far proves she’s tough, the strength advantage should go to Edwards here. Rosa may have the better pure jiu jitsu, but she does not strike me as someone who can sub Edwards off of her back. Although I expect Edwards to want to stand, where she’ll have the advantage, I also expect her to do well enough in the scrambles Rosa creates to get some top control time and get the ‘W’ here.