Your Morning Dump... Where Brad Stevens rolled the dice on Grant Williams and it worked 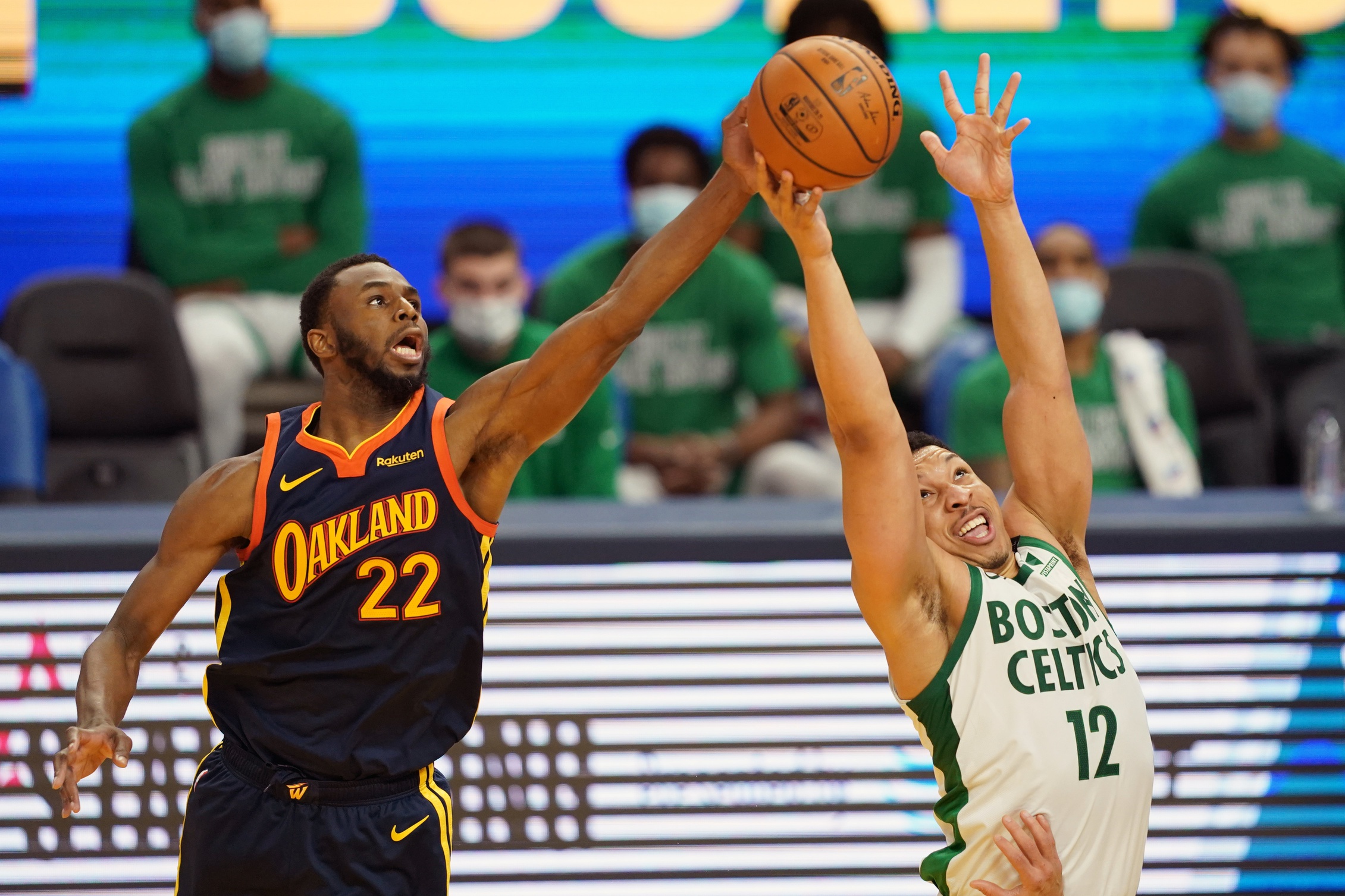 Your Morning Dump... Where Brad Stevens rolled the dice on Grant Williams and it worked

Williams did not play in Saturday’s loss to the Lakers, and entering Tuesday had not played more than 12 minutes in a game since Jan. 20. Stevens is still trying to figure out his best rotations and combinations, and he has said that matchups will often dictate substitution patterns, but Williams’s role to this point has been slightly smaller than expected.

As Curry began to torch the Celtics from long range on Tuesday, Stevens called on Williams because his speed and versatility when switching screens would be helpful, and he also has a physical presence that offers resistance in the paint.

Williams helped slow down Curry just enough while being a vocal leader of the defense with Smart out. And on offense, he made all five of his shots, including three 3-pointers.

Brad Stevens’ relatively calm and stoic demeanor doesn’t always satisfy Celtics fans when the going gets tough. But one thing is certain, playing time is often a really good indicator of how Brad is feeling about a player.

Brad tapped Williams last night in Oakland for the reasons listed above and the kid delivered 15 points in 27 minutes in Boston’s 111-107 victory.

It wasn’t all roses. While Grant made a couple of key plays in the Celtics pivotal 10-0 run late in the 4th quarter, he also made some critical errors that allowed Golden State to stay alive.

But if Grant can maintain the reliable jump shooting (46% 3FG!), Brad will likely live with the occasional gaffes:

With Ojeleye starting to cool off a little bit from 3-point range in the last two weeks, (3-of-16 from long distance since Jan. 17), Williams is starting to build a stronger case for himself as the primary stretch power forward if he can keep his fouling down. From a long-term perspective, it’s in the C’s interest for him to be winning this battle with Ojeleye since he provides a lot more potential upside and skills (rebounding, passing vision) than the veteran if the 3s are falling.

On Page 2, FastPP might be back sooner rather than later.

#NEBHInjuryReport update: Brad Stevens says that Payton Pritchard (knee) will be considered day-to-day after tonight. Coach adds that "it’s not out of the question" that we could see him as soon as tomorrow night in Sacramento.

Oh to be young again and bounce back from injuries swiftly. Pritchard returning tonight vs Sacramento would be beneficial, given the Celtics are likely going to sit Kemba Walker.

Stevens and Walker were especially coy about Kemba’s status for tonight’s game, but a DNP-rest fits the plan to not play him on B2B’s during the regular season.

Boston.com: 5 takeaways from the Celtics ugly win over Warriors