Your Morning Dump... Where the Celtics were shorthanded but still a little off 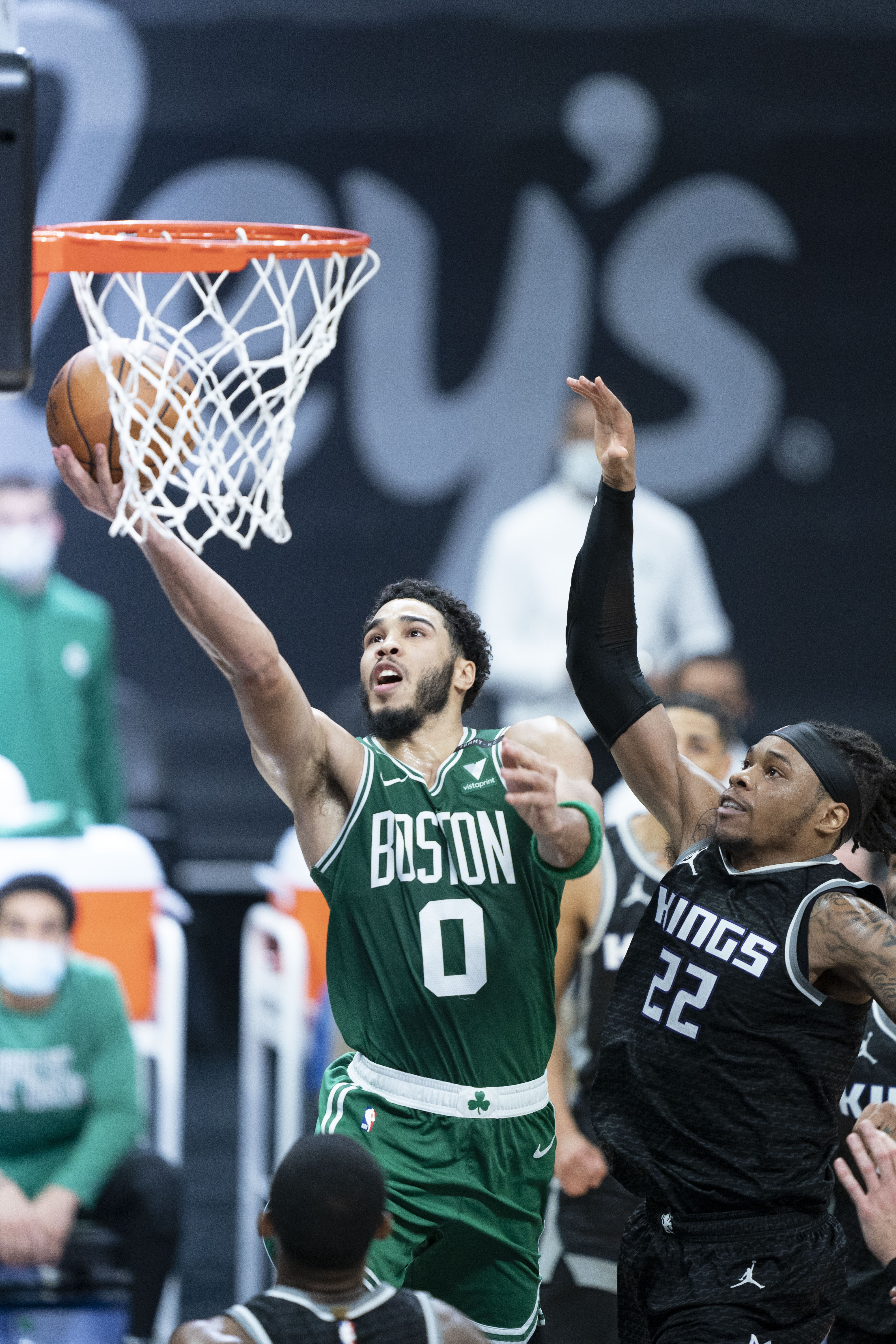 Your Morning Dump... Where the Celtics were shorthanded but still a little off

The Celtics are playing ugly basketball. I know we’re all thinking it, and despite giving “good effort” according to Brad Stevens, even Jaylen Brown seems to agree. At the end of the day you need execution and discipline to win these close games, and the Celtics had neither yesterday. Part of that includes holding on to second half leads, something that has plagued the Celtics for over a season.

The Celtics had their chances Wednesday against the Sacramento Kings, building an 11-point lead in the third quarter and a 5-point lead with seven minutes left, but fell into their perpetual habit of committing silly fouls and then failed to get defensive stops in a 116-111 loss at Golden 1 Center.

Boston split the first two games of this trip with the three most difficult games upcoming – the Los Angeles Clippers, Phoenix Suns, and Utah Jazz. It could have used a win against the surging Kings but looked tired in stretches, resulting in fouling and missed opportunities.

As a perpetual optimist, I can’t only look at the negatives. Despite some tough games coming up on this road trip, there are a few positives to take out of this loss that should help the Celtics despite having slipshod lineups due to rest, COVID protocols, and injuries.

I love seeing the bigs take advantage of their minutes. Yes, the Kings played with a smaller lineup at times but the Celtics NEED Thompson and Williams to be able to dominate the paint, especially against the talented big men of the East. Despite the lineup mix ups, the Celtics need to shape up mentally and eliminate lazy fouls and lackluster offensive possessions to e able to close out games.

Barnes is 28. He’s playing some of his most efficient basketball of his career (shooting career bests at 50.4 percent from the floor and 43.5 percent beyond the 3-point arc). He brings size and defensive versatility. He has championship experience and knows how to contribute to winning as a fourth option on a talent-filled roster. He’s making a hefty but not prohibitive $22.2 million this season and is under contract for two additional years at descending money.

Personally the Celtics need someone to take the scoring burden off the Jays, and contribute defensively versus all positions. Barnes seemingly fits that mold. I don’t really know what Danny is planning to do with this TPE, but what I do know is that the Celtics will be an early exit in the playoffs if they continue to tread water where they are right now.

BSJ: Three parting thoughts on the Celtics’ underwhelming loss to the Kings

NBCSN: Has Tristan Thompson found his groove with Celtics?