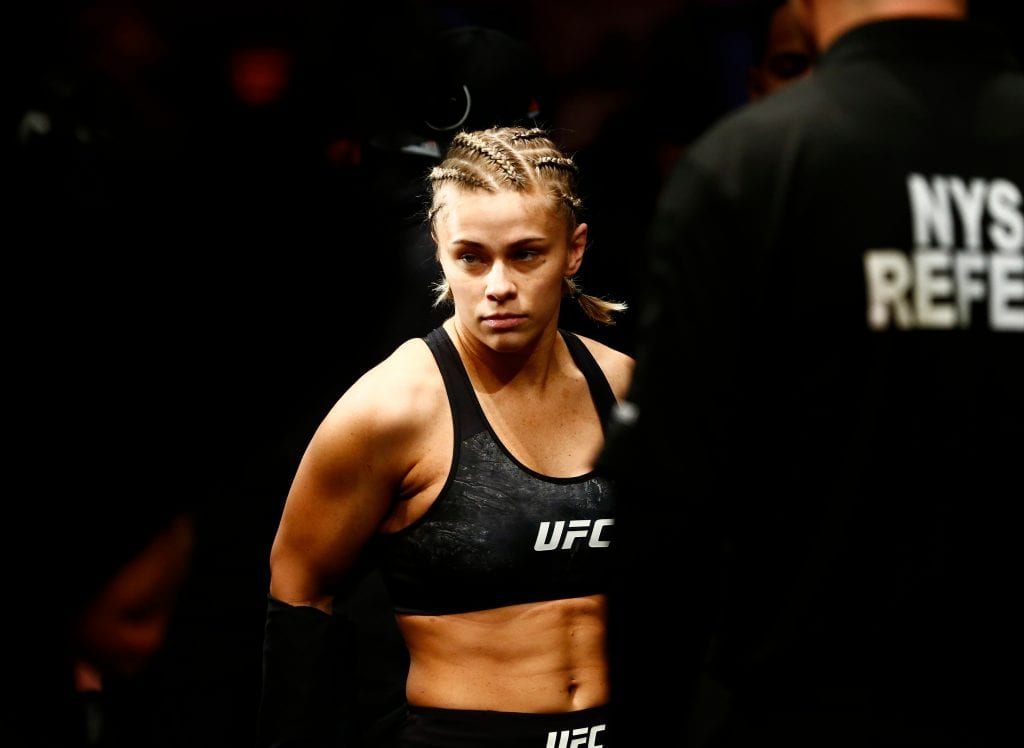 Top-10 Viewing Options: Wouldn’t it be funny if this was Paige’s vision quest and she becomes the best bareknuckle boxer in history?

1. UFC Fight Night: Overeem vs. Volkov: This is a good, deep card for an ESPN+ show, which have usually been ghastly.

2. Bare Knuckle Fighting Championship 15: Knucklemania: BKFC is really banking on this card, literally. They signed Paige Van Zant to an absolutely monster deal, and now they’re charging 40 bucks in the hopes that you want to see a pretty girl get her face re-arranged. And know what? I will. But they did lay out a pretty solid card, including Chris Leben’s “retirement” fight, as if anyone stays retired in this business.

4. BJJ Stars V: Heavyweight Grand Prix: I do love a good one-night tournament, and this will get the job done.

5. Playback: Braekhus vs. McCaskill w/Jessica McCaskill and Rick Ramos: One of the biggest upsets in women’s boxing history gets a rewatch.

8. The Making of GGG: Episode 2: DAZN’s original content game rolls along with Part 2 of their GGG doc.

9. MFC 13: Your best kickboxing option of the weekend, and it’s a poor one.

10. JABS with Mannix & Mora: I’ve become a big fan of this weekly dose of the sweet science.

Bold, Yet Probably Fruitless Predictions: A man betting on bare-knuckle boxing like it’s 1894 attempts to make some dollars to get his wagon fixed.