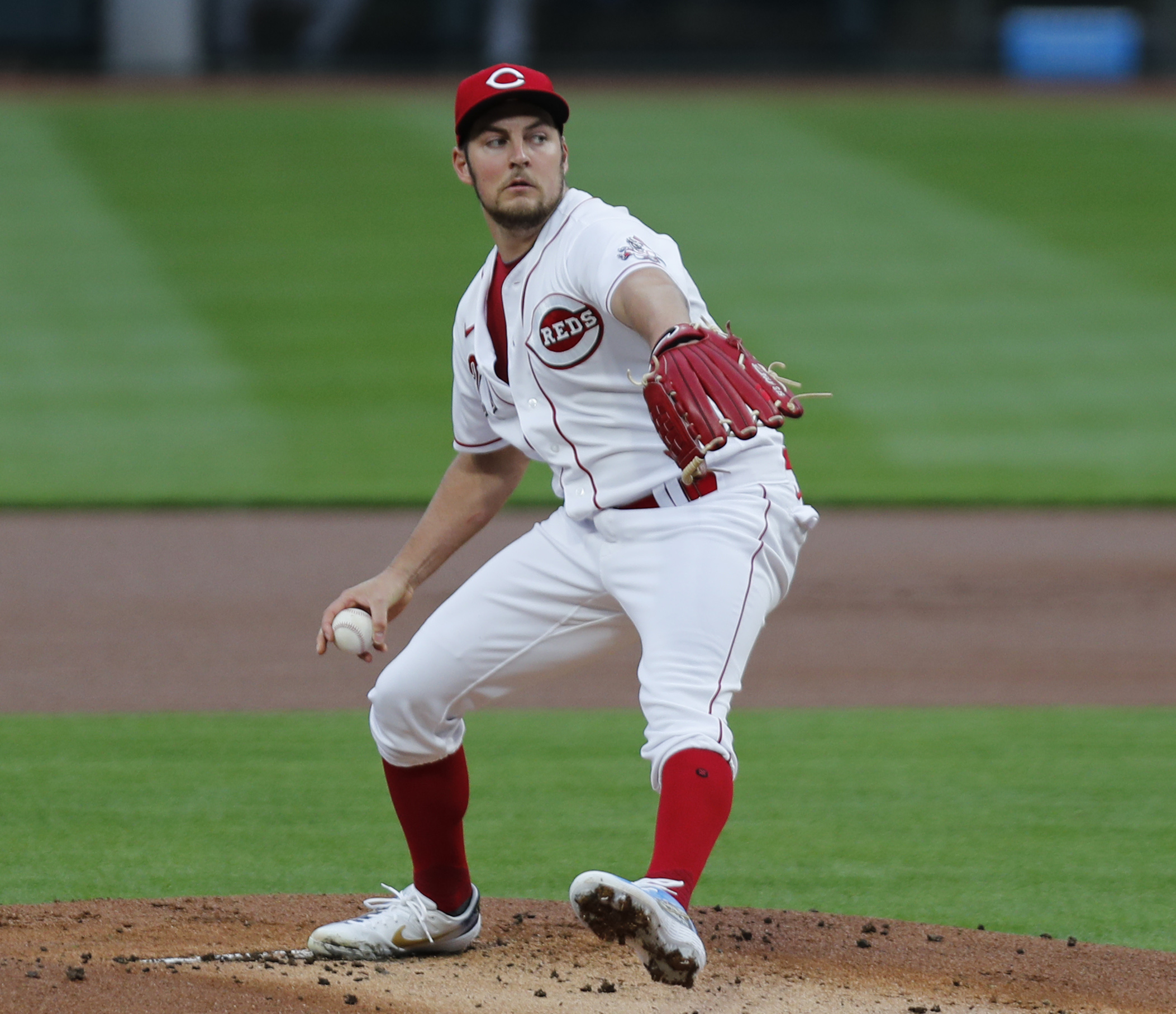 With all the chatter that Trevor Bauer was going to be signed by the Mets, I had this whole thing swirling in my mind that I was going to write a post about once the deal went down. But once Bob Nightengale tweeted that Bauer had a deal with the Mets, I knew I wasn’t going to need to write it. So I’ll just go with a shortened version of it.

Bauer ended his free agent saga, which included videos on which fan bases pursued him the best, by signing with the Los Angeles Dodgers for three seasons at over $100 million, news broken by the insider that Bauer recently called “kiddo“, despite being half kiddo’s age. It was a tour which engaged with at least half the fan bases in baseball via promoted posts on social media, which he’ll pay for with a mere fraction of the $40 million that he’ll make in year one from the richest team in baseball. If there are fans out there that are mad at the tease, well … the fact that he made everybody feel as if they had a chance only to sign with the richest team in baseball that resides in his home market is a pretty good reason for a fan to be frustrated.

I am not one of the angry ones. Look, Bauer had a tremendous season, and picked the right season to have a 1.73 ERA. But he had a 1.73 ERA in 11 games while pitching in the N.L. Central. (Remember that this season, Bauer will have to pitch in Coors Field, and he’ll have to pitch to the Padres.) He had one other season in his career that he has had an ERA under 4, let alone 3. Now, that in itself isn’t a valid reason to take a chance on him. But I don’t want the Mets to pay $40 million to find out.

The Mets went in hard on him. They were one of the final two teams considered by the Bauer camp. Offered him more money than Los Angeles did. So at least the argument isn’t why the Mets won’t spend, but are they spending money smartly. I’ll take arguing about the latter rather than being melancholy over the former … any day of the week. I get why the Mets went in for him. Bauer is analytically inclined, as is Sandy Alderson. Sandy probably saw Bauer and the Mets as a great fit that would unlock the best of Bauer. But $40 million a year should be reserved for pitchers with track records like Clayton Kershaw, Gerrit Cole, and Jacob deGrom. Bauer has had one and a half great seasons out of seven. 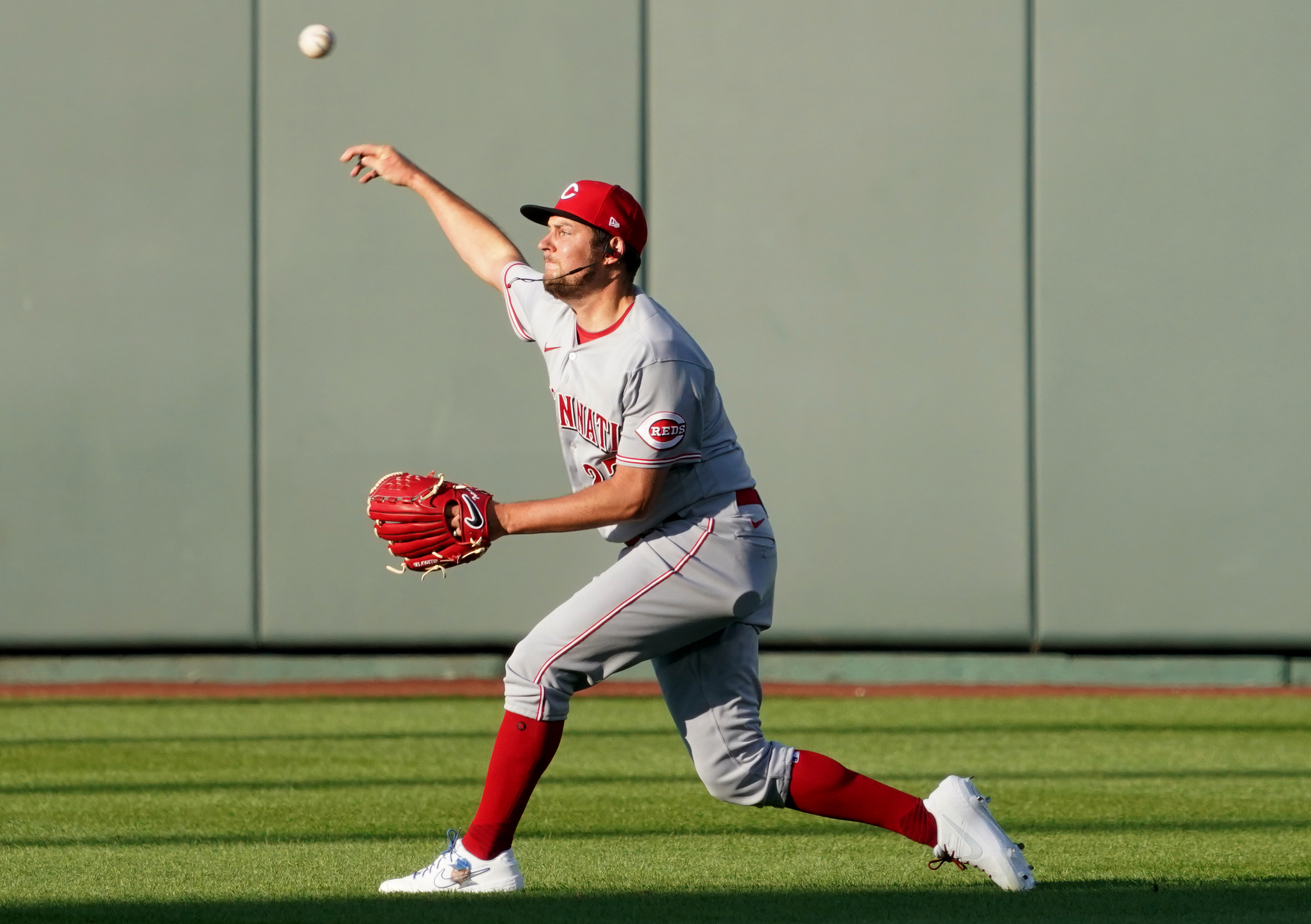 Not to mention the fact that Bauer himself, at best, is problematic. The joke when I was young was “If Hitler could hit .300 I’d sign him.” That line of thinking, even in jest, doesn’t hold anymore. Fans demand that the athletes that represent their city, their team, and to an extent, them do so with class and dignity. The bare minimum? Don’t be a dick. And considering Bauer’s social media history, there was a real concern that he wouldn’t be able to reach that baseline.

I was upset that the Mets signed Jose Reyes after his domestic violence allegations. On top of that, I was upset that the Mets massaged his second term to make it seem as if his “Mets icon” status hadn’t changed at all. Travis d’Arnaud gave up his number 7 for him. The public address played the “Jose, Jose Jose Jose” song before at-bats. It all bothered me. So I’m not about to tell anyone that they shouldn’t be upset at Bauer’s penchant, accidental or purposeful, for cyber-bullying … which is a significant problem.

That Bauer, if even without intent, engaged in cyber-bullying is frustrating, considering that he not only has a prominent social media presence, but he puts real effort into it. He might even have more of an interest in being a brand than a baseball player. Bauer is Beethoven’s fifth symphony played by Ted Nugent. Beautiful composition, but the fit isn’t right. Nobody who is as proficient in social media at Bauer should ever be laissez-faire as to the consequences. (Imagine calling somebody twice your age “kiddo”.) It’s like giving a kid who doesn’t yet understand the dangers of fire a blowtorch for Christmas. Maybe he changes and evolves. He seems smart enough to do it. Maybe he donates part of his salary to organizations built to combat cyber bullying.

But again, do I want to pay $40 million dollars to see if he’ll find a higher level of maturity playing in New York City?

I’m still disappointed that the Mets didn’t get George Springer, for reasons I’ve outlined. The fact that the Mets were willing to go balls to the wall for Bauer while not kicking in an extra $15 million or so for Springer, who I thought was a better fit, is head scratching. But I’m fine with the final result. Maybe Sandy now goes and gets Jake Odorizzi for some depth in the back of the rotation (the Mets quietly acquired Jordan Yamamoto from the Marlins and that was a fantastic move). Maybe now that Nolan Arenado is off the board, the Mets by low on Kris Bryant. Maybe there’s something that’s going to happen that we’re not even thinking of. And remember: The Mets have Francisco Lindor. As long as that acquisition results in an extension, the Mets did fine this winter. Bauer would have been a high reward guy, but with very high risk.

I think the Mets will be fine. And I’ll put it in print: Marcus Stroman will wind up having the better season, kiddo.