Performing during a Pandemic, How NBA Players Have Played Through COVID-19. 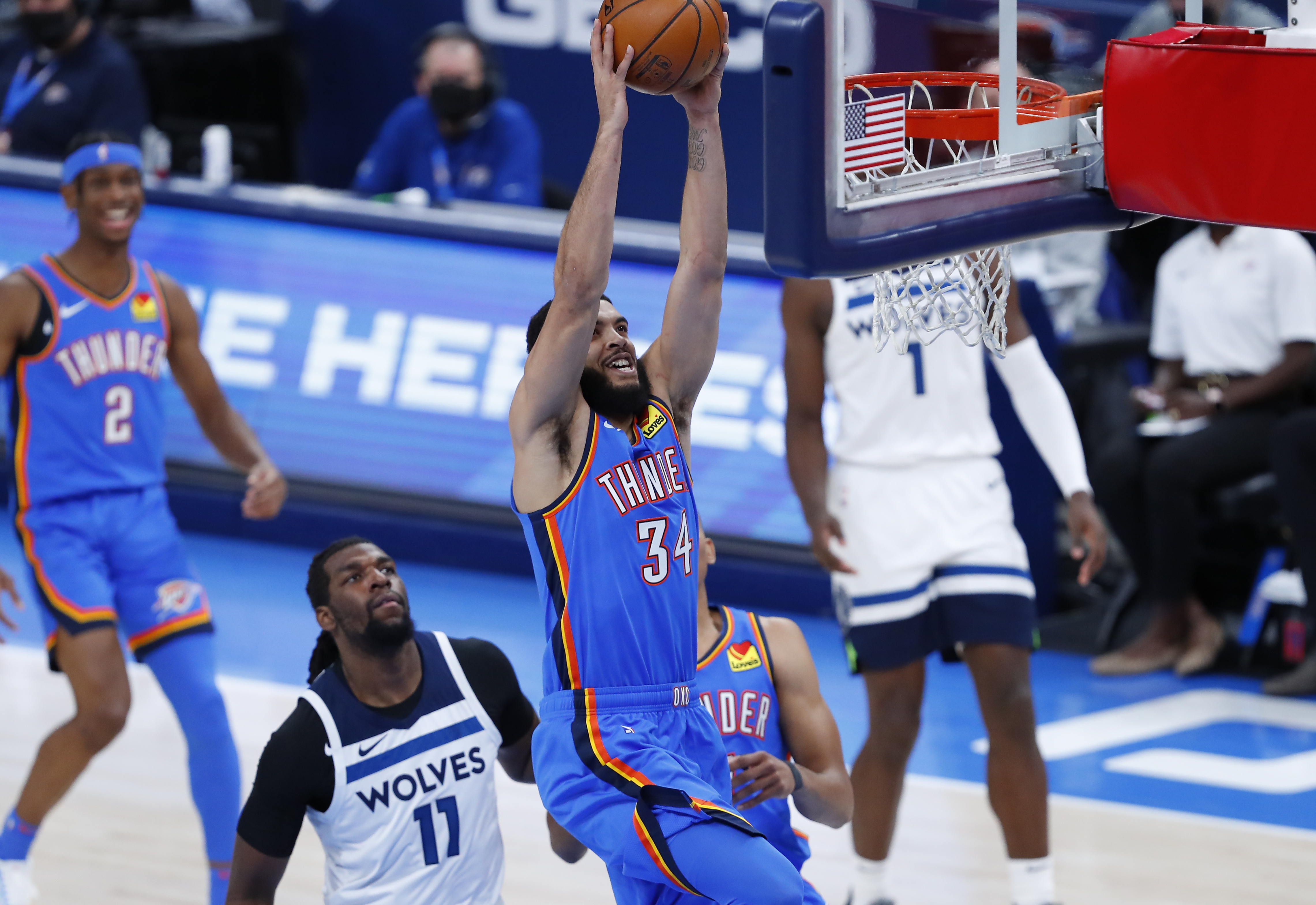 Performing during a Pandemic, How NBA Players Have Played Through COVID-19.

I still remember the moment when Coronavirus took over the NBA like if it was just a couple of days ago. On March 10th before a game between the Utah Jazz and the Oklahoma City Thunder it was announced that prior to the game a player from the Jazz, later known to be French center Rudy Gobert had COVID-19. Two days after that, to the surprise of players, managers, executives and sports fans all alike the season was cancelled. Top web platforms like BetUS saw their basketball platforms come to a halt as well. It took a whole new planning of the way basketball could be played and almost 5 months for there to be a backup plan and for the NBA to be back to finish off their 2019-2020 season on July 31st, 2019. The NBA, with thirteen Western Conference teams and nine Eastern Conference teams made their way down to the Walt Disney Resort in Florida for what was to be the last shot at saving their season. 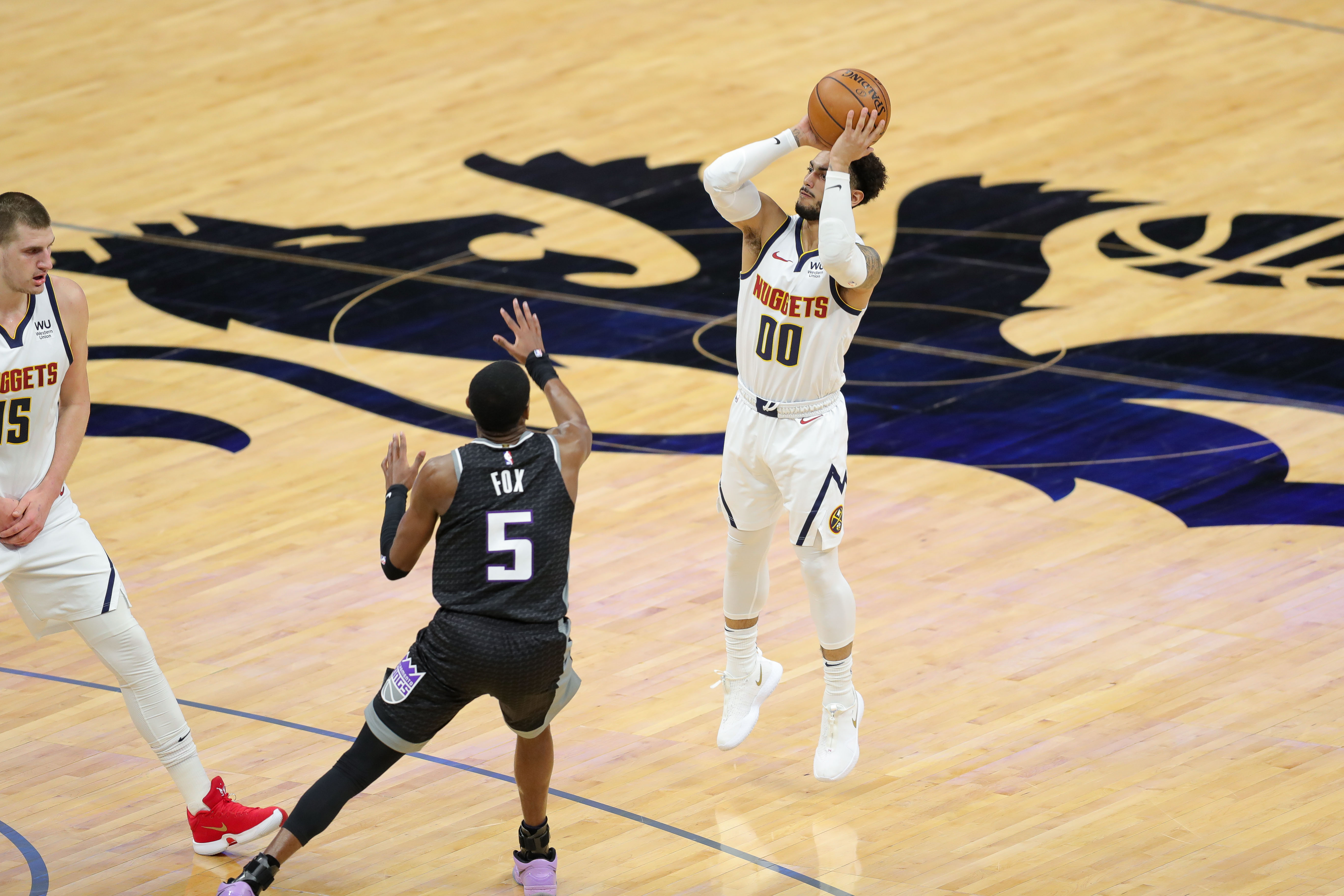 Life in the newly formed “NBA Bubble” was ruled by a set of very strict safety protocols. Players and coaches were allowed everyday liberties like eating at outdoor restaurants or doing activities such as fishing or golfing but understanding that social distancing was mandatory with daily coronavirus testing within the campus. If a player was to test positive for the virus, he would be removed from the team to quarantine and receive individual treatment while his teammates would be tested on a daily basis.

Through it all the NBA still did not fail to give fans what they so longed for, some good basketball action to forget for a while about what we were going through. The finals gave us Lebron James and Anthony Davis leading the Lakers to their first Championship post Kobe Bryant. In a final series that saw James and company tackle a Miami Heat team that had Jimmy Butler and rookie though sensation Tyler Herro as the leaders of this underdog redemption story basketball fans were not disappointed in what they got in return from the NBA Bubble experience.

Thank You Bubble, Moving On Now

The quick but substantial NBA off season gave fans plenty of reasons to get excited for the upcoming season, even when the possibility of hosting larger numbers of people in the arenas other than players and team staffers is still being conversed to get into the realm of possibilities. The vaccination campaigns and efforts put into place by local and federal health authorities are surely a big step up into being able to come back to a normality in the league. Efforts have gone as far as to have Covid-19 sniffing dogs outside of arenas check fans before being able to come into the games.

The free agency frenzy has seen a lot of shocking moves like John Wall and DeMarcus reviving their Kentucky playing days but now in Houston with the Rockets as well as Russell Westbrook leaving for the Wizards in return. Chris Paul joining Devin Booker in Phoenix to add experience to Booker’s already known explosiveness was also a key move. And how about the Lakers bringing in Denis Schroder from OKC, Marc Gasol from Toronto and grabbing last season’s “6th man of the year” award winner Montrezl Harrell from the Clippers.

But none of those moves can even begin to compare to James Harden leaving the Rockets to go and join Kevin Durant and Kyrie Irving in Brooklyn to go on and form the NBA’s new super team, the new and revamped Nets. This move took an already stacked Brooklyn squad from being a potential threat to basically putting them on top of any sports betting fans list of top contenders for the NBA title.

Only one last move could truly break the NBA, the internet and everything in between and it would be for Wizards star Bradley Beal, who has been balling like there is no tomorrow, sadly to no real effect based on his team’s lackluster performance in the beginning of the season to leave Washington and get a much deserved spot in a true contender. While NBA fans could hope, it seems very unlikely that Beal will move on from Washington. You have to respect a player’s conviction to see their battles until the end but also you can’t help but think about how guys like these could sometimes use a little break. 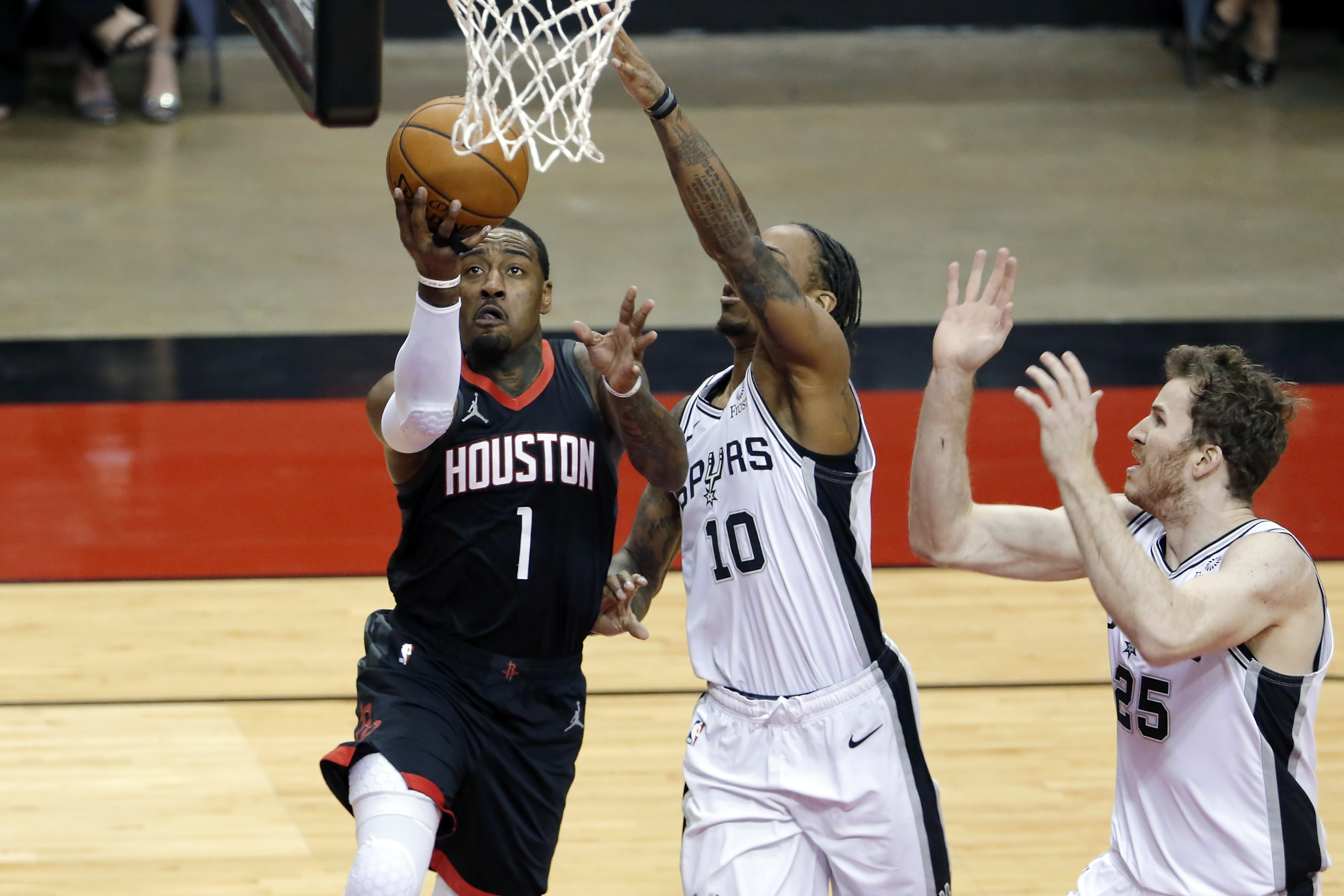 Here’s To Hoping For a Full NBA Recovery ASAP

With the 2020 season getting underway with a December 22nd tip off date teams doubled down with health and safety protocols to be able to get the season going underway with as few flaws as possible. A very strict set of rules was agreed upon by NBA officials as well as team and player representatives to ensure the playing of the season. Amongst the rules talked about are daily testing of players and team personnel, any player who tests positive, even if asymptomatic will have to wait 10 days in quarantine and then be monitored in individual workouts for two additional days.

Also an anonymous tip line will be made available to report any possible violations of safety protocols. The NBA is keen on giving fans the show they want and deserve even if they can’t be in physical presence in arenas, so for now let’s gear up for some good basketball action to come.

Thus far the 2020 season has not disappointed in any way with thrilling basketball action left and right. With rookies like LaMelo Ball and Tyrese Haliburton already taking the league by storm and the level of competition in both conferences being in a constant rise you know the NBA’s mission to bounce back and give basketball fans what they deserve is well underway. Could this be the year we finally get to see Giannis and the Bucks finally get their chance in the finals? Or should we start gearing up for what could be an epic showdown between LeBron’s Lakers and the new Brooklyn Nets with Durant, Irving and Harden all coming for the king’s well-deserved crown?