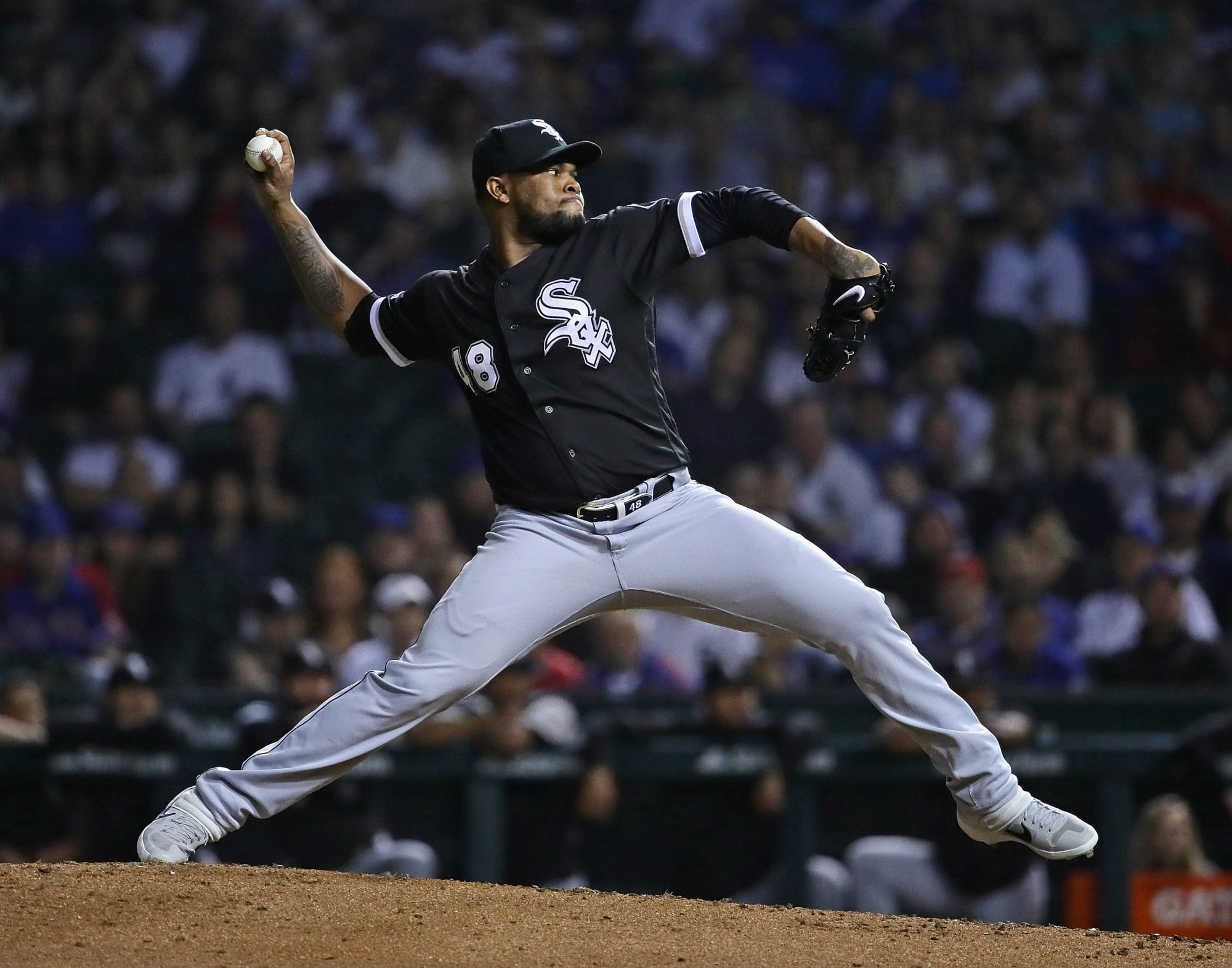 After a slow offseason that brought only Hansel Robles to the Twins organization, things got pretty busy this week. Since I wrote the post on Andrelton Simmons last week, the Twins have resigned Nelson Cruz and brought in three pitchers, all through different means of acquisition.

After Cruz mercifully resigned with the team, ending a months long courtship, the Twins struck and signed former White Sox closer Alex Colome. Colome signed an extremely affordable deal, for less than even Trevor May will make with the Mets. Colome is purported to be a favorite for the closer role with Minnesota as well. Colome has been an all star and was incredible last year with the White Sox. Barring an enormous surprise, Colome is probably the biggest new addition to the team this year.

The Twins next made their first trade since the one that brought Kenta Maeda to the Twins. Extra outfielder Lamonte Wade Jr. was traded to the Giants for Shaun Anderson, a pitcher who could function as a long reliever, perhaps taking the role Matt Wisler leaves behind. Anderson was once traded from Boston to the Giants for Eduardo Nunez, and can hit 95 on his fastball, and possesses a good slider. The Twins might leverage those two pitches to improve his stock as a reliever, but he has a changeup and some stamina, so extra starter is a potential role as well.

Then, today, the Twins claimed Ian Hamilton from the Phillies. Hamilton’s most recent work was with the White Sox, but not nearly as effectively as Colome. Hamilton is also going to be a bit of a project, but he has a good slider and good numbers in the minors. He’s on the 40 man roster, potentially at the expense of someone like Ian Gibault, claimed earlier in the offseason, once the Colome and Cruz signings are finalized.

The Twins may want to get another experienced reliever, but they have a lot of extra options if they want to work their magic with a AAAA guy with a good slider once again. Alex Colome at the end of the bullpen is a good, certain improvement, even if the other fliers aren’t as successful.