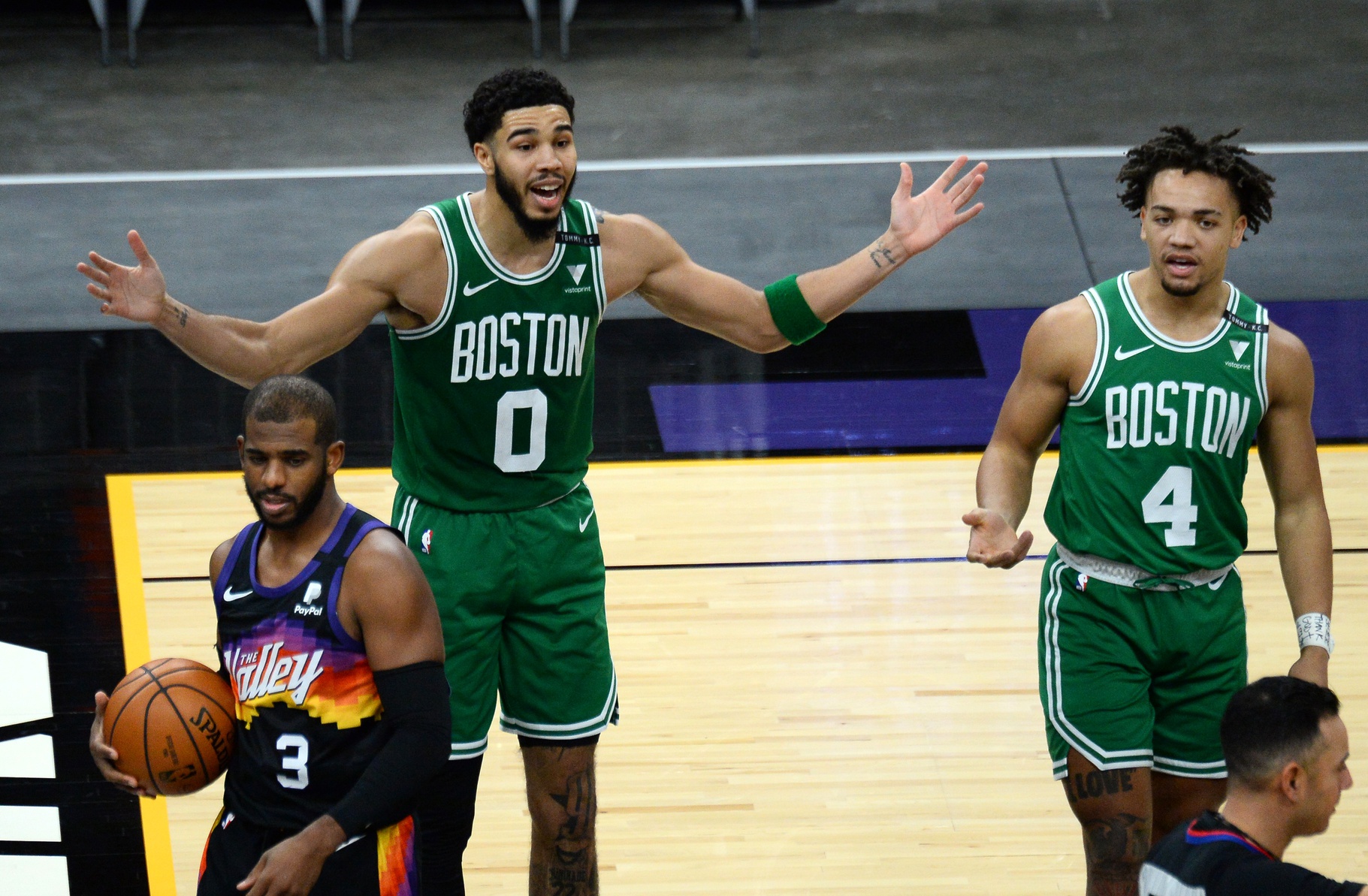 Nothing burns my ass more than settling into a nice matinee game and realizing the Celtics care less about the game than I do.

Following today’s 100-91 loss to the Suns, one thing is clear: if the Celtics are going to load manage Jaylen Brown (sore knee) with Marcus Smart injured, they’re not going to beat good teams regularly.

And a big reason it’s not going to happen is that Kemba Walker (14 points, 4-20 FG, 3 TOs) can’t find the rim. In the 9 games since his return from the knee injury, Walker is shooting 38% FG and 30% 3 FG. That’s flat out awful at any level, and damn near criminal when you’re getting paid $35 million.

On the bright side, Payton Pritchard (12 points, 5 rebounds) helped keep the game close in the second half. The Celtics bench (36 points) had three guys in double figures (Teague, Theis, and Fast PP).

There’s plenty of time for Kemba to find his stroke. But there’s also a lot on the line this season and next. Kemba can’t be the anchor that holds down this team.

Teague upfaking threes like Olynyk Jr. Just shoot it man, you're more likely to make that than a layup.

tristan thompson can't jump but the suns' bigs can. also kemba missed a lot of shots and got T's up out of frustration.

Kemba Walker and Jeff Teague need to play better or they'll be coming off the bench behind Payton Pritchard soon.

Brad Stevens on Kemba Walker's struggles: "It's going to change. There's no doubt."