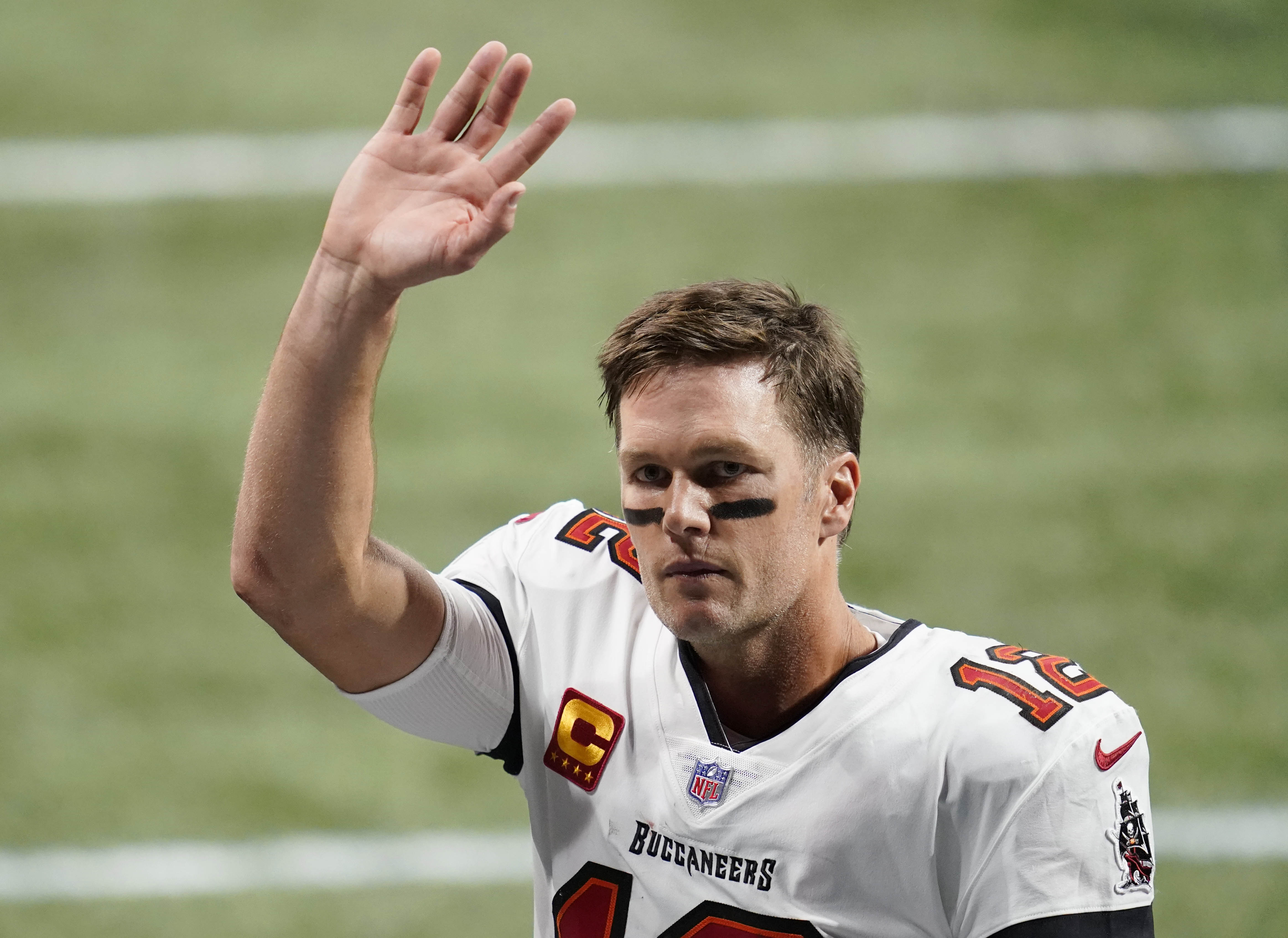 The Tampa Bay Buccaneers won their second Super Bowl in franchise history as they stunned the Kansas City Chiefs 31-9 in Super Bowl LV on Sunday. Here are the top five offensive performers for the Buccaneers in the contest.

5) Ronald Jones II–The third-year Buccaneers running back from Fort Stewart, GA, had 12 carries for 61 yards. Jones’s best rush was for 13 yards on the Buccaneers’ first play of their second possession in the first quarter.

4) Antonio Brown–We all know of the issues Antonio Brown of Miami, Florida, has had in recent years. When the Buccaneers came to terms with Brown, it was considered very controversial. In Super Bowl LV, Brown had five catches for 22 yards and one touchdown. He caught a huge one yard touchdown pass from Tom Brady with six seconds left before halftime. At the time, the Buccaneers took a 21-6 lead.

3) Rob Gronkowski–Despite being out of football for a full year, Gronkowski came out of retirement, joined Brady in Tampa Bay, and was an absolute beast. He was by far the best tight end in Super Bowl LV, as he had six catches for 67 yards, and two touchdowns. Gronk caught an eight yard touchdown pass from Brady with 37 seconds left in the first quarter to put Tampa Bay up 7-3, and then had a 17 yard catch for another major score in the second quarter to put the Buccaneers up 14-3.

2) Leonard Fournette–Back in May, Leonard Fournette ran into contract problems with the Jacksonville Jaguars. Then in August, Fournette was waived by Jacksonville after the Jaguars could not trade him. A week later, Fournette signed with the Buccaneers, and now he is a Super Bowl champion. In Super Bowl LV, Fournette, a native of New Orleans, LA, had 16 carries for 89 yards and one touchdown, along with four catches for 46 yards. Fournette’s touchdown came in the third quarter on a 27-yard run which put the Buccaneers up 28-9 at the time.

1) Tom Brady–The G.O.A.T. may not have been spectacular from a statistical standpoint, but was a terrific game manager, and in the process won his record fifth National Football League Super Bowl Most Valuable Player Award. Throughout the 60 minutes of action, Brady completed 21 of 29 passes for 201 yards, and three touchdowns. He also won a record seventh Super Bowl title.