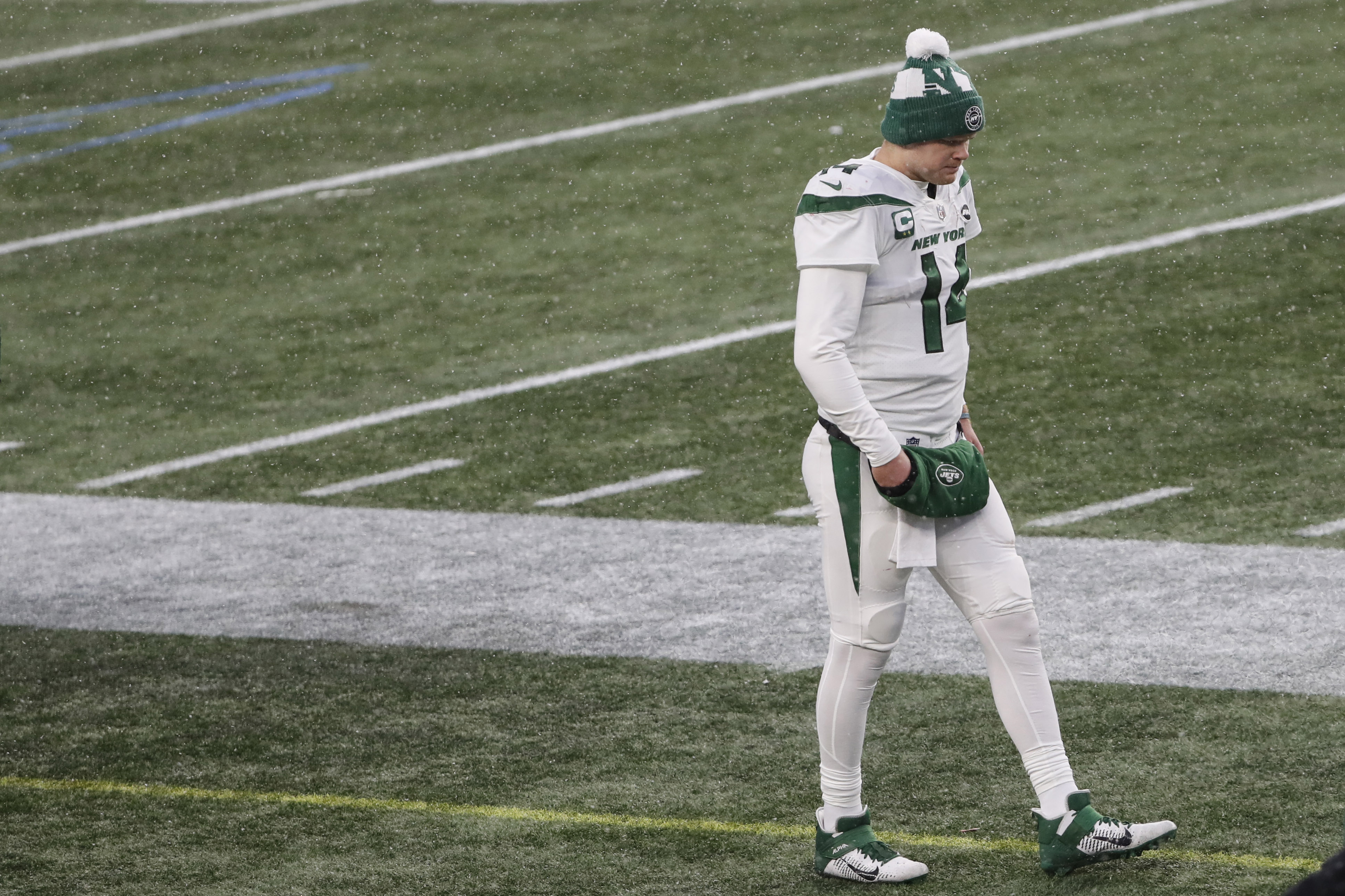 The Jets traded the farm to move up and select Sam Darnold with the third overall pick in the 2018 draft, but it looks like it may be time to move on from him.

Darnold never really showed signs of development in his third season in the league, whereas guys like Josh Allen, Baker Mayfield and Lamar Jackson were quite the opposite, leading their team to postseason wins.

And, most importantly, the Jets have the No. 2 overall pick in this year’s draft, putting them in prime position to draft a quarterback. It would make sense to trade Darnold and acquire additional draft capital, given how many roster holes the team currently has. The Jets are rebuilding, so draft picks are extremely important for them going forward.

As such, rumors are circulating about them shopping Darnold, and apparently, the asking price is a first-round pick, but the Jets may be forced to settle for a second or third-rounder.

“Rival executives say the Jets are working hard to drum up interest in Darnold, with the hopes of getting a first-round pick,” according to a report in The Athletic. “That might be a little rich, and some league sources think getting a second- or third-rounder for Darnold is more realistic.”