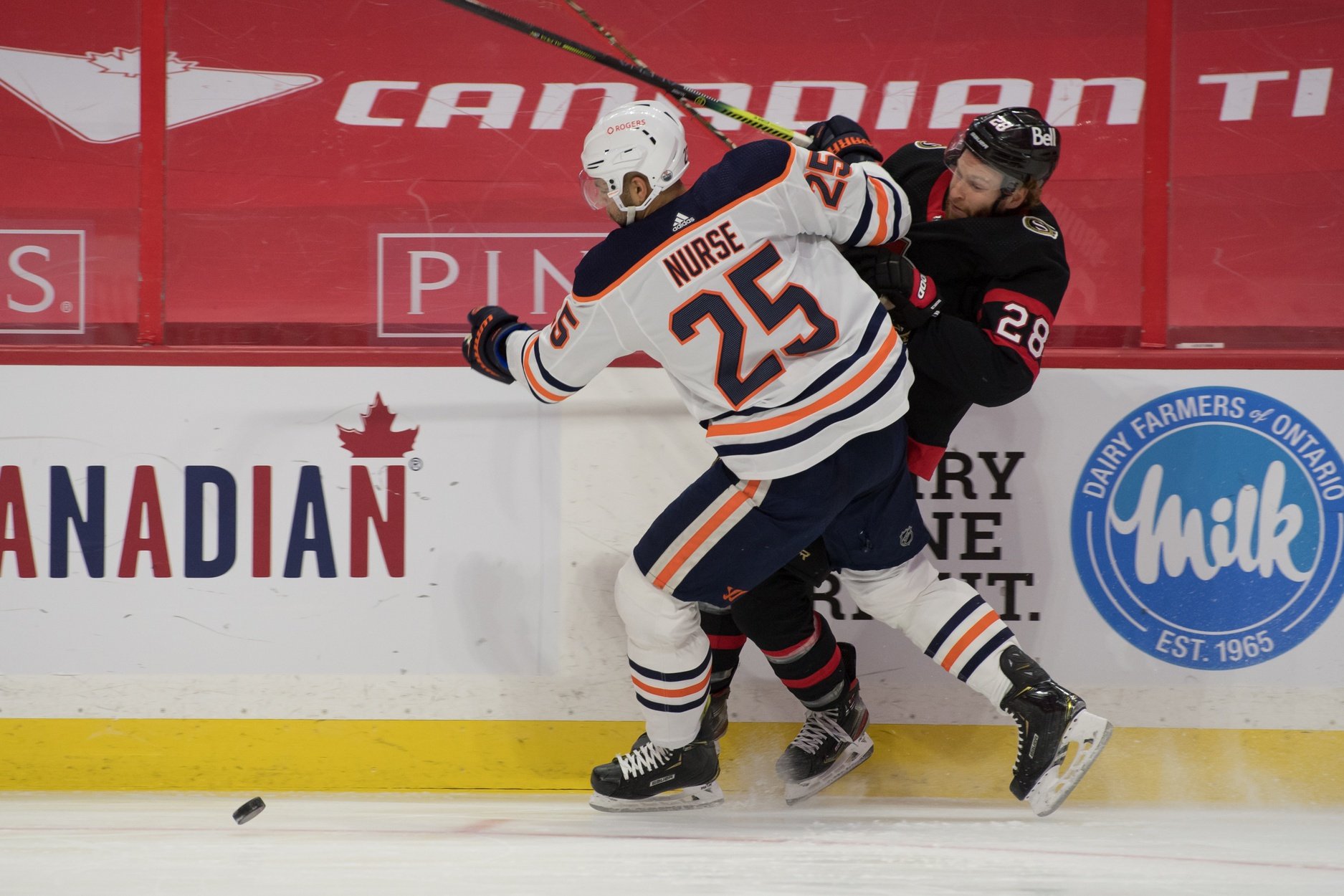 Tonight, the Oilers look to keep some momentum rolling in Canada’s Capital. Edmonton tangle in the back half of their series at Canadian Tire Centre against Ottawa. Last night, the Oilers knocked off the Senators to the tune of a 3-1 win. Leon Draisaitl, Tyler Ennis, and Josh Archibald led the way offensively while Mike Smith in his season debut made 27 saves in the victory.

Edmonton: Stay aggressive, as the team with 49 goals you have to continue to push the pace against a team like Ottawa.

Ottawa: Find a way to keep things close. Monday’s game was tight for the first 40 minutes before Edmonton shifted things in the third, the last thing the Sens want to do is engage in a track meet tonight.

Edmonton: Tyson Barrie may have had a bit of a slow start to the season on the Oilers roster, but lately he’s been effective on the blueline. Barrie has had a point in four of his last five games and has 10 points so far this season.

Ottawa: There hasn’t been much joy this season for the Senators, but keep your eye on Tim Stützle. The Sens 1st round pick in the 2020 Draft has the team lead in goals with four, with two of them coming on the man advantage. The more time on ice he gets as the season continues, the better his game is going to get.

Tonight’s lineup will see some changes. Zack Kassian has been placed on the Injured Reserve with an undisclosed injury. Kassian will be out week to week and Devin Shore has been recalled to the roster from the Taxi Squad. Alex Chiasson also checks into the lineup after clearing waivers for James Neal. Slater Koekkoek checks into the lineup in place of Kris Russell on the backend.

An Oilers win tonight will put them over the .500 mark for the first time this season but will also push their win streak against Ottawa in Ottawa to four straight games. The last time the Oilers dropped a game in Ottawa came in the 2016-2017 season (A January 8th, 5-3 loss).