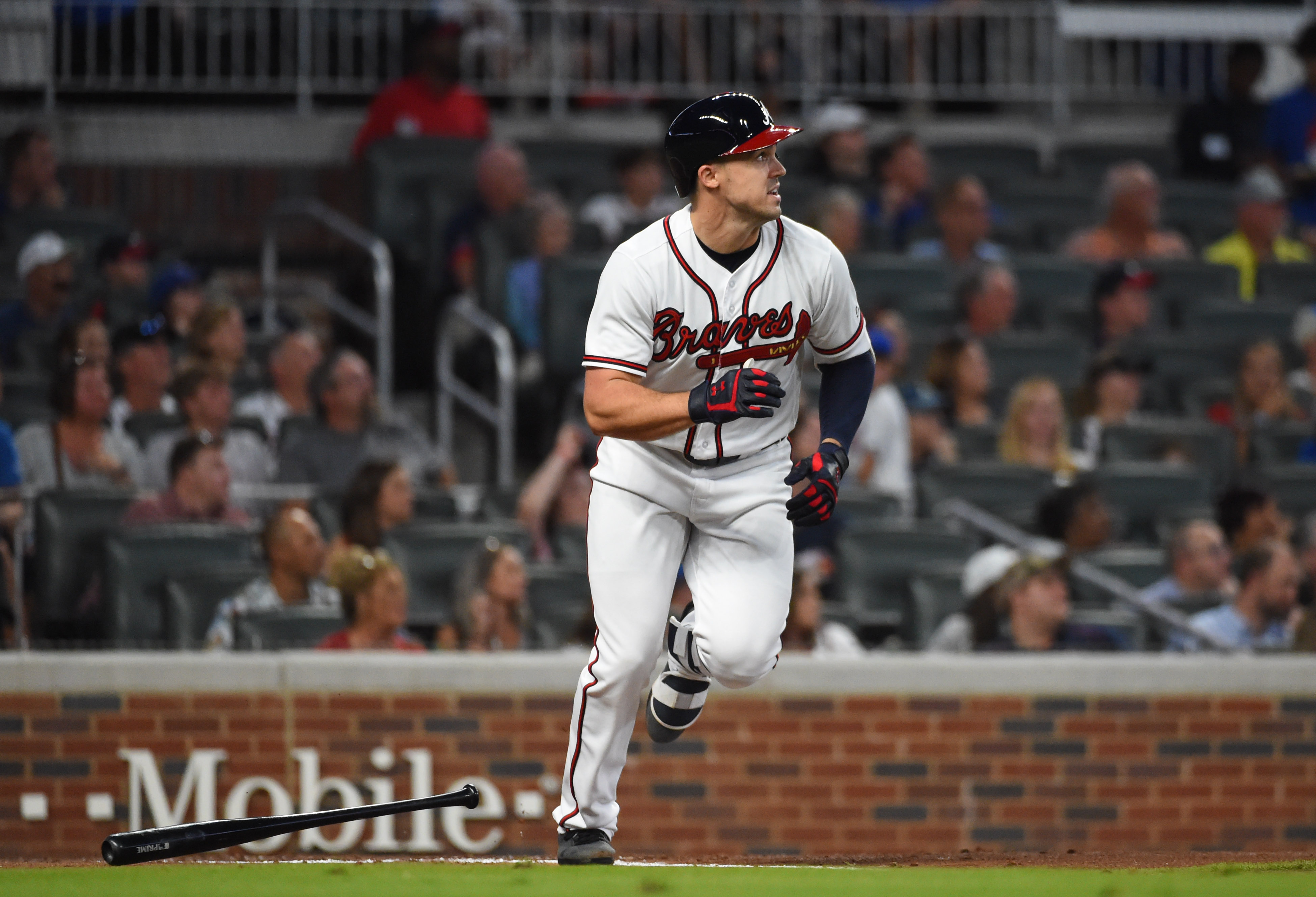 The Miami Marlins added an outfielder on Tuesday by signing Adam Duvall of Louisville, KY, to a one-year-deal worth $2 million according to Craig Mish of MLB Network. As for the second year of the contract, there will be a mutual option component. Duvall could earn $7 million in 2022, or receive a $3 million buyout, if he and the Marlins organization decide to part ways. So in essence, Duvall will receive a minimum of $5 million over the next two years.

Marlins fans will hope Duvall returns to his 2016 form. That year he was a National League All-Star with the Reds, and batted .241 with 33 home runs and 103 runs batted in. In addition to setting a career-high in home runs and runs batted in, Duvall also set career-highs that season in runs scored (85), hits (133), triples (six), stolen bases (six), and walks (41). In 2017 with the Reds, Duvall led the National League with 11 sacrifice flies.

Batting average has traditionally been a concern for Duvall. Twice, he has been unable to reach the Mendoza line. In 2014 in his rookie season with the San Francisco Giants, Duvall only batted .192. Then four seasons later Duvall only batted .195 in sharing his time with the Reds and Braves. In 33 games in 2018 with Atlanta, Duvall only batted .132, as he only had seven hits in 53 at bats. The fact that Duvall returned to the Braves in 2019 could have come as a surprise. However, in 2019, Duvall was much better as he batted .267.