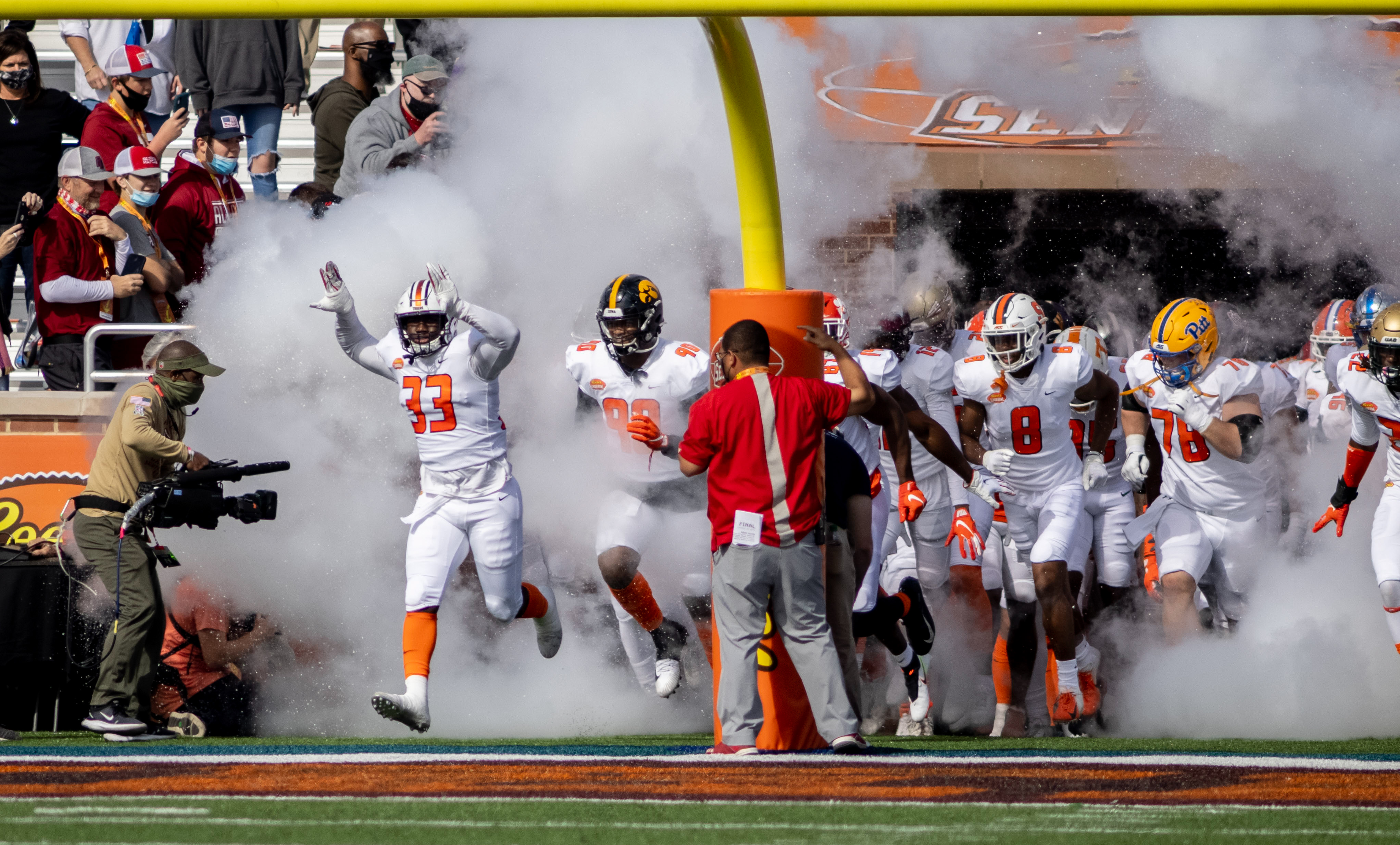 NCAA college sports hold a special place in society. While they are certainly not at the same level as professional sports, they still have many dedicated fans and draw huge viewership numbers. Because not every city is fortunate enough to have a major league sports team they can call their own, many take pride in their local university level sports.

Others enjoy NCAA college sports because their style is different and oftentimes faster paced and more entertaining compared to the overly-meticulous gameplay that some professional sports offer. Because of the wide range of talent and matchups, college level sports are sometimes the favorite markets of sports bettors. Here are a few of the biggest NCAA events for sports bettors. 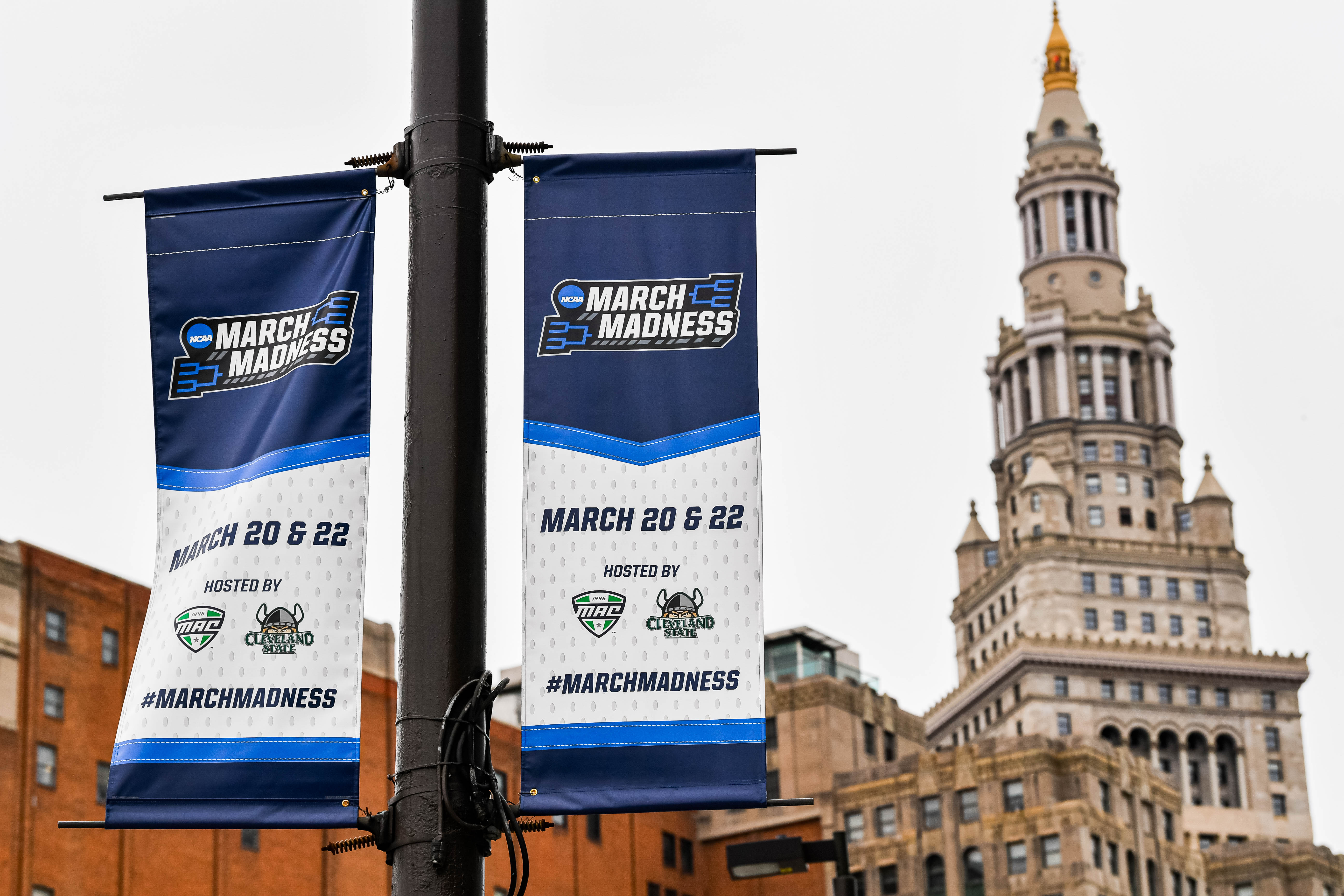 Mar 14, 2020; Cleveland, Ohio, USA; Signs advertising March Madness, which was to be held next week in Cleveland, are shown outside of Rocket Mortgage FieldHouse. The Mid-American Conference basketball tournament, the NCAA tournament and most professional sporting events were cancelled or postponed to prevent the spread of the Covid-19 coronavirus. Mandatory Credit: Ken Blaze-USA TODAY Sports

Of course, with the March Madness tournament just around the corner, we have to mention this first. For those that don’t know, March Madness is the biggest NCAA basketball tournament in the US and is held every March with the 68 best teams of the season from around the country. For college fans, this is the pinnacle of the excitement a basketball season brings and it regularly draws large amounts of viewers.

While this is not a surprise to some, many that just tune in for the high level basketball games may not know that March Madness is actually one of the busiest times of the year for sports bettors. Bloomberg reported in 2015 that nearly $9 billion was bet on the tournament with all global sources and types of betting added up, and CNBC expected that figure to hit $10 billion in 2018. These are very impressive figures, and it’s comparable to professional sports.

March Madness can be even more exciting than the NBA finals for some basketball fans. When the best teams in the country are competing, you can be sure that you are witnessing the pinnacle of NCAA talent. March Madness normally draws massive viewer numbers and has a dedicated fan base. For anyone looking for a guide where to get a bet on, there are plenty of online resources that break down the entire process, including brackets for the tournament and which teams have the best odds.

Because of the huge 68 team bracket that is used in March Madness, there are actually quite a few different wager types that bettors can choose to use over the course of the tournament. March Madness futures are quite popular, as selecting the team you believe in from the start has the potential for massive odds. You can also bet on individual games in a number of ways, including spread bets, moneyline, and over/under.

Overall, the most popular betting method has to be bracket betting. This is where you fill out an entire bracket for the 68 teams, selecting which teams will win each matchup and continue on to the next round until you select the final champion. These brackets must be completed before the first game is played. Normally you enter your bracket in a pool, and you are awarded points for each successful game you predict. If you have the most points at the end of the tournament, your bracket is the winner. These pools are very exciting for NCAA basketball fans and help make March Madness entertaining. 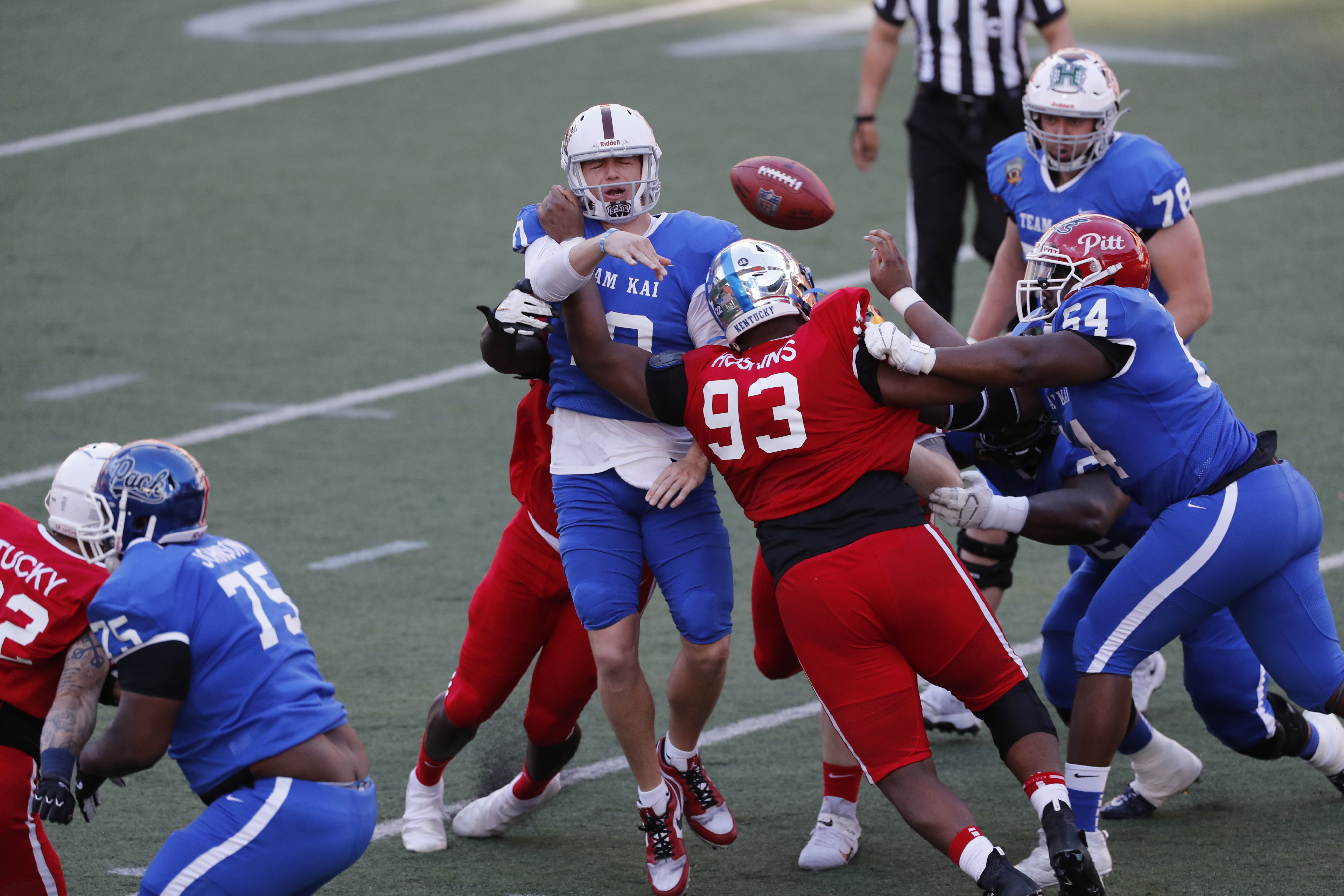 Of course, professional football is the most popular sport in the US and so it follows that NCAA football is widely appreciated as well. Most cities around the country have at least one major college team that they support, and the rivalries between certain cities can go back generations. Nowhere else is this more prevalent than in southern states like Texas, where college level football teams are the pride of their respective communities and some fans even prefer to watch NCAA football over NFL football.

There are numerous bowls throughout the season that are important in NCAA football, but the most important is undoubtedly the Rose Bowl. This is the most storied and celebrated bowl in college football. Naturally, this game also receives the most attention from sports bettors as well. There are also many other bowls throughout the year, like the Fiesta Bowl, Orange Bowl, Sugar Bowl, and the College Football Playoff National Championship. These all attract millions of viewers around the country, and plenty of sports betting action.

The most popular type of betting in NCAA football is spread betting, much the same as professional football. This keeps games with predictable matchups from being boring and adds more depth than just traditional moneyline bets where you select the overall winner in a matchup. While moneyline bets are likely the 2nd most popular, there are also over/under (total) bets where you place a wager on the total number of points scored by both teams.