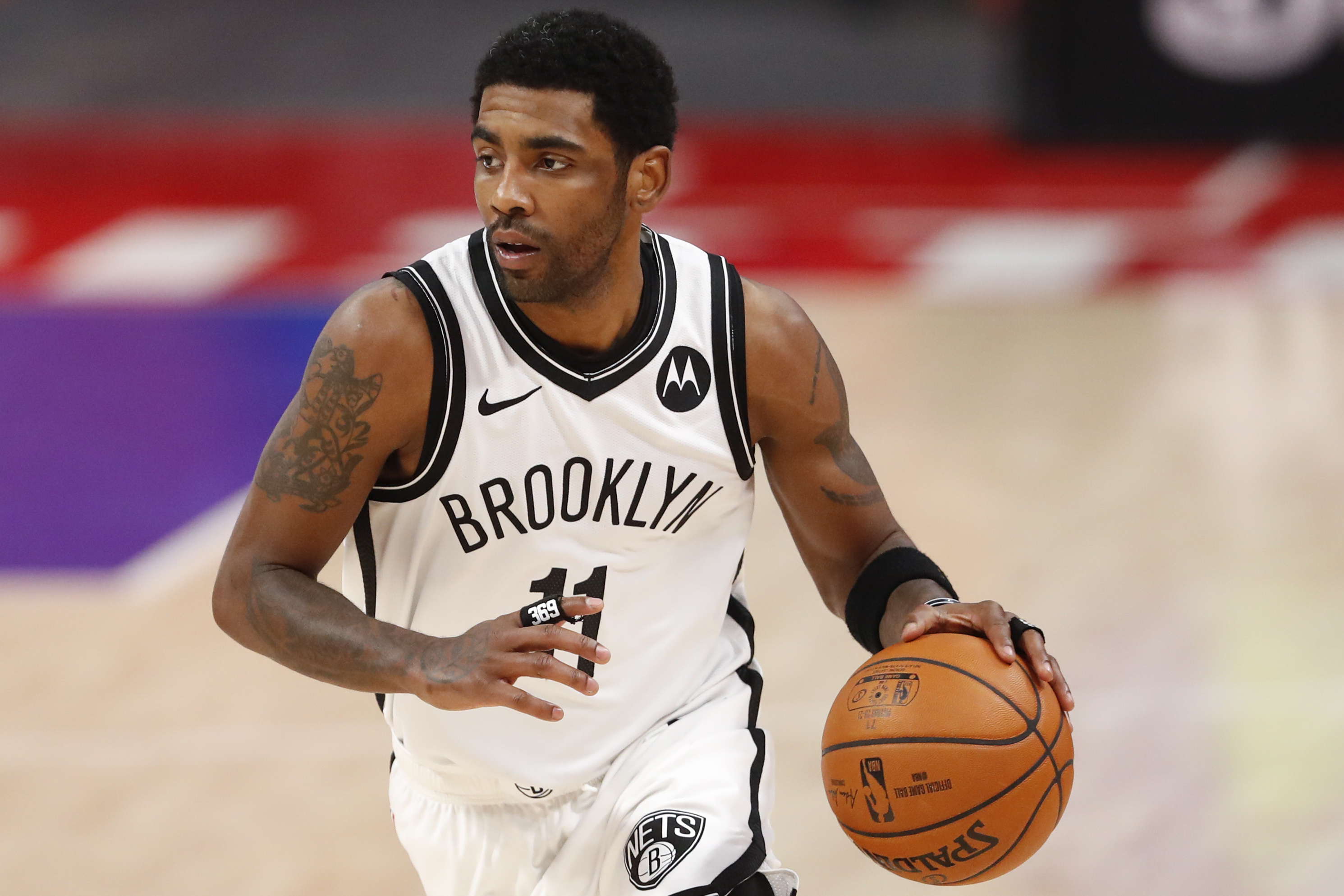 The Nets are a superteam, yet one of their biggest stars is somehow attempting to make it look as if they’re facing more issues than most other squads.

It was known heading into the season that Covid-19 would have a major impact on how it plays out. The NBA is facing the same issues that the rest of the world is, and given that it’s been nearly a year since the pandemic really began impacting the United States and all its businesses, it shouldn’t really come as a surprise to anyone.

And yet, Kyrie Irving seems to believe the Nets are being targeted by the NBA, with the league using Covid-19 to do so.

It’s a ridiculous theory — although still not as crazy as Kyrie’s flat-earth hot take. Still, everyone’s talking about it, so we will, too. Here’s what he had to say.

One of the first replies is from someone questioning the validity of the quote, wondering if it’s satire. That tells you all you need to know. The idea of Kyrie positioning the Nets to look like underdogs is utterly ridiculous.