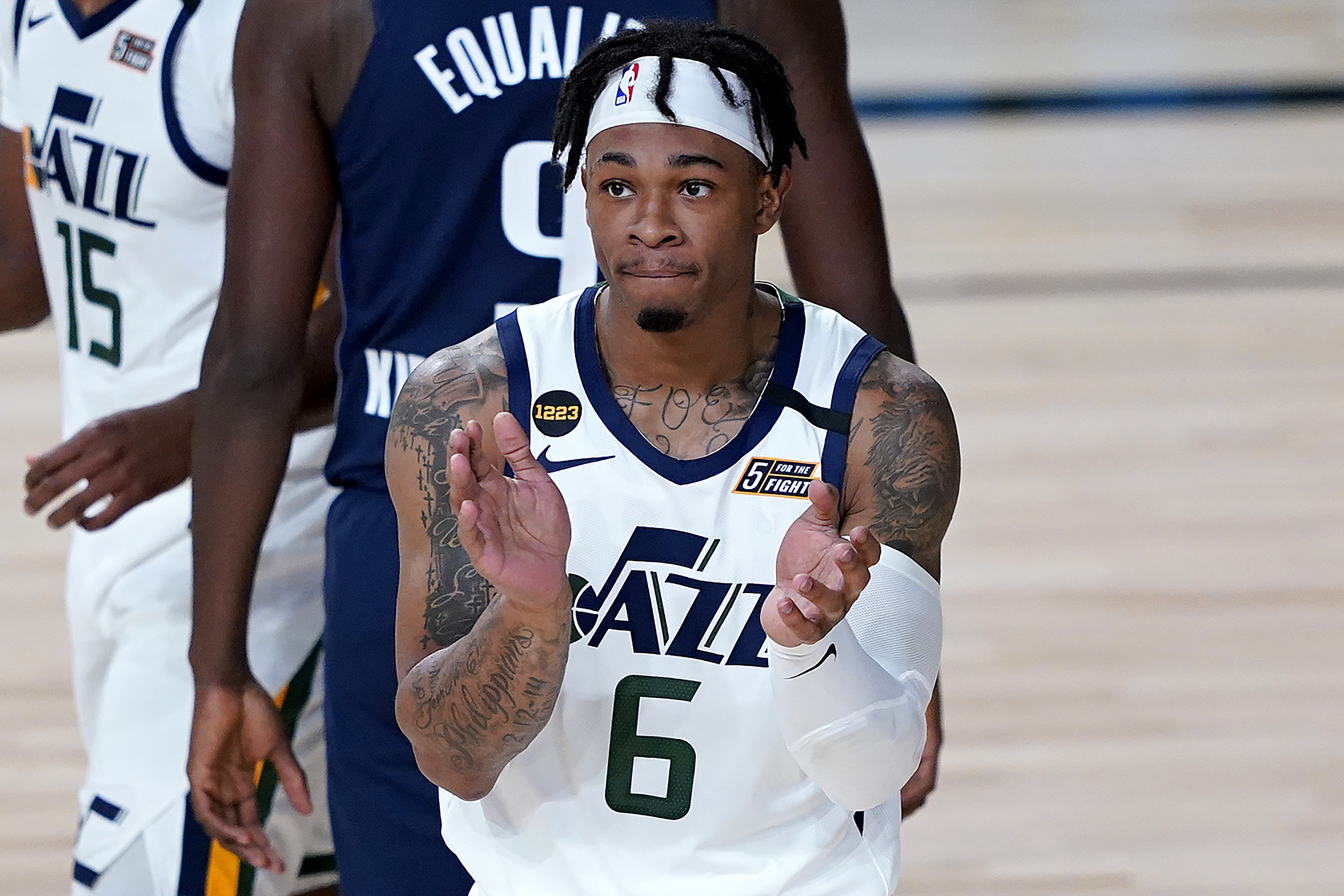 The Delaware Blue Coats opened up the 2021 NBA G League season in the Disney bubble with a 124-119 victory over the Fort Wayne Mad Ants on Thursday morning.

Delaware came into this game with a revamped roster and a different style of play from previous seasons.

Sixers second-round draft pick Paul Reed shined in his G League debut posting a double-double. Reed got to the basket with ease, converting eight of his 11 opportunities to score.

“Paul has a lot of x-factor qualities that he showed today in the game,” Blue Coats head coach Connor Johnson said. “He’s got a wide range of skills, he can handle the ball, he can shoot it, and he plays with a high motor.”

“The consistency is going to be something for all these young guys. We really saw good flashes from Paul, then we saw some moments where the intensity, awareness, and communication would drop.”

“The quickest gains we can see with him in addition to working on all his skills getting his mindset to an every play mentality. I thought he played well for his first game getting a lot of minutes. He was really productive and made a lot of things happen,” Johnson said.

After the game, Reed mentioned how he thought he could have played “way better” even after posting 20 points and 10 rebounds. He graded his performance a B on the 2K grading scale, noting that he allowed too many offensive rebounds for a B+.

However, one aspect Reed said he wants to improve upon is his passing when asked during the post-game press conference.

“I want to average at least over five assists, I want to get better at passing.” He finished Thursday’s season opener with two assists.

Returning Blue Coat Jared Brownridge picked up where he left off last year, still dangerous from deep and capable of moving the ball. Brownridge led the Blue Coats in scoring with 28 points and six assists.

“Jared was terrific today as he was last year and the year before. He’s on everyone’s scouting report; they know he’s one of the best shooters in the league and yet he still manages to produce,” Johnson said.

The Blue Coats have a talented group of scorers with six players posting double-digit point totals in the game. After a slow start from beyond the arc, the Coats finished 39% from three, while Fort Wayne shot 21% from the perimeter.

Despite having only played together for around a week, the Coats passed the ball well and got everyone involved offensively. G League draft pick Jemmerio Jones dished out five assists and impressed his new head coach.

“I thought Jemmerio stood out as a really good ball mover, who made a lot of plays for others and can find ways to get our guys an advantage,” Johnson said. “Whether it’s Jared shooting threes or Tucker getting to the rim, a lot of that starts with Jemmerio and his approach to the game.”

The Blue Coats’ next game will be against Santa Cruz on Friday followed by the Agua Caliente Clippers on Sunday. Santa Cruz fell 109-104 to the G-League Ignite in their first game on Wednesday.