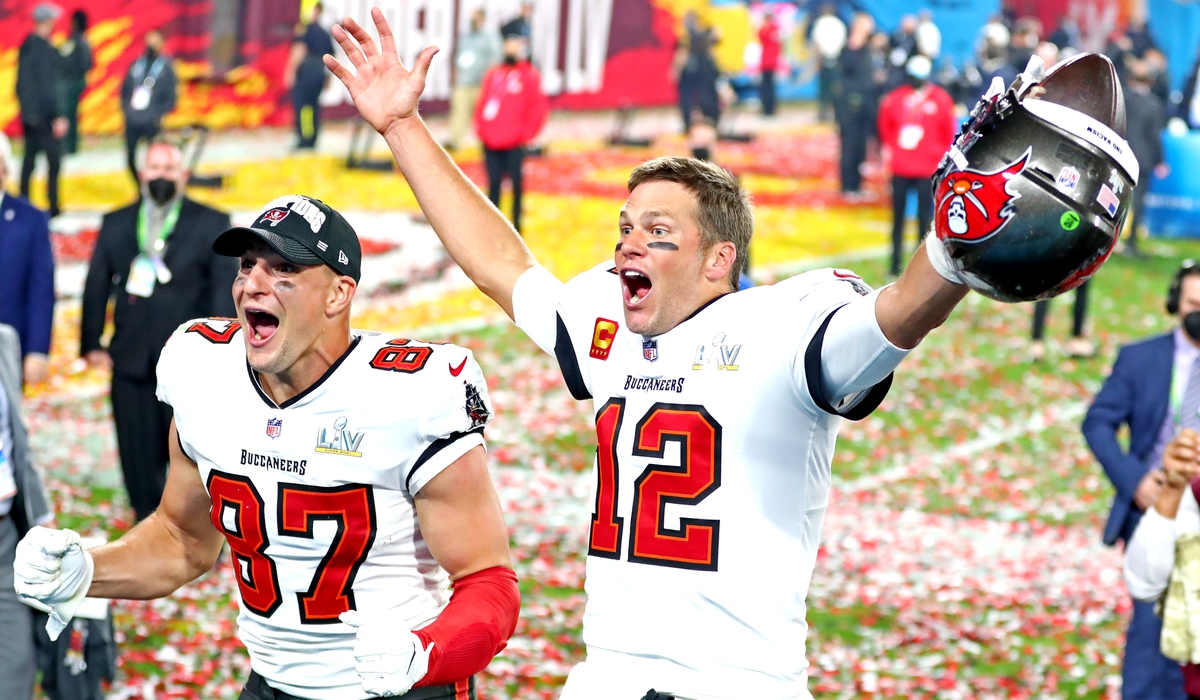 The greatest football player of all time has just won his 7th Superbowl. Will he be able to do it again in 2022?

After winning the 2021 Superbowl, Tom Brady celebrated in style with his Tampa Bay Buccaneers team. A huge flotilla of boats were seen in the Tampa Bay area waters. Some of the boats had Tom Brady and company. Brady made headlines when he threw the Superbowl Vince Lombardi trophy from one boat to another boat that saw a Tampa Bay teammate catch. 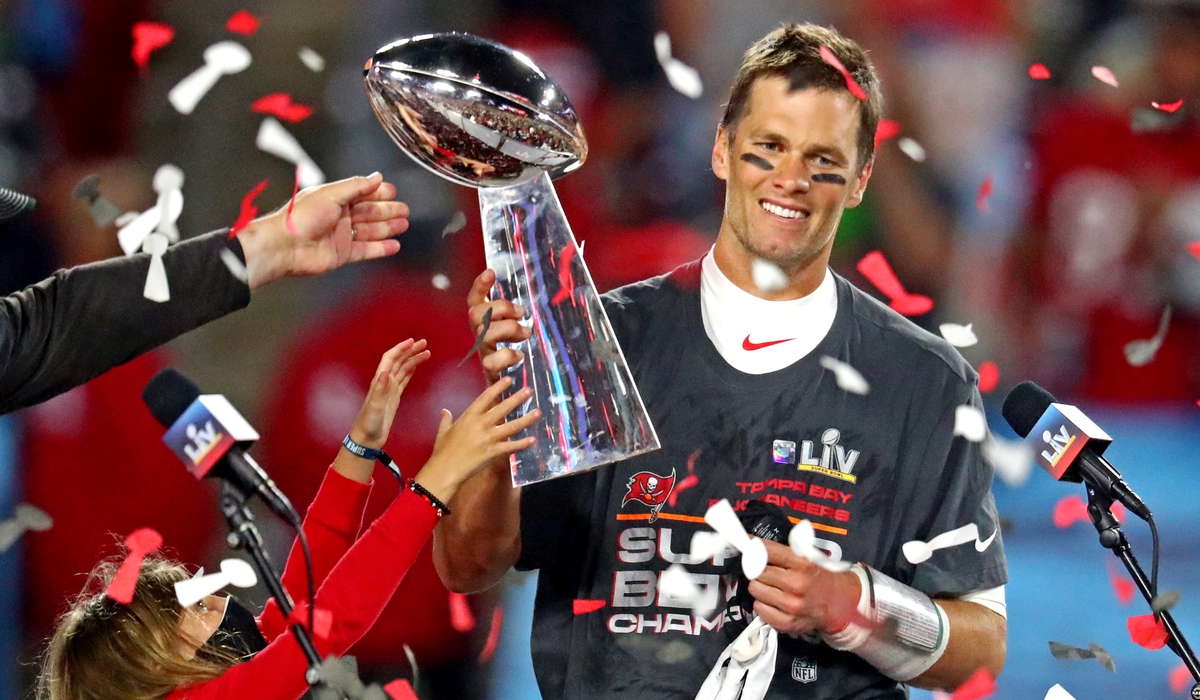 If we are not entertained by Brady’s antics we are usually playing some jackpot slots.

Tom is no stranger to having fun and tends to do things with confidence and often unconventional style. The boat parade had hundreds of locals using their speedboats or yachts on celebration day after the Buccaneers first Superbowl win.

How Does He Do it?

Tom Brady, being one of the most talented players the world has ever seen, has managed to have the biggest winning streak in NFL history. Being a quarterback means having a lot of pressure put on you and it is usually expected that you carry a team to each win and trophy.

Tom Brady, who before moving to the Tampa Bay Bucs’, won all of his Superbowls with the New England Patriots, has managed to pull off another with a team who has never won. So, how does he do it?

At the age of 43 many would have expected a player, even of Brady’s stature, to retire. However, Brady chose to spice things up by moving to a smaller team. This was also a complete decision on his part.

Is he simply just that good? The answer is yes. However, there is more to the equation. When Brady moved to the Tampa Bay Bucs’ he asked another legendary New England Patriot to come out of retirement and join him. Yes, that’s Rob Gronkowski. The two best bros have been kicking ass for over a decade with the Patriots and their relationship is very close. We imagine it did not take a lot of effort on Brady’s part to ask the Gronk to join him in Florida. The offensive player is also one of the best to have lived and compliments Brady’s style and success.

That was not the only player Brady ‘recruited’. He also managed to get the Tampa Bay management to sign Antonio Brown. The troubled wide-receiver is one of the best in the NFL and Brady knew he could win with this ensemble. Beyond that, it was clear to use the Bucs’ had some potential before Brady joined and we assume that he recognized that too. 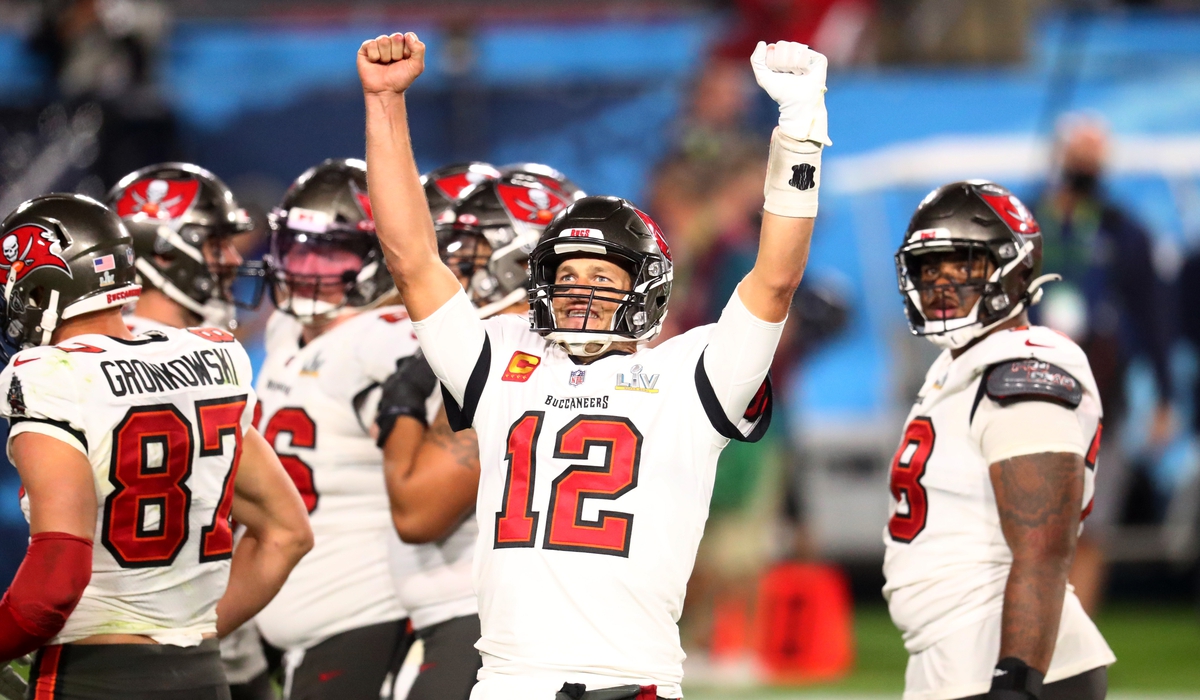 Can Tom Brady do it again?

The short answer is absolutely. Tom Brady is still as fit as ever. Having only a small hand full of injuries and only one of real concern, we assume Brady still has a couple of years left in him. He is also of sound mind. The quarterback had no difficulty predicting the opponent’s plays in the Superbowl. He is one of the most diligent researchers in the game, too. Starting practices and strategy sessions at 5 am on many occasions, he has always been well prepared.

He also has a great new team, that after winning the big trophy, will have more money to spend on players and management. This could see them being an even stronger force to be reckoned with in 2022. He has also stated that he wishes to continue playing till the age of 45. That gives us two more years of Tom Brady magic.

We are very excited to see Tom Brady in the next season and what he can pull off, until the new season starts we will keep busy with these online slot machine games.