Your Morning Dump... Where the C's read yesterday's dump 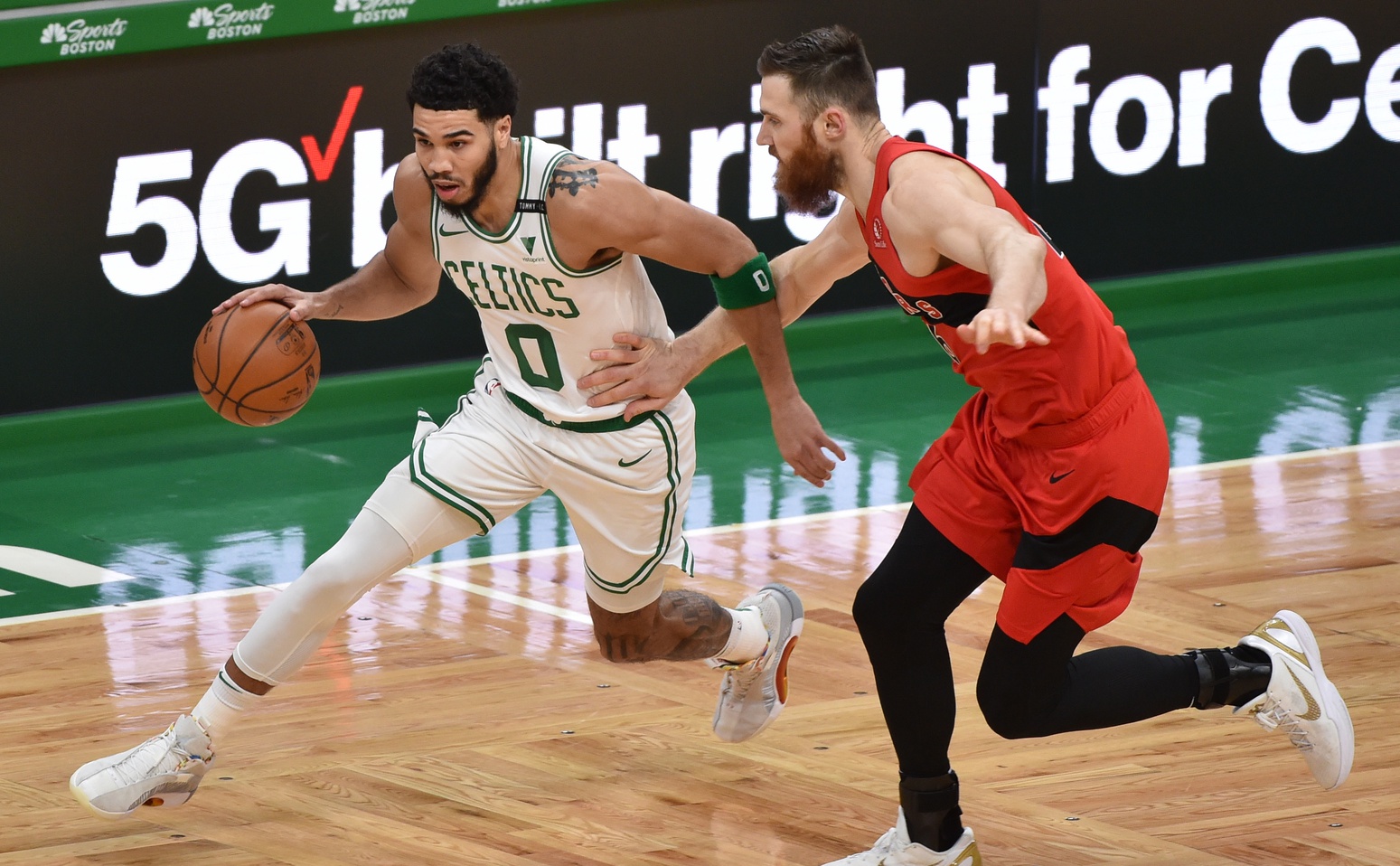 Your Morning Dump... Where the C's read yesterday's dump

Okay. So maybe they didn’t.

But something clicked last night.

After Kyle Lowry scored to cut Boston’s lead to 102-95 with 5:44 left, even in the empty building, the Garden energy portrayed the critical moment as the next basket figured to deliver considerable momentum to whoever scored it.

After Kemba Walker missed a 3-pointer, Daniel Theis blocked Aron Baynes at the rim. Jaylen Brown’s 3-point try rattled out, but he blocked Norman Powell at the other end. On the ensuing break, Brown drove and found Walker on the wing. He knocked down the 3-pointer.

As the Raptors called time out, the Celtics bench erupted in celebration, while Toronto folded. It started an 11-0 Boston run that sealed the game.The Celtics finished with 39 assists on 30 baskets with their two best players serving as their primary playmakers.

There are aspects of the C’s 4th quarter play that concern me–but I’m not quite on the same page as Mark. I don’t think something has to be done right now.

Here’s the thing about making trades:

Adding someone who can score off the bench doesn’t exactly solve the problem the C’s are having closing out games.

Because if a player is good enough to be the go-to guy for a contender when the game is on the line, he’s (1) not coming off the bench, and (2) not available for the price the C’s are willing to pay.

The responsibility for closing out games doesn’t lie with Danny Ainge, it rests with Jayson Tatum and Jaylen Brown. Those guys need to figure this out. They are making ‘closer’ money and dagnabbit, they need to learn how to close out games.

At the same time, I’m willing to give this team a lot of leeway when it comes to the regular season. Eleven different players have started for the C’s over the past 24 games, and Marcus Smart and Kemba Walker have only shared the court for six games so far. The C’s have also had games postponed because they couldn’t field 8 players due to COVID-19 quarantine.

So, yeah, there was every indication that this season was going to feature a lot of ugly basketball and so far it’s lived up to expectations.

Will the C’s figure things out eventually? I think so. At least from this distance, it doesn’t feel like the 2018/19 season. It doesn’t seem like there’s an undercurrent of discontent among the players.

Page 2: Where Langford looks to be out a few more weeks

“He’s doing a lot,” Stevens said on Thursday prior to the Celtics’ game against the Toronto Raptors. “He’s not playing live yet. He’s had a little bit of soreness that was to be expected. But that’s probably going to push him to the break, and he’ll probably be available after the break.”

Tom Westerholm points out a bit later in the article that this update puts Langford a bit behind schedule for recovery from surgery, but I’m not really surprised by that. Ever since the IT injury and the C’s shakeup of their training staff, aside from Hayward’s return last year, the C’s have taken their time bringing players back from injury. It may be an excess of caution, but the last thing you want is for one of these guys to suffer re-injury, or end up limping along at less than 100% for weeks at a time.

The Athletic: Celtics spread the wealth on historic shooting night, take down Raptors

Boston Herald: Celtics ignite from downtown in 120-106 win over Toronto