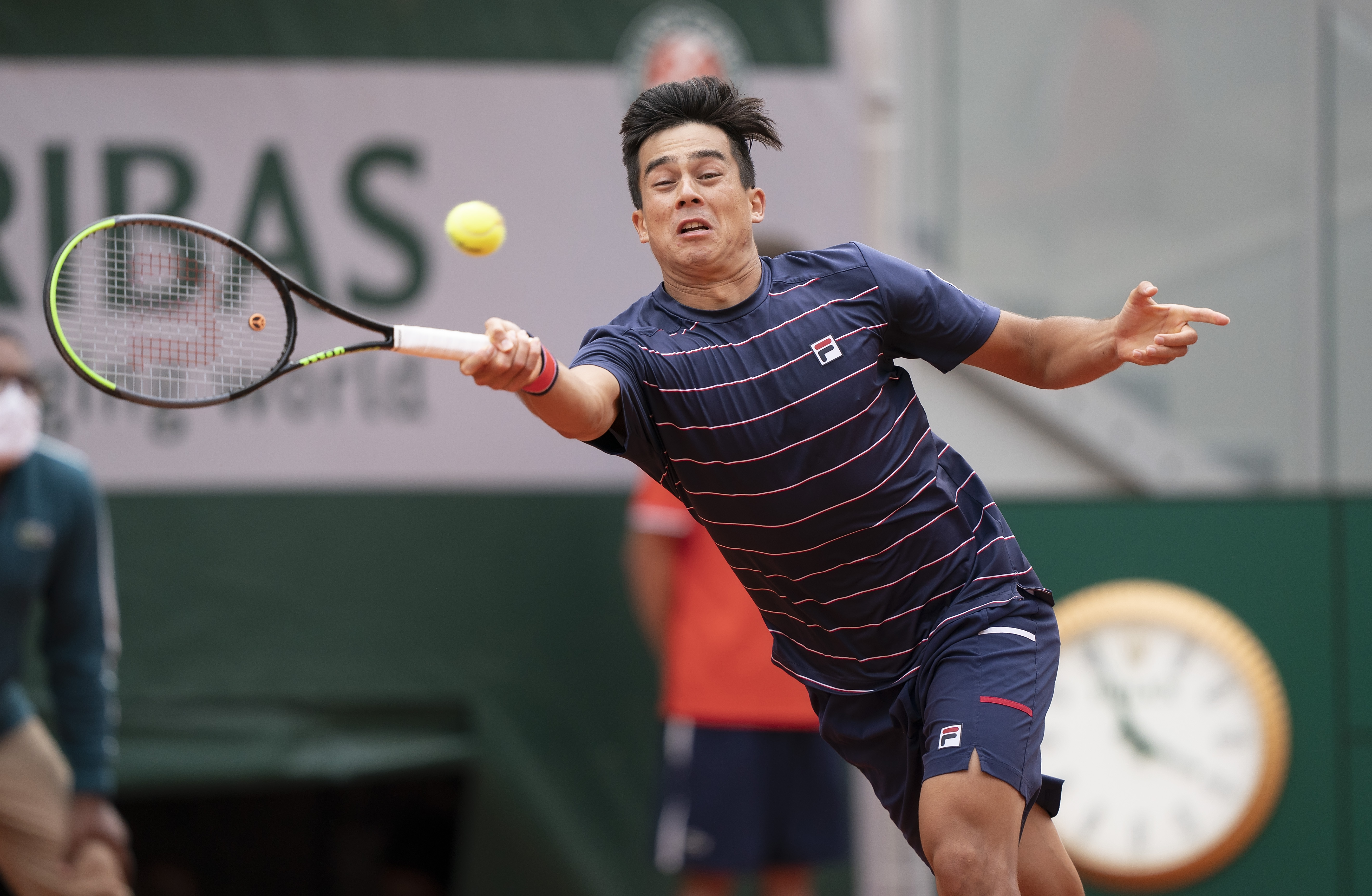 A major reason why McDonald is in the fourth round has been because of his serve. In three matches, he has had 39 aces, compared to only six double faults. In his four set win over Coric, he had an impressive 13 aces, and zero double faults.

The fourth round will be a tough test for McDonald. That is because his opponent will be the fourth-ranked Daniil Medvedev of Russia, considered by many as the favourite to win his very first grand slam title. Medvedev, reached the 2019 U.S. Open Final, before losing to Rafael Nadal of Spain, and entered the Australian Open by winning the Paris Masters in November, the ATP Finals in London, and helping Russia win the 2021 ATP Cup in Melbourne earlier this month.

In women’s action, four American women reached the fourth round. They were 10th ranked Serena Williams of Saginaw, MI, 22nd ranked Jennifer Brady of Harrisburg, PA, Shelby Rogers of Mount Pleasant, SC, and Jessica Pegula of Buffalo, NY. Williams is a seven-time Australian Open women’s singles champion, but has not won since 2017. She is also looking for her first grand slam title since becoming a mother.