All-American women's quarterfinal at the Australian on the horizon 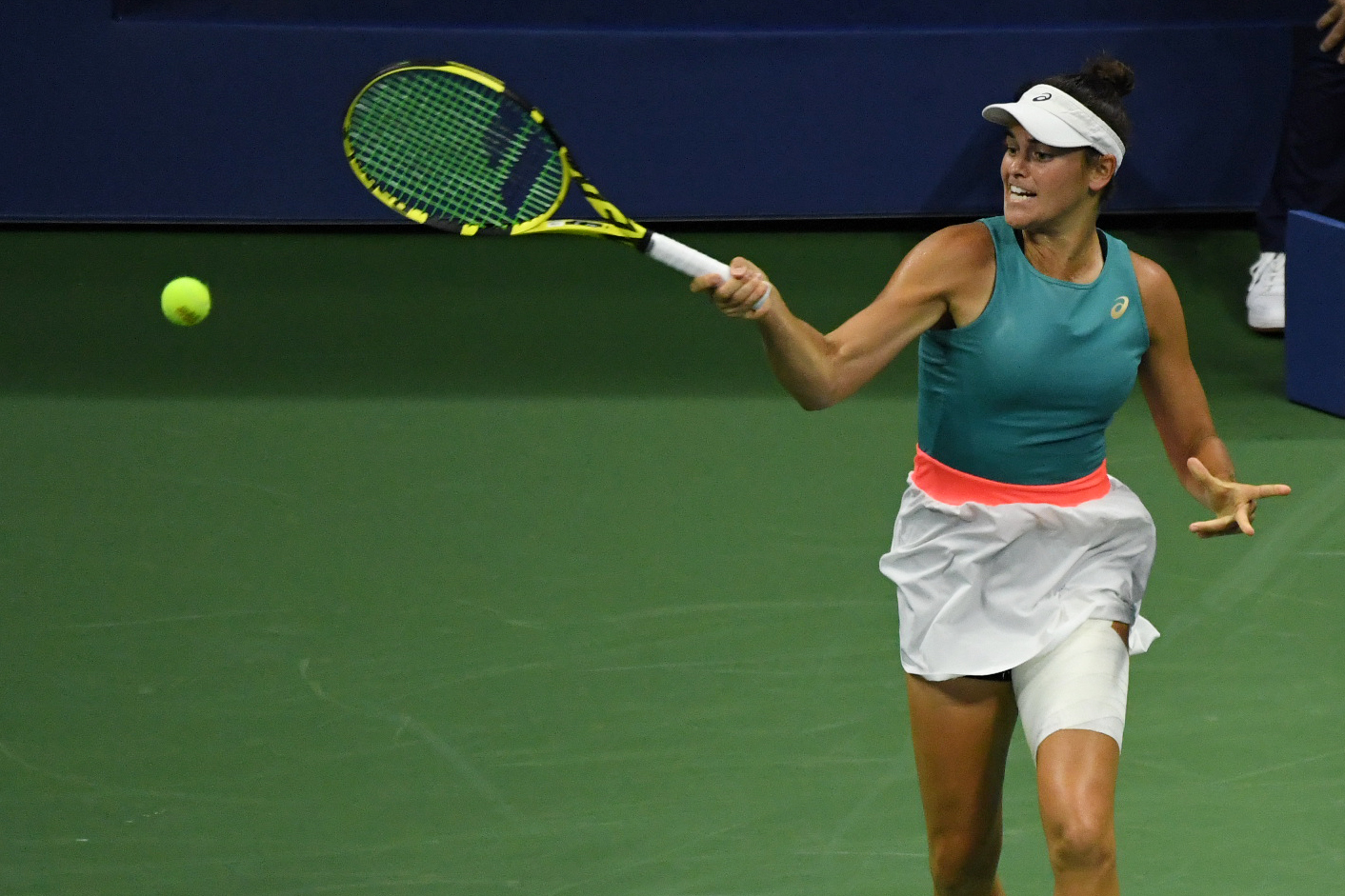 All-American women's quarterfinal at the Australian on the horizon

The fourth round is now complete at the 2021 Australian Open in Melbourne. There will be an intriguing all-American quarterfinal matchup between 22nd ranked Jennifer Brady of Harrisburg, PA, and Jessica Pegula of Buffalo, NY.

Brady, who is 25 years of age, has reached her second career grand slam quarterfinal. She previously reached the semifinals of the 2020 U.S. Open before losing to eventual champion, Naomi Osaka of Japan, 7-6, 3-6, 6-3. In the fourth round on Sunday, Brady beat 28th-ranked Donna Vekic of Croatia, 6-1, 7-5.

Pegula, who is 26 years of age, upset the fifth seed, Elina Svitolina of Ukraine, 6-4, 3-6, 6-3. The rise of Pegula has simply been one of the best stories of the 2021 Australian Open. The owner of the Ready 24 skincare line, Pegula will see a significant rise in her WTA rankings after reaching the final eight. She is definitely a better player with David Witt as her coach. Witt previously coached Venus Williams for 11 years, and has now been coaching Pegula since 2019.

Pegula has beaten Brady in their only previous meeting. In the first round of the 2020 Western & Southern Open in New York, Pegula was victorious 7-6, 6-4.

There is one other American in the women’s singles draw. That is seven-time Australian Open champion Serena Williams of Saginaw, MI, who has reached the quarterfinals at the Australian Open for the 13th time in her career. In the fourth round, Williams, seeded 10th, defeated the seventh seed, Aryna Sabalenka of Belarus, 6-4, 2-6, 6-4.

Serena Williams will now play the second-seed Simona Halep of Romania in the quarterfinals. Williams has won nine of 11 meetings. However, Halep won their last meeting, in the final of Wimbledon in 2019, by a score of 6-2, 6-2. The other two women’s quarterfinal matches have the first seed Ashleigh Barty of Australia against 25th-ranked Karolina Muchova of the Czech Repiblic, and the third seed Naomi Osaka of Japan against Su-wei Hsieh of Taiwan.

In the men’s quarterfinals, first ranked Novak Djokovic of Serbia will play sixth-ranked Alexander Zverev of Germany, second-ranked Rafael Nadal will play fifth-ranked Stefanos Tsitsipas of Greece, fourth-ranked Daniil Medvedev of Russia will play seventh-ranked Andrey Rublev of Russia, and the 18th-ranked Grigor Dimitrov of Bulgaria will play the unseeded Aslan Karatsev of Russia. Karatsev has been a remarkable story in Australia. He is in the quarterfinals despite being ranked 114th in the world.