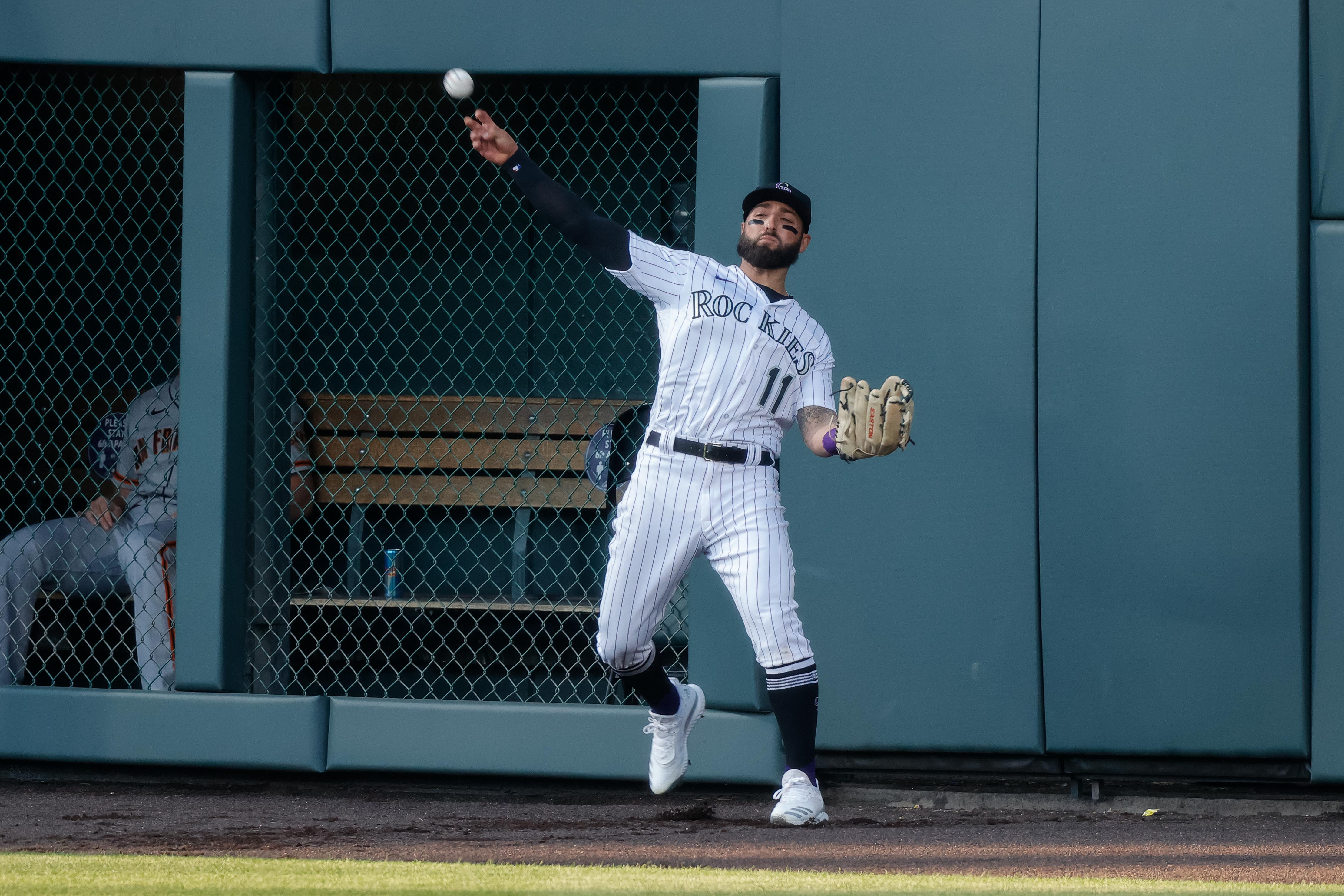 So the Mets have gone from having nobody who could play center field to having, like 87 guys out there. Even after signing Albert Almora Jr., the Mets apparently felt that they needed somebody else to battle for the position. Enter … Kevin Pillar:

Pillar's defensive metrics in center field have slid a bit in recent seasons, but he's a historically strong defender coming off his best season at the plate — .288/.336/.462 with six home runs in 54 games. Believe @JonHeyman was first to mention the Mets were close on Pillar.

But hey, the Mets are just looking for depth at any turn, and Pillar is serviceable. On a one-year deal, I guess it couldn’t hurt, especially if he could bring some of this back from the past: