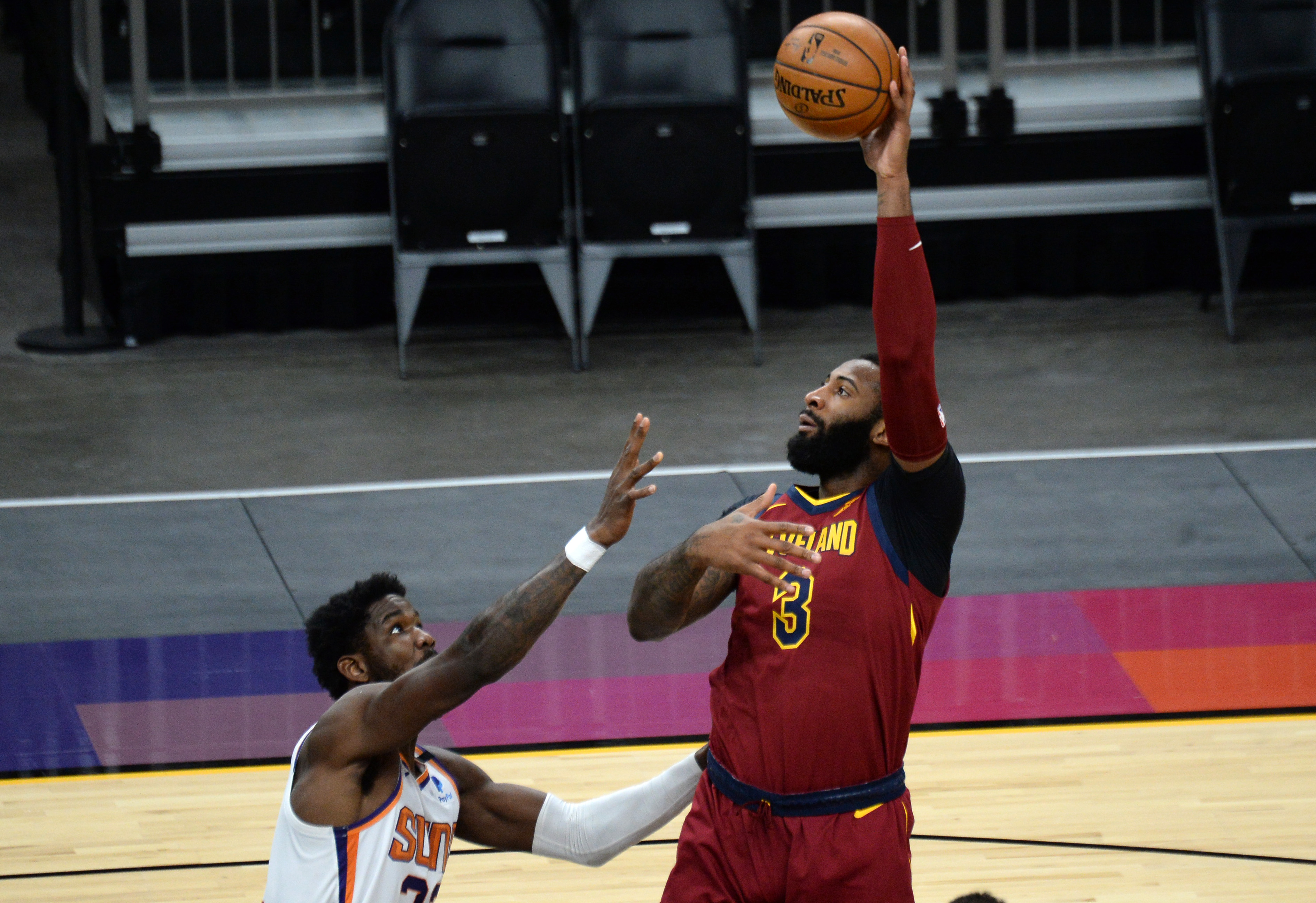 Andre Drummond is the type of player that may look good on the box score, but that doesn’t necessarily mean he can turn a legitimate contender into an elite team.

He simply isn’t a difference-maker who can completely dominate the paint and take over the game, unlike Anthony Davis, Giannis Antetokounmpo, Bam Adebayo and others.

Drummond does put up points and rebounds, though, because he’s more of a volume scorer. and has played on some awful teams (Pistons and Cavs). That’s why there’s doubt about what he can do for a contender.

One particular scout sure isn’t fond of Drummonds’ game, and what he could provide for a team that may trade for him in the near future, as the Cavs are currently shopping him.

Spot on. His stats may look good, but he’s simply just another serviceable big man.