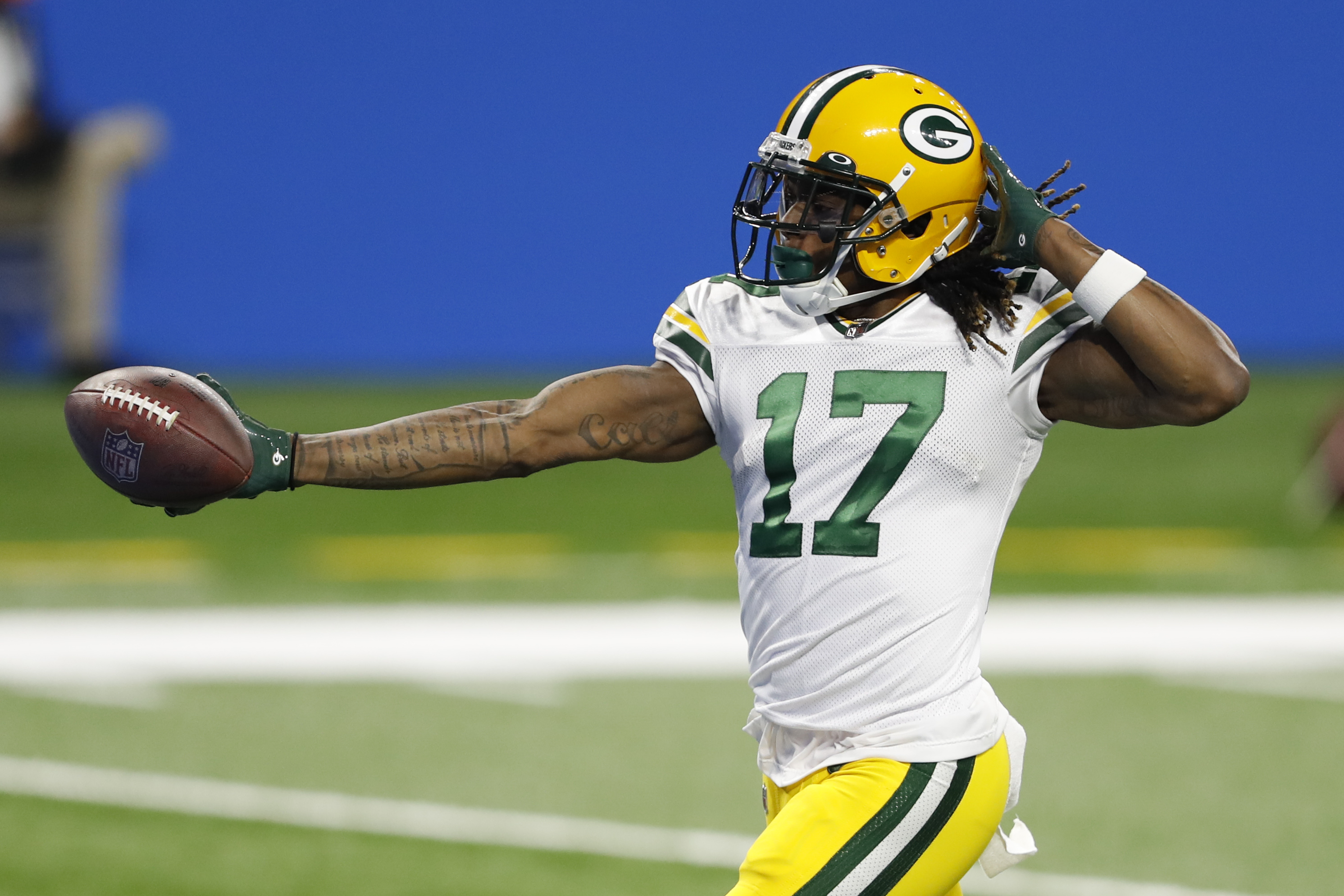 Last year, everybody expected the Packers to draft a wide receiver in the first round of the NFL Draft or at least on day two. Instead, GM Brian Gutekunst traded up and selected quarterback Jordan Love of Utah State and the Packers did not draft any wide receivers in 2020. The only free agent receiver they signed, Devin Funchess, elected to sit out the 2020 season because of the Covid-19 pandemic.

The Packers managed to score more points than any team in the NFL in 2020 without adding a wide receiver but do they need help at the position before the next season and how much of a priority should it be? Here is a look at the wide receiver position as the offseason begins and what the team’s needs are:

Adams is a Pro Bowl receiver and may even be the best wideout in the game right now. He has good hands, outstanding body control and the ability to gain an advantage on opposing corners in the first few steps after the snap of the ball.

Adams has outstanding football intelligence, a great work ethic and unique chemistry with Aaron Rodgers. He set a Packers franchise record with 115 catches for 1,374 yards and 18 touchdowns. Adams is in his prime and should be there for several more seasons.

Lazard missed six games with a core muscle injury and that slowed him down in several games after his return as well. The former Iowa State star has excellent size and is a great run blocker for a receiver. He works the middle of the field well and 23 of his 33 receptions went for first downs.

Lazard will need to continue his development moving forward. He is not outstanding at getting separation from outside cornerbacks but knows how to use his size to box out defenders and is good at finding the soft spot underneath in a zone.

Lazard will have a role next season the question is how big a role will it be?

MVS made a bigger impact in 2020 than any other year in his NFL career. He averaged 20.9-yards per catch, most among qualifying NFL receivers this year. MVS made 33 catches for 690 yards and six touchdowns.

He has outstanding speed and that makes him a dangerous deep threat, but his lack of consistency prevents him from being counted on more than that. According to Pro-Football-Reference.com, Valdes-Scantling dropped seven passes this season and had a catch rate of only 52.4 percent.

If MVS can become more consistent, he can take a big step forward in his career. Until then, he remains the type of player who can make a big play any time he touches the ball, but he can also be frustrating any time if he doesn’t hang on the football.

St. Brown’s progress has been slowed by injuries. He missed all of 2019 with an ankle injury and didn’t play this past season until the Tampa Bay game in Week 6.

EQ finished the season with seven catches for 117 yards and his first career receiving touchdown. Like MVS, St. Brown needs to improve his consistency as his catch percentage was 53.8 percent.

The former Notre Dame star has good size and speed but needs to catch more of the balls thrown in his direction. Next season may be his last chance to establish himself as a steady contributor to the Green Bay offense.

Taylor saw limited action on offense, catching five passes for 66 yards and his first NFL touchdown. He was nothing special as a kick returner, averaging 18.6-yards per runback. He will fight for a job in training camp and his play on special teams may be a big key to his chances to make the roster.

Former CFL star Reggie Begelton was on the practice squad all season as he adjusted to life in the NFL. He appeared in one game in Week 4 against the Falcons without making a catch. Tavon Austin was a late-season signing but didn’t contribute much on offense or special teams. Juwann Winfree played a handful of snaps in two games and did not catch a pass. Former Alcorn State star Chris Blair has signed a future/reserve contract with the Packers and will be fighting for a roster spot in camp. Devin Funchess is expected to be in camp next year after opting out playing this season due to the pandemic.

The Packers led the league in scoring with only one consistent wide receiver. This group has potential and talent but needs to add a second player Rodgers can rely on for the offense to stay at his high level. A reliable second wide receiver would go a long way towards making the offense even more dangerous.

In addition, the Packers may not have Aaron Jones or Jamaal Williams to catch passes out of the backfield next season which only adds to the need to upgrade the receiver position.

Look for the Packers to add a wideout in the draft, possibly on the second day or early in the third. Another free agent signing is also a possibility, but not a high-priced player.

The Packers need an upgrade here, but it’s not going to be the team’s top priority this offseason.