Your Morning Dump... Where Ainge says it ain't Brad's fault 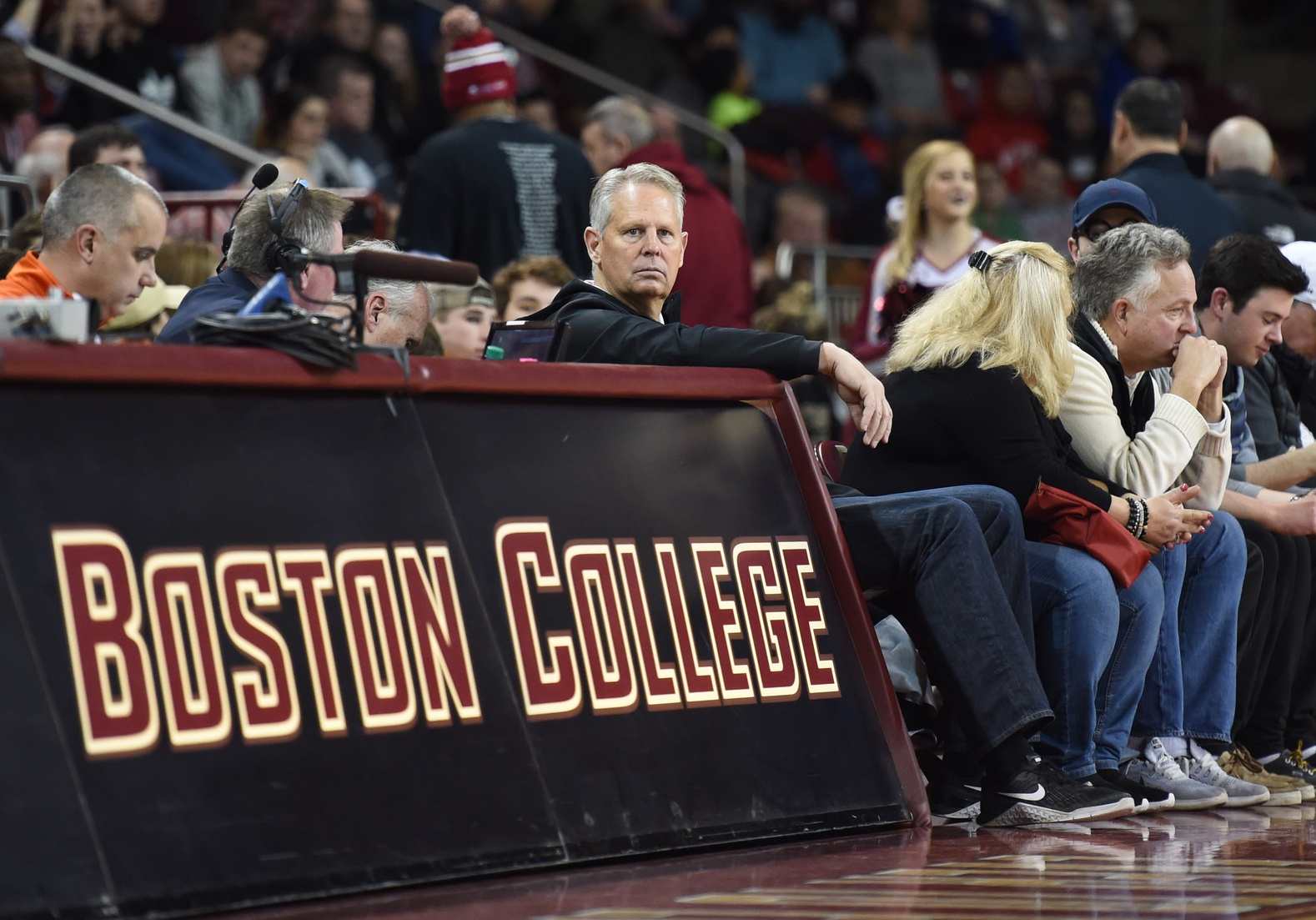 Your Morning Dump... Where Ainge says it ain't Brad's fault

“I don’t think this has anything to do with coaching,” Ainge said Monday.

Dude’s coasting on his rep. It’s a poorly written mess that jumps from subject to subject without delivering anything of substance other than this: Ainge is concerned, but not ready to panic. He points out that almost all teams go through stretches of regular season play where they look pretty lousy..

I take a couple things away from Ainge’s comments… First off, Ainge’s public statement that the team’s recent struggles are primarily on the players sends a clear message that he’s not going to let the tail wag the dog. Ainge was on the ’83 Celtics team that mutinied against Bill Fitch and he’s not having it.

You can argue that if Stevens isn’t getting through to these guys that he’s not doing his job, but that’s always sounded like a cop-out to me. You’ve got a job, right? You work for a living, and you know, more or less what you’re supposed to do after you show up to work, right?

If you do a half-assed job on your assigned task, is it your boss’s fault for ‘failing to motivate you’?

“It’s not my fault I spent an hour looking at Buzzfeed lists this morning, it’s my boss’s fault for not connecting with me.”

Would you ever accept that as an excuse?

And but me no buts about how this is different. Because it ain’t. These guys have a job to do. If they’ve been given clear direction on how to perform it, how well they perform it is 100% their responsibility.

But as John pointed out yesterday, the whole Eastern Conference seems to be stuck in the doldrums a bit, and as Ainge pointed out to Dan later,

“I’m not that results-oriented in the regular season. I’m more about the process of what we are becoming. You can go through bad stretches of regular season because of schedule and because of injuries and many excuses you can come up with, but right now we have a pattern of not competing with the urgency that we need. It’s that simple.”

What concerns Ainge is not the C’s record over the last month, it’s the possibility that some of these guys are developing some bad habits.

Page 2: Where Blake Griffin might end up with the C’s?

After extensive conversation with Blake’s representatives, it has been determined that we will begin working to facilitate a resolution regarding his future with the team that maximizes the interests of both parties,” Piston’s general manager Troy Weaver told ESPN Monday. “We respect all the effort Blake has put forth in Detroit and his career and will work to achieve a positive outcome for all involved.”

If Detroit chooses to buy him out, Griffin could certainly be an asset to the Celtics. He’s averaging 12.3 points and 5.2 rebounds. His 3.9 assists per game would be a good fit in a Celtics offense that wants to move the ball more.

This is an interesting development… I can’t imagine that there are many teams that (1) are able to take on Griffin’s mammoth salary and (2) would be an attractive destination, given Griffin’s apparent interest in playing for a contender.

Undoubtedly, the Pistons would prefer to trade Griffin, because they could at least get something back for a guy they’ve already paid over $70M in salary with no discernable effect on their place in the standings, but take a gander over the league: Is there anybody out there willing to take on a guy on a max contract who’s averaging less than 13 points per game?

Certainly it would stick in Detroit’s craw to have to buy out a guy due to be paid over $36M this year, but that seems the most likely outcome. And if that happens, the Celtics could indeed sign him.

Honestly, if the C’s are having a problem with effort, adding a guy like Griffin seems counterproductive. Griffin is not a hard worker. Even if he’s not the enfant terrible he once was, he’s not exactly a guy that you want on a team that has been slacking off of late.

The rest of the link: