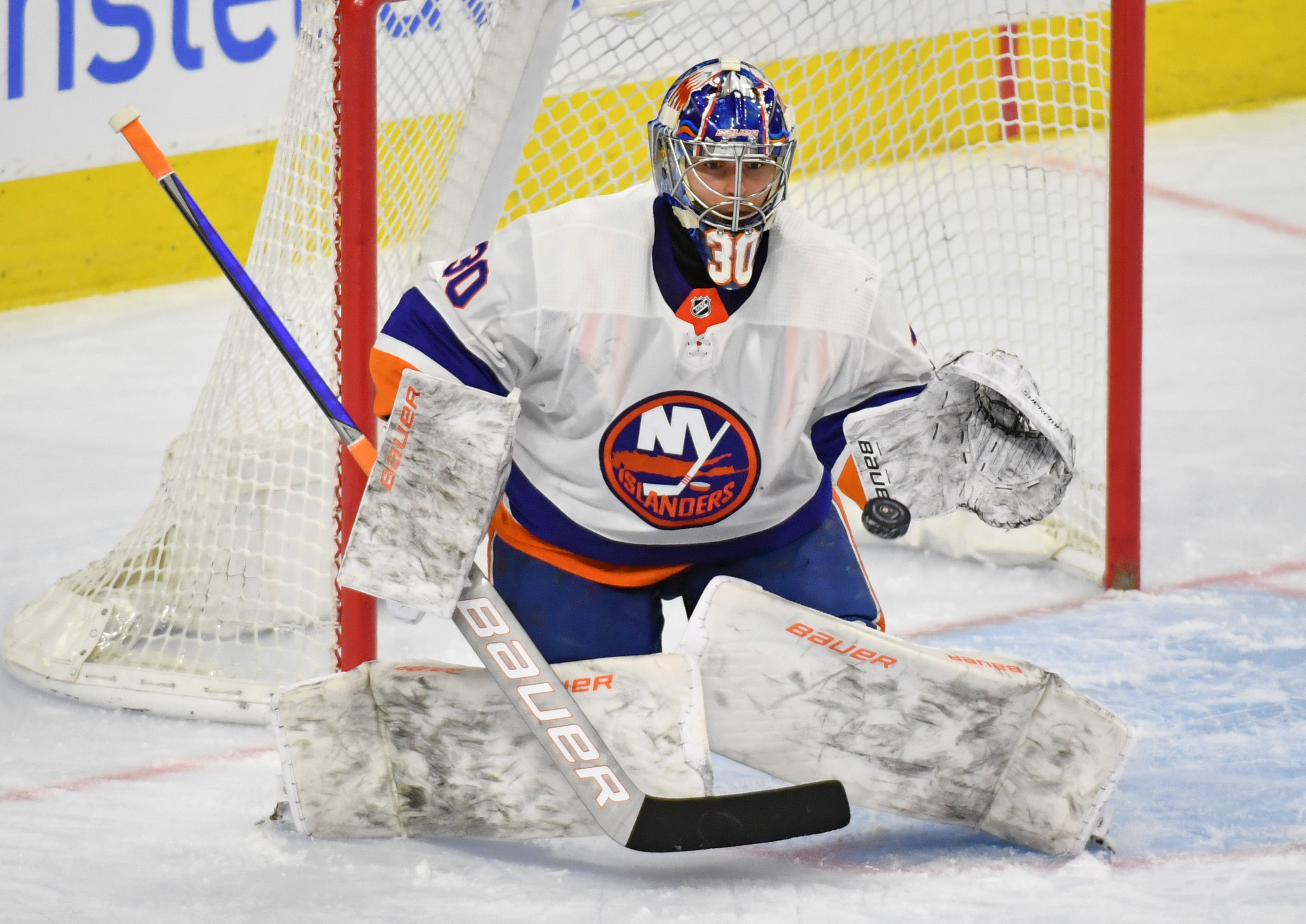 There is no doubt that Sorokin is being called upon this season for the rare start in order to give the Islanders starting goaltender, Senyon Varlamov of Samara, Russia, a much-needed break. Varlamov is having a Vezina-caliber season in 2020-21, as he has a record of seven wins, two regulation losses, and two losses in extra time, with a NHL-leading three shutouts, a goals-against-average of 1.89, and a save percentage of .931. Anaheim Ducks goaltender John Gibson of Pittsburgh, PA is tied for the NHL lead with three shutouts. Varlamov also has the fifth-best save percentage, and the third-best goals-against average.

Offensively, in the Islanders’ win over the Sabres, Anders Lee of Edina, MN scored twice for New York. Meanwhile, Jean-Gabriel Pageau of Ottawa, Ontario, and Josh Bailey of Bowmanville, Ontario also had a multi-point game. Pageau had one goal and one assist, while Bailey had two assists.

With the win, the Islanders improved to a record of eight wins, four regulation losses, and three losses in extra time for 19 points. They are in second place in the East Division, and three points back of the division-leading Boston Bruins.