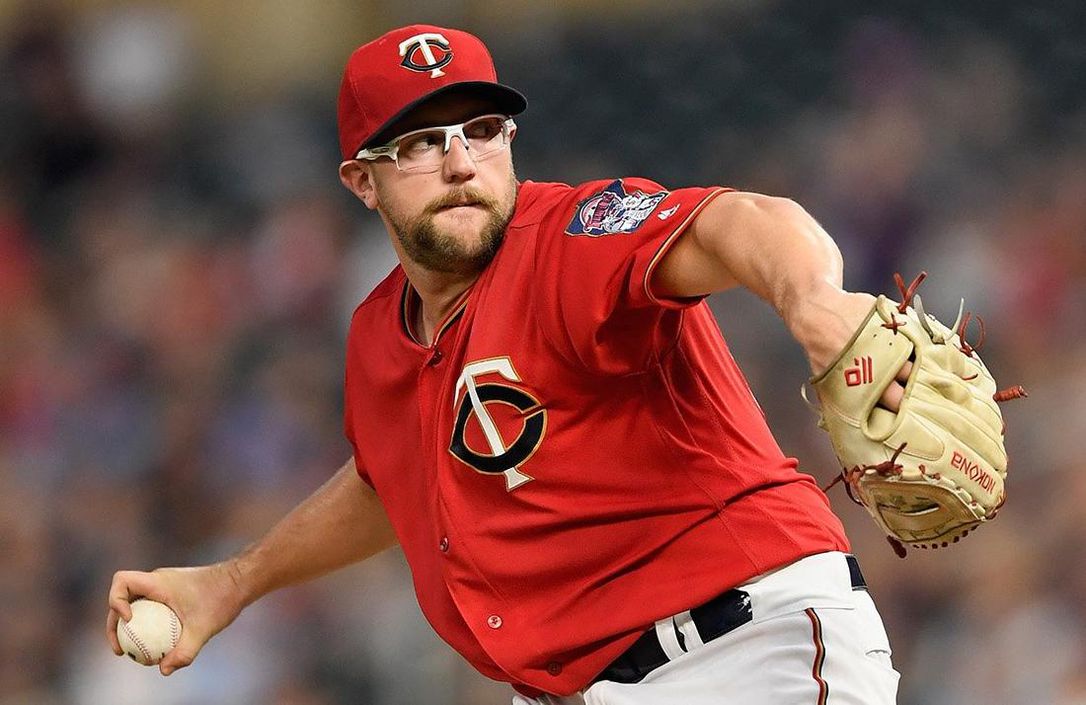 In 2019, Randy Dobnak, rookie phenom, started Game 2 of the ALDS for the Twins. For the next two offseasons, the Twins actively tried to push Dobnak out of the rotation.

Last year, with the assumption that the Twins would have Jose Berrios holding down a spot, the Twins saw Jake Odorizzi return after accepting a qualifying offer, resigned Michael Pineda, signed Homer Bailey and Rich Hill, and ultimately traded for Kenta Maeda. There were some question marks, but ultimately, Dobnak was relegated to the 7th option for the rotation.

This year, the rotation seemed to be more concrete. Berrios, Maeda and Pineda had the top spots, with Dobnak penciled into the 4th slot. Then, the Twins signed J.A. Happ, suspecting that Odorizzi was gone. This was a solid rotation. And now the Twins have signed Matt Shoemaker to a major league deal, signaling that they want him in the opening day rotation. I guess, at least, Dobnak has moved up from the 7th option to 6th.

Dobnak has a good track record. His rookie season featured an ERA below 2.00, while a longer run in 2020 (one of few players who can say they worked more in 2020 than 2019) was not as impressive, but it was still solid. His peripherals were good in 2019, and they were better than his raw numbers last year. His minor league numbers show that he probably doesn’t belong with the Saints this year, either.

His postseason appearance in 2019 was terrible, but that’s not the reason the Twins aren’t ready to lean on Dobnak for 2021. Dobnak, for the lengthy track record of memories we have of him, has worked only 75 MLB innings. The Twins, who are a ready made playoff team, want significant veteran depth. Dobnak will get his work in, but at this stage in his career, he’s still a wild card. If he can put up good numbers when he finds his way to the mound this year, maybe next year he’ll have a guaranteed spot in the rotation.