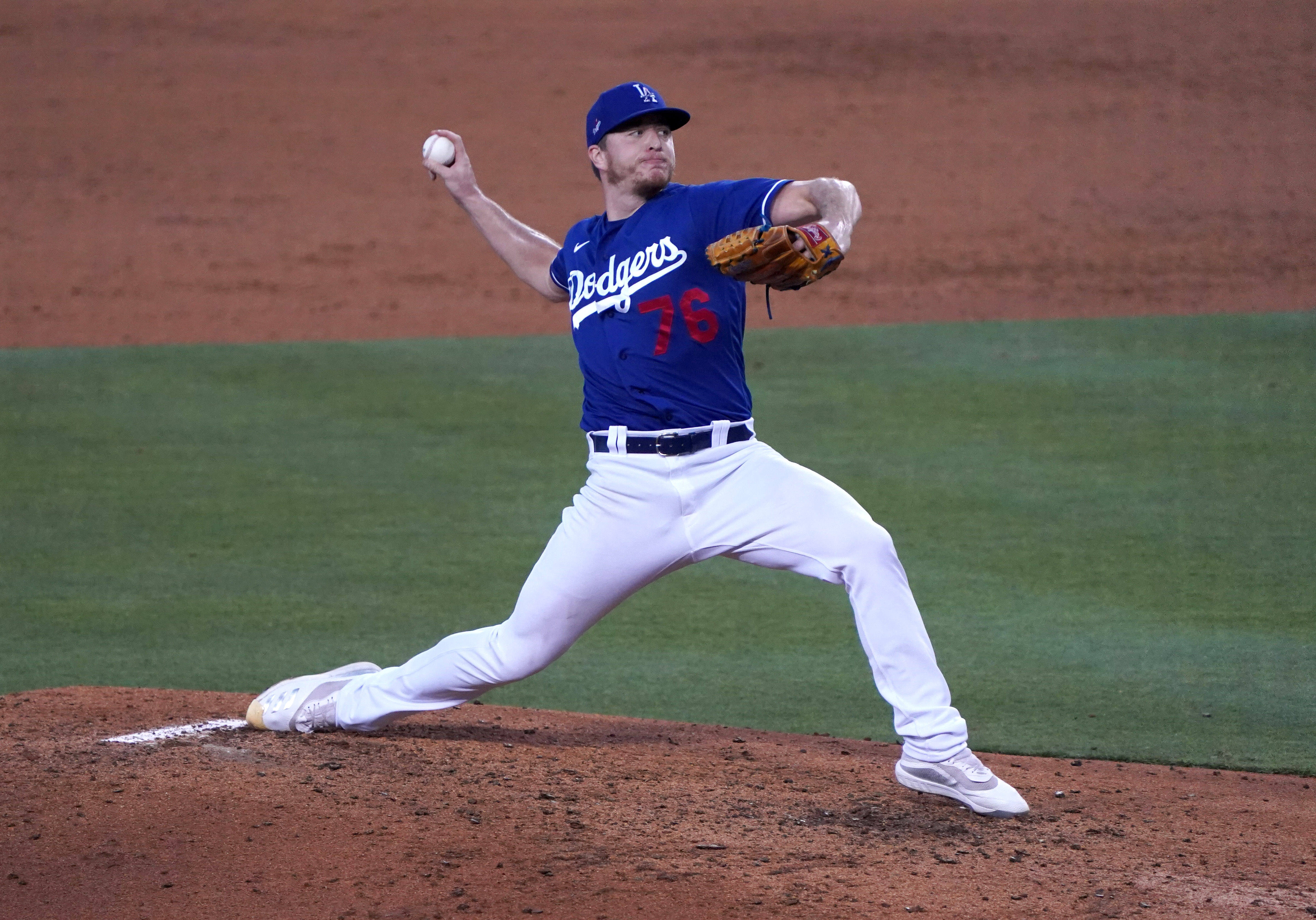 The Texas Rangers attempted to improve their bullpen on Tuesday by acquiring relief pitcher Josh Sborz of Washington, D.C. in a trade with the Los Angeles Dodgers, according to Chris Halicke of Sports Illustrated. In return, the Dodgers will receive minor league starting pitcher Jhan Zambrano of San Sebastian, Venezuela from the Rangers.

Sborz pitched in four games for the Dodgers and did not have a decision. In four and a third innings pitched, he gave up two hits, one earned run, one home run, and zero walks. Sborz also had two strikeouts, an earned run average of 2.08, and an excellent WHIP (walks and hits per innings pitched) of 0.69.

In 2020, Sborz made his season debut on August 27, in a 7-0 Dodgers shutout win over their National League West Division rivals, San Francisco Giants. He pitched a shutout inning to finish the baseball game. Sborz then pitched a shutout inning where he only gave up a walk in an 8-1 Dodgers win over the Houston Astros on September 13. The next day however, Sborz gave up a home run (the only run he allowed all season) in a 7-2 Dodgers loss to the San Diego Padres. Then on September 17, Sborz once again finished the game by pitching an inning and a third of shutout baseball in a 9-3 Dodgers win over the Colorado Rockies.

There is no doubt that Sborz had improvements statistically in 2020 compared to 2019. In his first Major League season, Sborz struggled mightily as he gave up 10 hits, two home runs, four walks, and eight earned runs for a high earned run average of 8.00, and a very poor WHIP of 1.56.

Zambrano meanwhile has significant promise at only 19 years of age. In 2019, he started 11 games for the Rangers in rookie ball, and had a record of five wins and two losses, for an earned run average of 2.55 and a WHIP of 1.08. He also had 52 strikeouts, compared to 16 walks in 60 innings pitched.