The Packers Most Likely To Be Cap Casualties in 2021 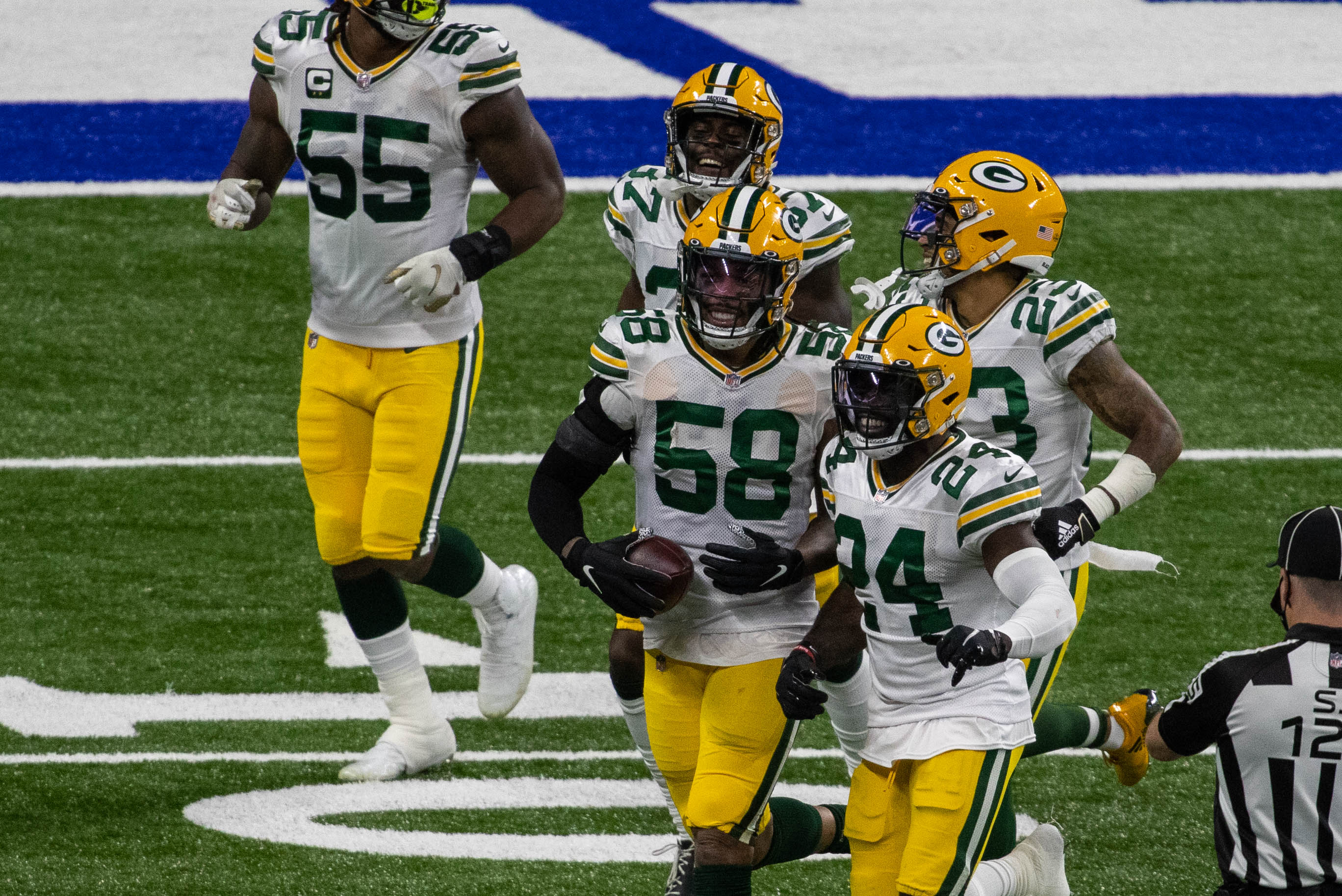 The Packers Most Likely To Be Cap Casualties in 2021

The 2021 offseason is under way and free agency will start in a few weeks for the Green Bay Packers and the other 31 NFL teams.

Because of the Covid-19 pandemic, the salary cap is expected to go down next season and the Packers are presently more than $20 million over the projected cap even after reworking the contract of All Pro tackle David Bakhtiari.

With that in mind, the Packers will have to find other ways to clear up some cap space. GM Brian Gutekunst will certainly rework some more contracts and may extend some others, but there is little doubt that some players will have to be let go to fit the team under the cap for the coming season.

Players on this list must be under contract for 2021, so Corey Linsley, Kevin King, Aaron Jones and Jamaal Williams are ineligible.

Here is a look at the players the Packers are most likely to let go along with the odds that they will be released:

The Packers signed Wagner last season to a two-year deal and he ended up starting nine games and playing in all 16 for the Packers. Wagner had a solid season and is a useful player whether it’s as a swing tackle or a starter.

Wagner has a cap hit of $6 million in 20201 and the Packers could save a little more than $4 million in cap space by letting Wagner go.

The fact that Bakhtiari is coming off a major knee injury and may not be ready to start the season on time makes it much less likely the Packers will part with Wagner. If they are looking to free up cap space, they may ask the former Wisconsin star to rework his contract, but the odds are Wagner is not just let go.

Funchess signed a one-year, prove it deal with the Packers last year but the former Michigan star opted out of the 2020 season because of the pandemic. Funchess has played only one game in the last two seasons as he was injured in Week 1 in 2019.

The Packers would save approximately $1.26 million if they let Funchess go, but they do still need some help and depth at wide receiver and the savings may not be enough to justify letting him walk without ever having played a down.

The Packers could try to add another wideout in the draft, free agency or via trade which could make Funchess expendable. Still, the team wouldn’t save much money by letting him go.

Lowry is a hard working defensive lineman but he has a cap hit of $6.3 million per year and his production just doesn’t match that number. Lowry finished 2020 with three sacks and 36 total tackles including two tackles for loss.

Gutekunst may ask Lowry to rework his deal so he earns less up front and his deal becomes more in line with his performance.

Otherwise, the Packers could save roughly $3.3 million if they let Lowry go before June 1 and $4.8 million if they wait until after June 1 to release the former Northwestern star.

Preston Smith had a career year in 2019 after signing with the Packers as a free agent, making 12 sacks, 23 quarterback hits and 11 tackles for loss.

Last year, Preston Smith got off to a slow start to the season and regressed to just four sacks, 11 quarterback hits and seven tackles for loss. He did play better down the stretch when Rashan Gary threatened to take away his starting job but the salary Preston Smith is earning does not match his present production.

The Mississippi State alum is set to have a cap hit of $16 million in 2021. If the Packers release Preston before June 1, they’d save roughly $8 million and if they wait until after June 1, they can save $12 million.

Gutekunst may also try to restructure Preston’s deal to lower his cap hit.

The Pack signed Kirksey to give them some experience at ILB after Blake Martinez left in free agency last offseason. The results were disappointing. Kirksey got off to a slow start, then got injured in Week 3 and again was pedestrian when he returned.

Late in the season, Kirksey did pick up his play after his play calling responsibilities were taken away and he was moved out of the mike linebacker position. He finished the season with 77 tackles, two sacks and two interceptions.

The emergency of Krys Barnes and Kamal Martin will make Kirksey expendable and the Packers may add an ILB in the draft as well.

Kirksey is scheduled to have a cap hit of roughly $7.6 million next season and the Packers could save a little more than $5.6 million if they release him this offseason.