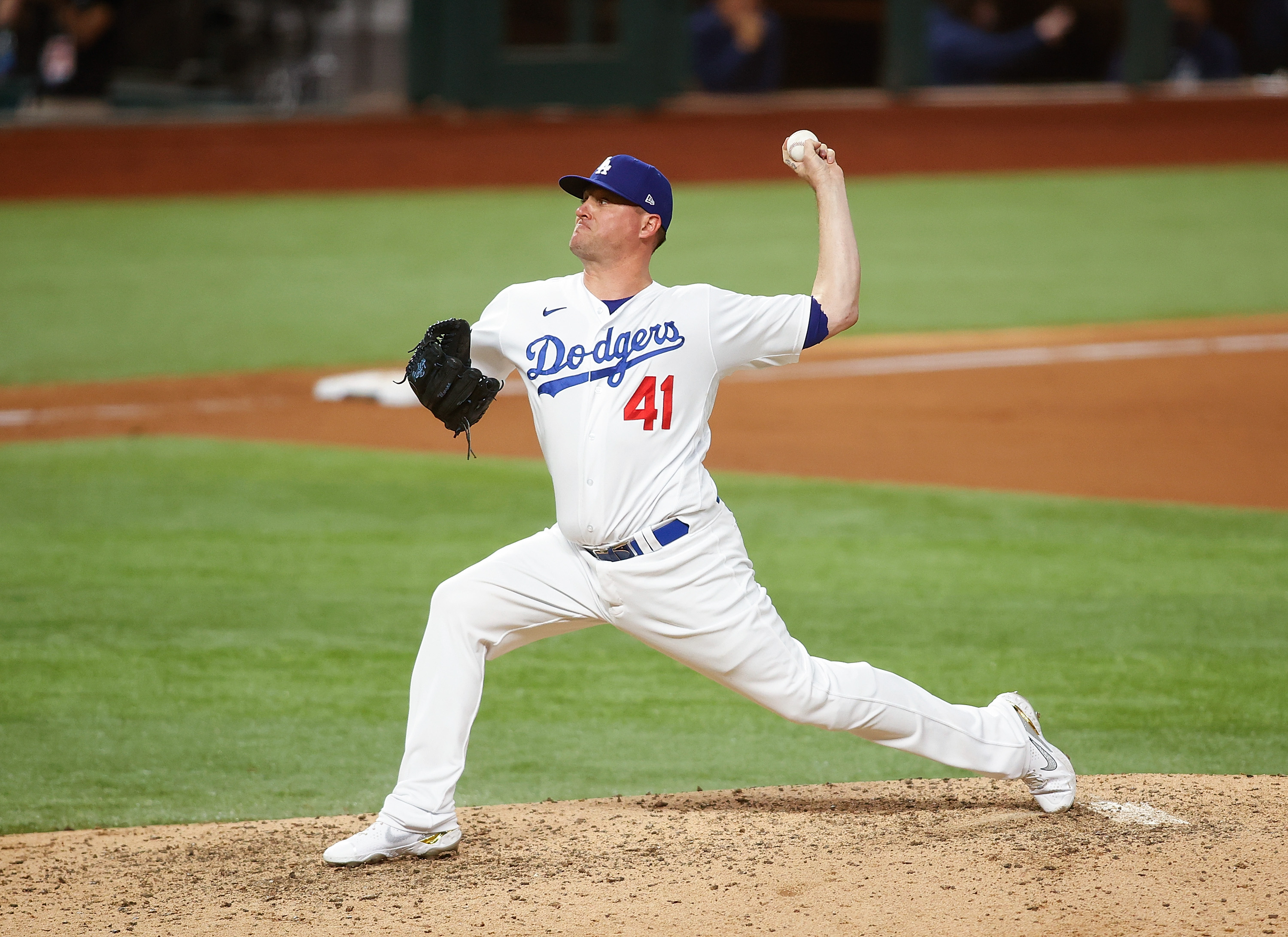 The San Francisco Giants might have found their closer for 2021 on Wednesday, with the signing of Jake McGee of San Jose, CA to a two-year deal worth $7 million according to Alex Pavlovic of NBC Sports. Despite not having a save with the Los Angeles Dodgers in 2020, McGee was excellent in the Dodgers bullpen last season, and does have 45 career saves with the Tampa Bay Rays and Colorado Rockies.

In 2020, McGee only had one really bad outing in 24 games. That came on August 28 in a 6-2 Dodgers loss to the Texas Rangers. McGee gave up four runs in only one inning, including a home run to Derek Dietrich. Of the six earned runs McGee gave up this past season, four came in one game.

McGee does come to the Giants as a World Series champion. In 2 2/3 innings in the 2020 postseason, a World Series won by the Dodgers, McGee had an earned run average of 3.91. He gave up three hits, one earned run, along with four strikeouts and one walk, with a WHIP of 1.88.

There is no doubt McGee will be counted on significantly for the Giants in 2021 because he has loads of experience. He has pitched in 546 games since 2010 with 530 strikeouts. Throughout Major League Baseball, McGee’s nickname is “Clockhands” because of his unconventional windup.