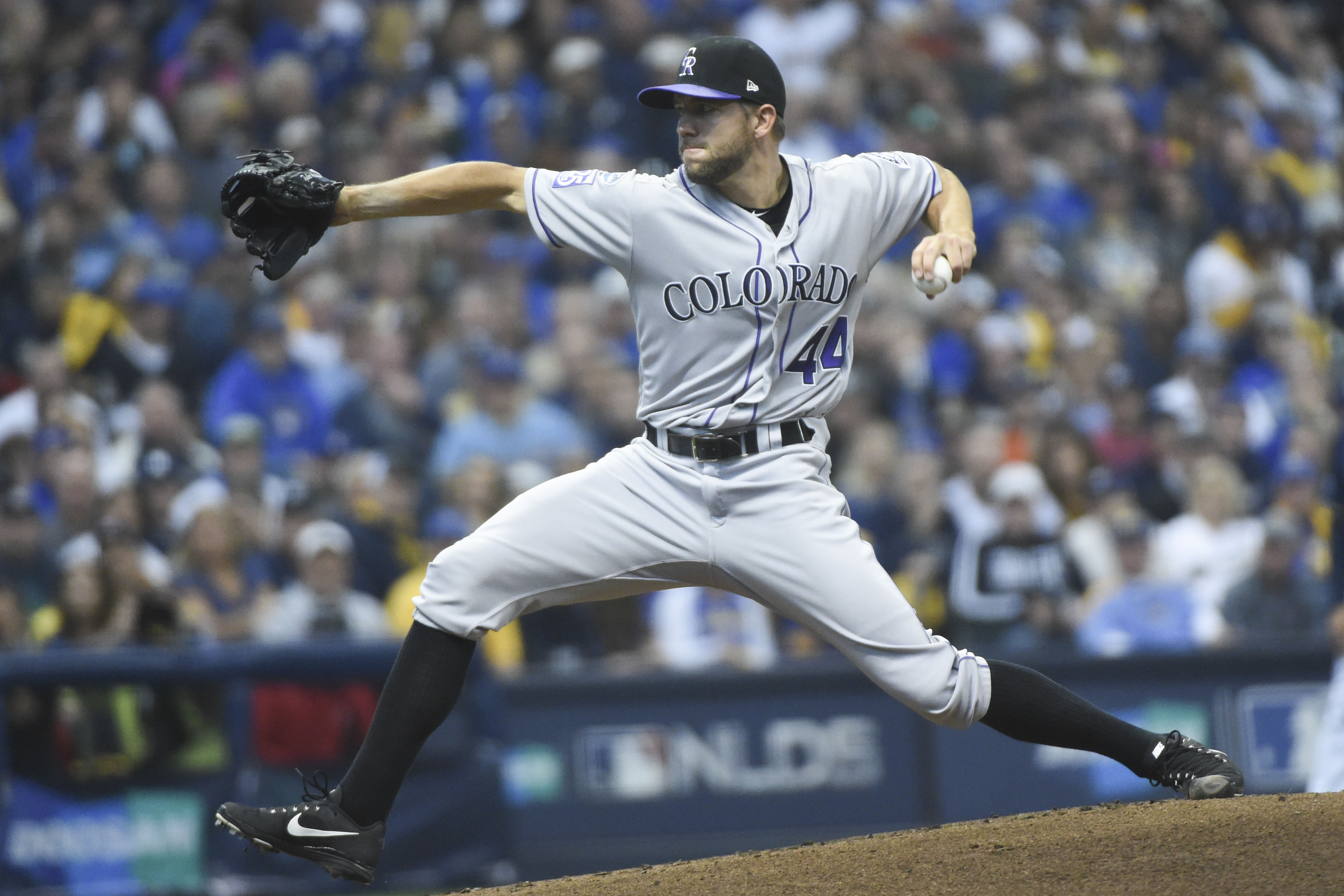 The Pittsburgh Pirates opened their wallet on Wednesday, with the signing of starting pitcher Tyler Anderson of Las Vegas, NV to a one-year contract worth $2.5 million according to Jake Crouse of mlb.com. The Pirates will become Anderson’s third team as he also played four seasons with the Colorado Rockies from 2016 to 2019 before joining the San Francisco Giants in 2020.

For one game in 2020, Anderson was an absolute workhorse. On August 22, in a 5-1 Giants win over the Arizona Diamondbacks, Anderson pitched the first complete game of his career. In 103 pitches, he only gave up three hits and had one hit batsman. Anderson also had four strikeouts. The only run the Diamondbacks scored throughout the game was unearned. Unfortunately for Anderson, he struggled mightily in his next start, also against Arizona. In only four and two-thirds innings of work, Anderson gave up nine hits and seven earned runs.

One problem Anderson has had throughout his career has been giving up home runs on a regular basis. In 2018 while with the Rockies, Anderson gave up 30 home runs, which were the most home runs allowed by any National League pitcher that season. However, the fact it was a Rockies pitcher who gave up 30 home runs, was generally not surprising given the fact that Coors Field is the most hitter-friendly ballpark in the Major Leagues.

The Pirates should be encouraged by the fact that Anderson saw his earned run average drop from 11.76 in 2019 with the Rockies to 4.37 in 2020 with the Giants. At this time, Anderson is projected to be the third starter in the Pirates rotation, behind Steven Brault, and Cad Kuhl, and ahead of Mitch Keller and JT Brubaker.