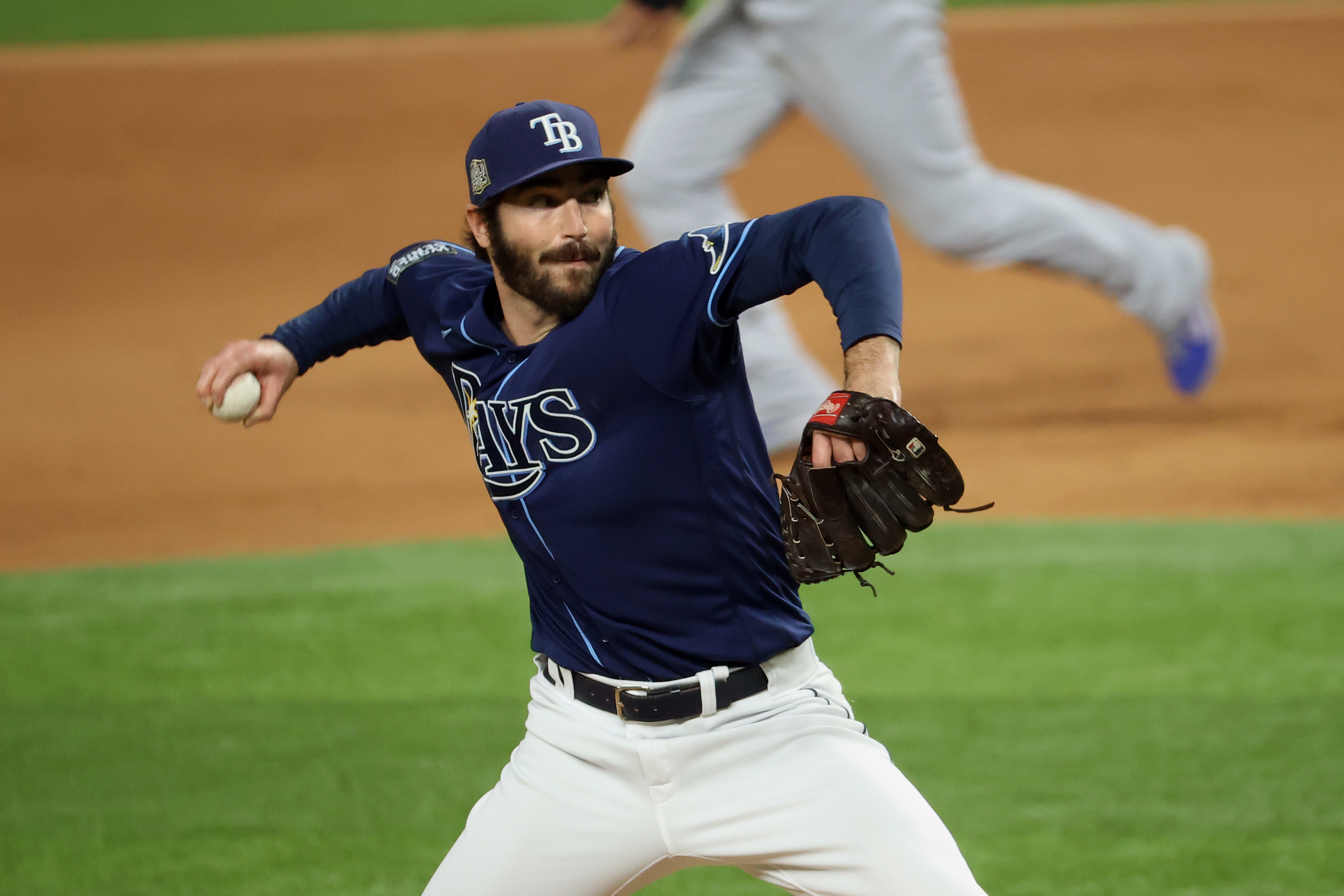 In two separate trades, the Tampa Bay Rays acquired starting pitcher Chris Mazza from the Boston Red Sox and traded relief pitcher John Curtiss to the Miami Marlins on Wednesday according to ESPN. Mazza, a native of Walnut Creek, CA, was traded from the Red Sox to the Rays with left-handed relief pitcher Jeffrey Springs and undisclosed money for top catcher prospect Ronaldo Hernandez and minor league infielder Nick Sogard. Curtiss, a native of Dallas, TX, was traded from the Rays to the Marlins for minor league first baseman Evan Edwards.

Curtiss will be joining his fourth Major League Baseball team. In addition to the Tampa Bay Rays, he has pitched for the Minnesota Twins and Los Angels Angels.

In 2020, Curtiss was simply sensational. He pitched in 17 games, and had a record of three wins, and zero losses, with two saves, and an earned run average of 1.80. In 25 innings pitched, Curtiss gave up 21 hits, and only allowed five earned runs, along with 25 strikeouts and three walks. Curtiss also had an excellent WHIP (walks and hits per innings pitched) of 0.96.

Curtiss has also made significant improvements throughout his Major League Baseball career. In his first two seasons with the Twins, he struggled with an earned run average of 7.20 in 17 games. Then with the Angels in 2019, it improved to 3.86. Due to Curtiss’s lack of experience at the Major League level, it is unlikely he will be competing for the closer’s job in Miami, and will settle as a middle reliever.

Mazza meanwhile will be joining his third Major League team. In addition to one season with the Boston Red Sox, he has played one season with the New York Mets. In 2019 with the Red Sox, Mazza had a record of one win and two losses in nine games, with an earned run average of 4.80. In 30 innings, he gave up 34 hits, 16 earned runs, and had 29 strikeouts, compared to 15 walks. Mazza also had a poor WHIP of 1.63. 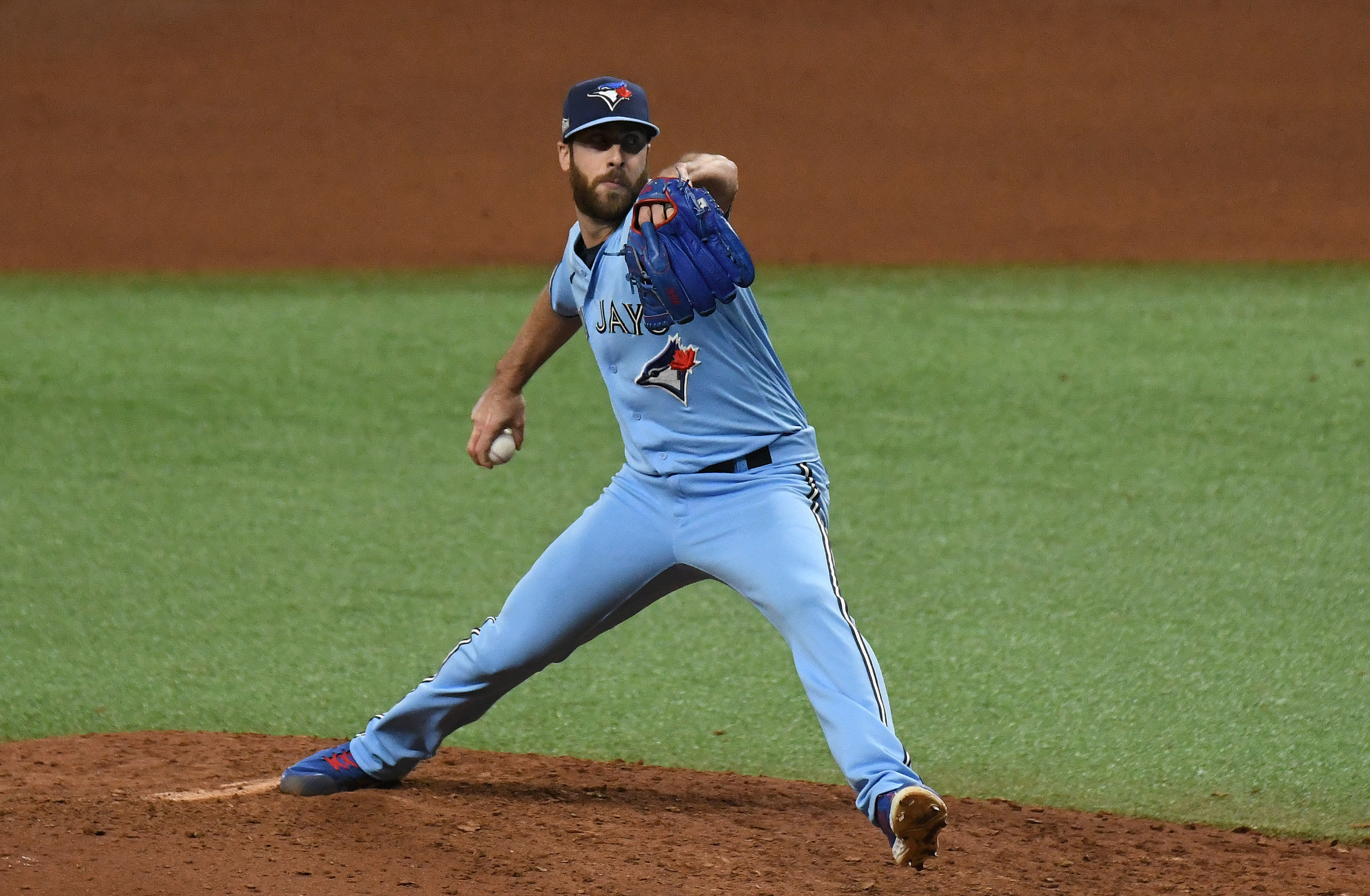