Quick 2 minute sermon before the Recap.  Skip ahead if you must, but there’s boobs.

Right now, Pens fans are feeling like your buddy who buys an Audi following his first big boy job out of college.

The early years are wild.  The thing runs like a complete thoroughbred.  He’s having to swat girls away with a stick like Zach Morris covered in pumpkin spice.

The years pass, he dings it up, and eventually the check engine light comes on.  A couple outrageous repair bills later, reality sets in.  Half his peers have newer, faster, nicer cars (and houses).  Your boy has an expensive, painful decision to make.

DOESN’T MEAN IT’S A BAD CAR, OR IT WAS A BAD INVESTMENT.  Those highway hand jobs can never be taken away.

If the Pens are an Audi, Crosby is the steering wheel, and Geno is the supercharged turbine engine (or whatever – not a car guy).

There is no bigger Malkin fan than me.  This is a recap, so I’ll save my love letter for another time.

But the bottom line is the Penguins are lost if he isn’t holding up his end of the bargain.  His $9.5MM cap hit is a perpetual steal, but becomes an albatross when he’s near the bottom of lists like this.

Blueger saw a nice boost from ZAR's return to the lineup.

If Jankowski keeps this up, he might finish with the worst full-season xGF% of all-time. pic.twitter.com/oEhE2ijGgf

We’ve seen crucial players like Zucker, Kapanen, and Rust produce almost nothing on his line, then look like completely different players away from him.  It is what it is.

Geno hasn’t been the only problem.  The “third” line is a bottomless pit, Letang isn’t doing enough cocaine, special teams are ass cheese, and the goalies look like Dee Reynolds and that inflatable car dealership thing.

But Geno is the straw that stirs the drink.

I’ve learned to not bet against the big Russian bear.  We’ve seen him go hot and cold before.  There have been flashes this year.  Let’s hope he’s got another lap or two around the track in him. 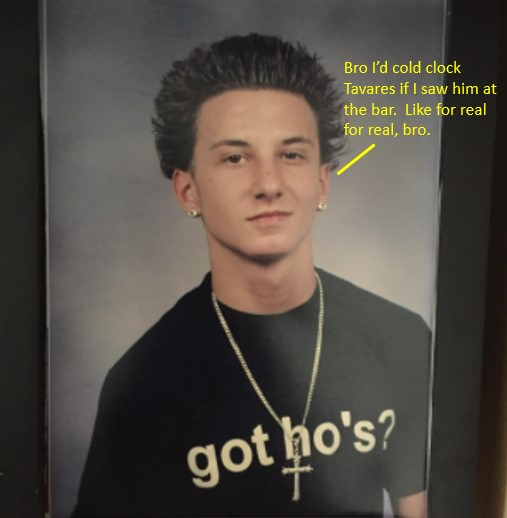 Speaking of the Russian bear, Sully moved Rust to Malkin’s wing in hopes of finding a spark.  Good logic.

Early on, Tanev decided to fight Casey Cizikas, and probably wished he would have just gone to Slayer band practice instead.  Respect for trying to fire the boys up though.  His energy has been invaluable.

Sidney Crosby redirected Kapanen's shot and the Penguins lead 1-0 over the Islanders. pic.twitter.com/fK6lPluxR5

Great work by Guentzel down low to get the puck to a dangerous area (even if the pass missed).  KK sticks with the play to force a turnover and just fire the goddam thing on net, while 87 finishes it off with an elite tip.  It is euphoric when an entire line contributes to a dirty goal like this.  MORE.

Jarry looked sharp during periods of pressure from the Isles.  The Laffterty/Jankowski line recorded a shot on goal. Positive signs abound.

Crosby took a hooking penalty late, so the Pens would start the 2nd on the PK.

All in all – a victory considering the last time the Pens led after 1 period, Corona Virus was just the name for the hangover after a Buffett concert. 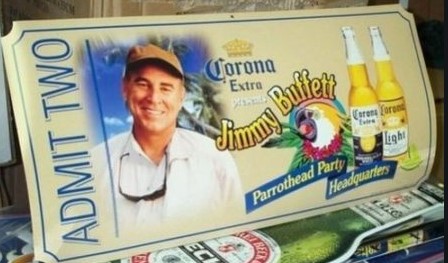 Jarry sharp on the PK – killed.

Lafferty spent an entire shift scrambling in his own zone, then took a penalty on the resulting dump-in following the clear. 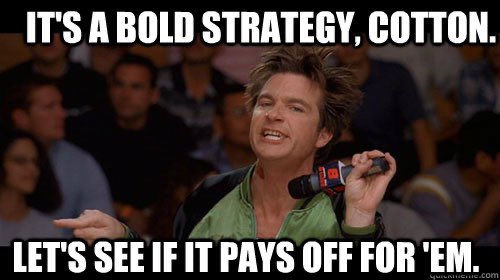 The PK was vomit, but Jarry the Cat made more big saves.  You started to sense this might be one of those nights where a goalie is just dialed in out of thin air.

Eventually, Guentzel took a stick *pow* right to the kisser on a Pens PP, resulting in a Pens 5-3 for 1:13.  They didn’t cash in despite like 3 golden chances. Somewhere, a drunk Malkamania was screaming at the TV to SHOOOT IT.  RIP legend. 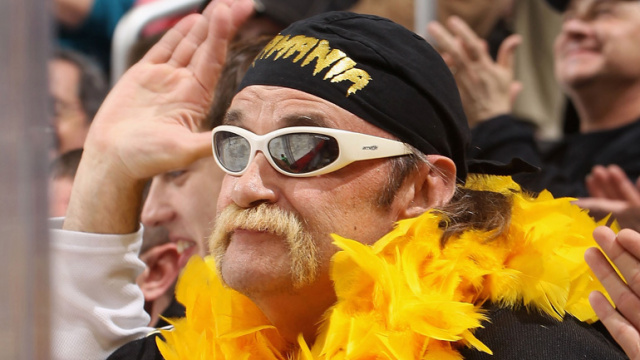 Then something happened that has driven hockey fans nuts since the dawn of time.  After an extended period of glorious chances for the Islanders where it appeared the equalizer was inevitable, the rabbit ended up with the gun.

The Penguins best D-man acquisition of the decade did his thing.

Teddy Blueger has scored and the Penguins lead 2-0 over the Islanders. What a play by Matheson with a board, lmao. pic.twitter.com/3jUoNe4MP5

Matheson bounces the puck to himself off the boards, wins the battle in the slot, and gets it over to Blueger’s Haircut for the tap-in.  What a contract.

Isles would take another penalty to put the Pens on the PP to start the 3rd.

I mean.  I don’t want to keep picking on 71.  But just a terrible turnover that should have let to a Clutterbuck 2-1 shorthanded goal.  Instead, it hit the crossbar, then Zucker also hit a crossbar.  No blood – let’s move on.

Then….that same duo combined to give the Pens their first 3-goal lead of the year(!!)

The play starts with Matheson getting the puck deep and reversing it up the boards for the Malkin retrieval.  Geno uses the big body to skate it deep and dump it to Rust, who puts it on a tee for Zucker to piss all over.  Zucker with Guentzel-esque spatial awareness to find the soft spot.

Eventually, Matheson would show he’s human and take a penalty.  Isles would capitalize.

Whatever.  Rust would add an empty netter like 8 seconds later following an unselfish pass by Zucker.  I sort of think that’s a dumb play to risk a fumbled pass, but no need to be a turd in the punch bowl.