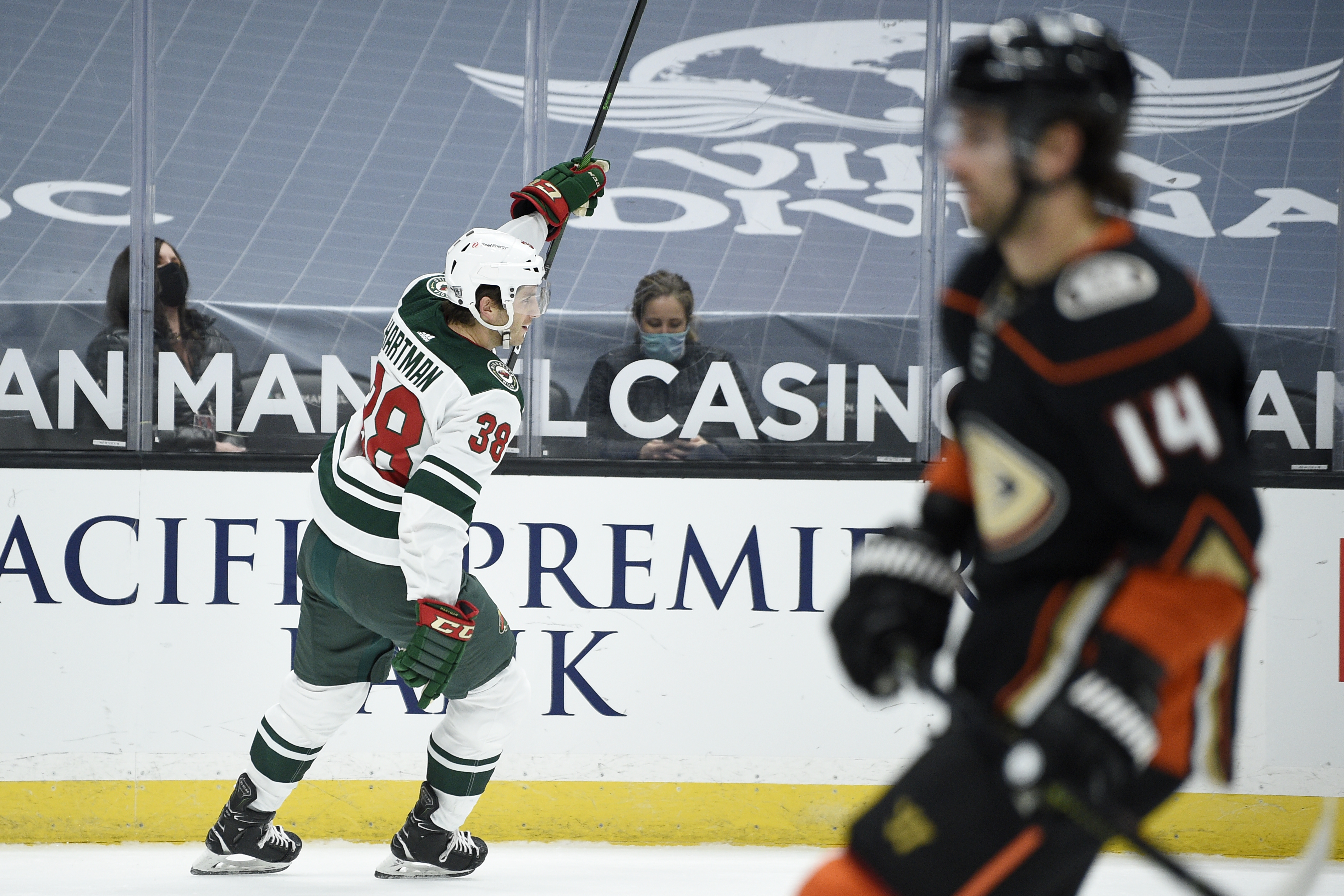 Enjoy it while it lasts.

Yes folks, I’m going to be a bit pessimistic today. Of course some of you are saying to yourselves “but Theresa, you tend to be a bit of a downer, how is this any different?” Now, I prefer to classify myself as a realist, and not a Debby Downer, but then some of you are so overly positive that even being a realist is akin to pessimism. Anyway, here’s the scoop. We’ve had an easy schedule. Nothing has really been a challenge with perhaps the Colorado series that came to an early end being the only exception. And even in this easy portion of the schedule, there have been some stumbles along the way. Buckle up folks. Embrace tonight. Gather your supplies for your blanket fort.

Let’s start with the obvious. For every game, we always post the line combinations for both teams. Every game feels like a complete crap shoot, as we never know what we’re going to get. Some nights even feel like how back when you were a kid how you chose your teams for pond hockey, in that you put everyone’s sticks in a bag and then start drawing and tossing them to the left and right, and those were your teams. Now, forward lines tend to be a little more flexible, as you have 12 players to work with. We’re used to seeing forward lines juggled around, especially considering your even strength lines and power play lines aren’t always the same. Or if someone gets hurt. Or the coach needs to try something different during the game. Things just get shuffled. But on the blueline, you pretty much see the same three defensive pairings night after night, shift after shift. But then Covid-19 happens, and well things just get “interesting.” Who thought we’d see Calen Addison on the top pairing with Ryan Suter? Perhaps the crazier pairing is Wild captain Jared Spurgeon on the third pair with Ian Cole. But then, Spurgeon really hasn’t had a season worth getting excited over, where Addison has impressed head coach Dean Evason with his hard work, energy, and excitement and has been rewarded with top line time. I suppose to, you are going to put guys back from Covid-19 protocol back in the lineup but not at their usual position and time on ice to get them back in the flow. But yeah, this will be interesting to watch.

Other players returning to the lineup or close to it flew out on a separate charter flight to Anaheim. Ryan Hartman is making his return, centering Zach Parise and Marcus Foligno. While most teams out there wouldn’t be excited about the likes of a Ryan Hartman type player coming back, this is a team that simply cannot afford to be down centers. Taxi squad players Dakota Mermis, Luke Johnson, and Kyle Rau have been reassigned to the taxi squad, with Addison and backup goaltender Andrew Hammond the remaining taxi guys in the lineup. Goaltender Cam Talbot has joined the team, but it seems he’s going to need some practice before he’s allowed back in the lineup. From what I can gather, it doesn’t sound that Talbot was anything more than asymptomatic (thank goodness), however he was self-quarantined in a hotel in Minnesota in order to protect his family. With this in mind, Kaapo Kahkonen will continue to get the start in goal until Talbot is ready to go. Slowly but surely, things are returning to normal, and it’s not a moment too soon.

There are a lot of sayings and beliefs about the months of the year and dates on the calendar. Whether it’s Groundhog Day, the Ides of March (March 15th), April showers bringing May flowers, or March coming in like a lion or lamb. Well I can guarantee that March is going to be torture. While there is no game on the Ides of March, it is sandwiched by a home series against Arizona. Right now, the Coyotes are sitting in 4th place in the Honda West Division. They’re having a decent season, and this year’s format is probably working to their advantage. But it’s the rest of March that is going to be painful for the Wild. The month is going to come in like a lion and most likely go out like a lion as well. Sure, the last two games of March are against the San Jose Sharks, but the first two games of April are against Vegas. Lucky us.

Here’s a happy though to end this one on. At least this game is an hour earlier than Thursday night’s game.