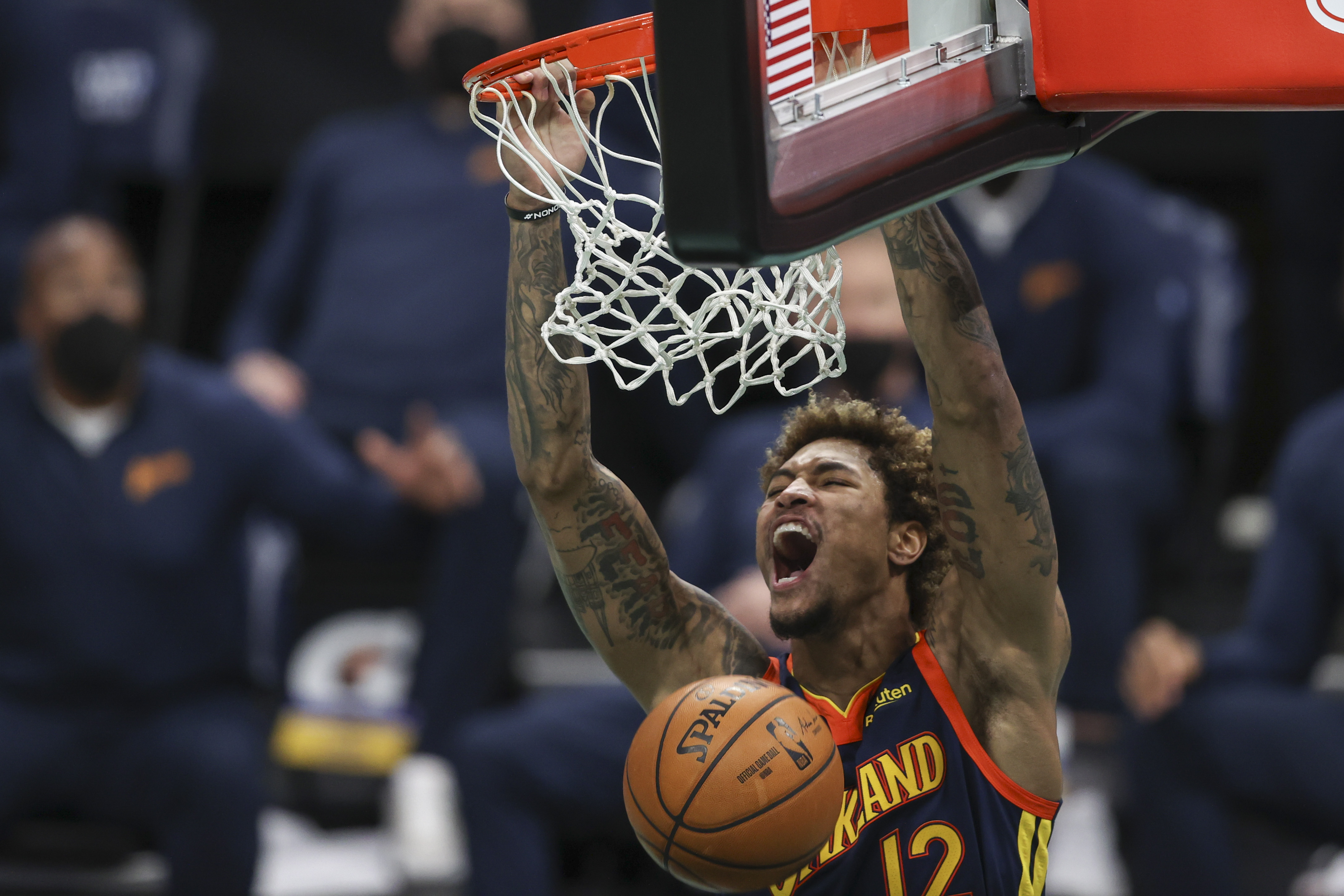 The 2020-’21 NBA season follows one of the more unique seasons in league history. The league suspended this campaign in March 2020 due to the COVID-19 pandemic. Play resumed July 30th in a single location – the “NBA Playoff Bubble” at Walt Disney World facilities near Orlando, Florida. The top 22 teams entered the “bubble” and finished the regular season. Playoffs followed, and the Los Angeles Lakers defeated the Miami Heat to win the title in six games.

Leading up to the Season

The staggered 2020 season forced the league to scramble and shorten its off-season calendar as well. In a standard NBA league calendar, the Finals end in mid-June, and the following season starts around November 1st. The 2020 Finals ended on October 11th, so the NBA moved its annual draft from June 25th to November 18th. The Minnesota Timberwolves selected Anthony Edwards from the University of Georgia with the top overall pick.

The free-agency period followed. Many of the biggest names available (including Anthony Davis, Brandon Ingram, Jayson Tatum, and De’Aaron Fox) signed extensions to stay with their current franchises. The league abbreviated training camps and the preseason schedule and settled on a plan for a slightly-shortened 72-game regular season. 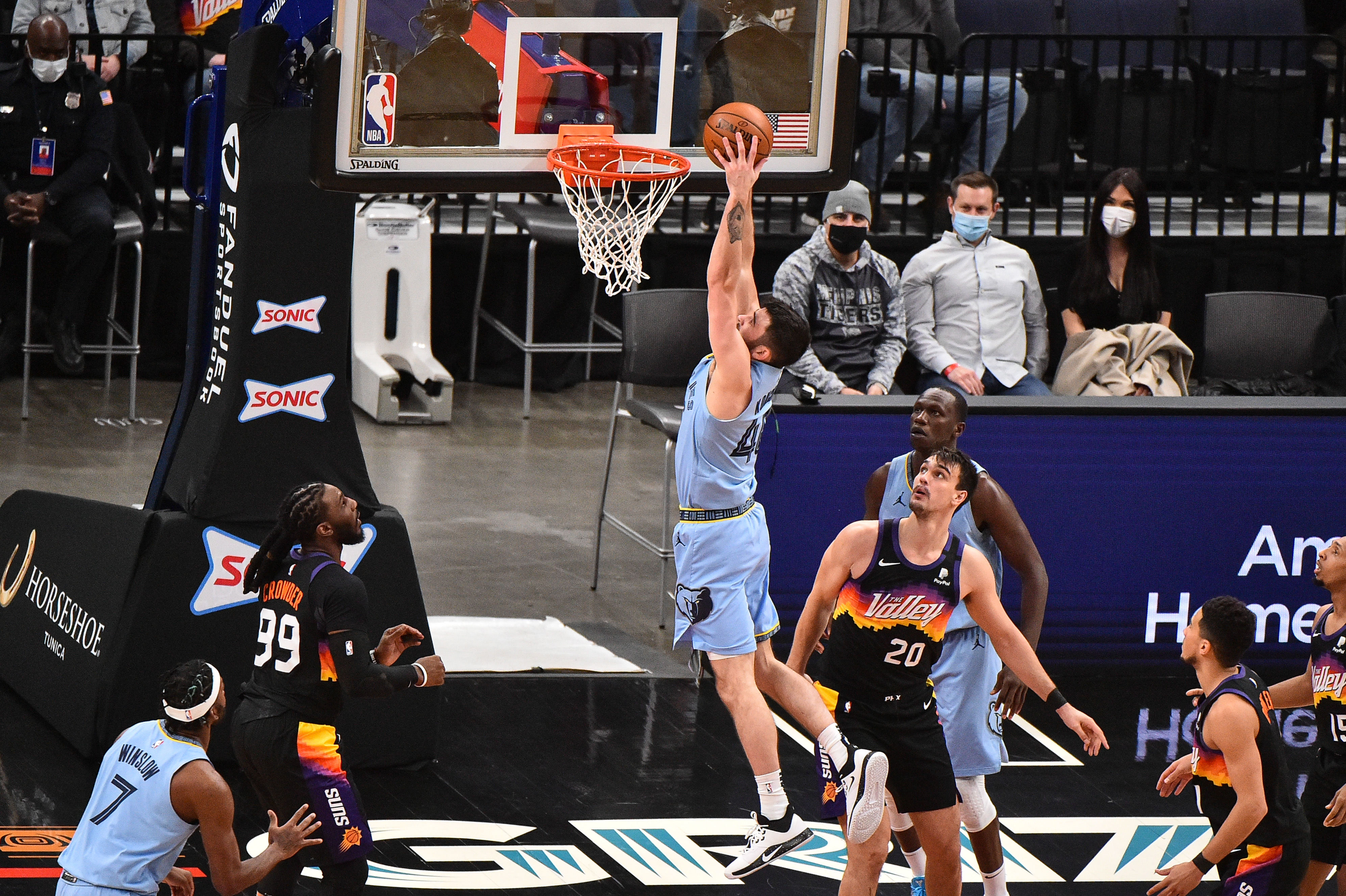 The regular season tipped off on December 22nd and is scheduled to end on May 16th. The annual All-Star Game is slated for March 7th in Atlanta, though its status could change due to COVID-related conditions at the time. Playoffs are slated to start on May 18th, with the field expanding to ten teams from each conference for this year only. Teams seeded 7-10 in each conference will compete in a play-in round  with two teams advancing.

The NBA has enacted a series of player-safety regulations and restrictions for the 2020-’21 season due to the COVID-19 pandemic. These precautions include:

The Toronto Raptors are coping with what is likely the most significant COVID-related change. Due to strict border-crossing restrictions imposed by the Canadian government, the Raptors decided to move their home games to Tampa, Florida, for the season. 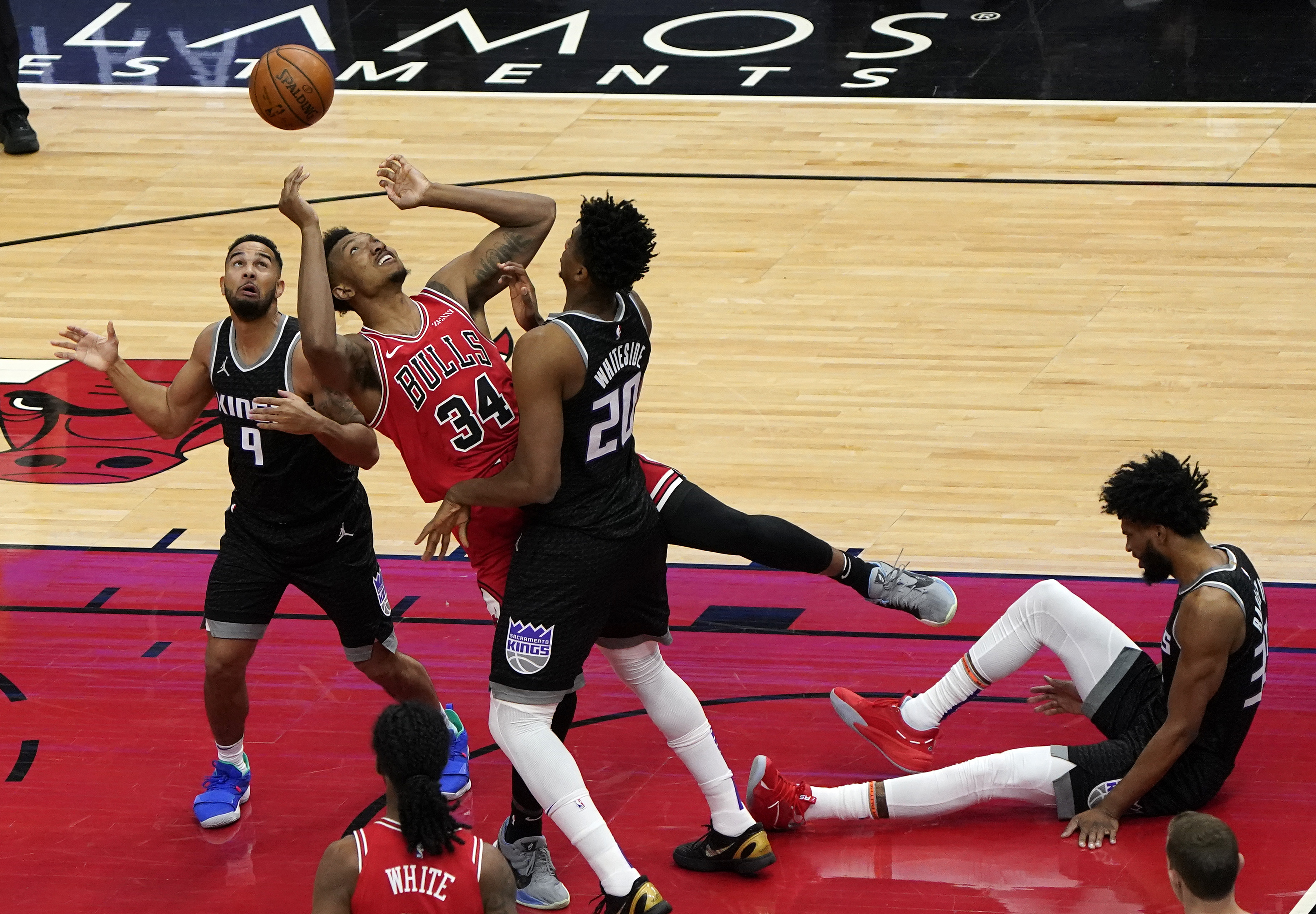 The NBA has national television contracts with ABC/ESPN and TNT for broadcasting games. Additionally, individual teams have separate TV deals with local and regional broadcasters to televise games not shown nationally.

The league itself operates NBA TV, a channel available on many cable and satellite TV packages and streaming television providers that offers regular-season and playoff action. Games can also be streamed online through the above networks’ sites and apps on various devices, with subscriptions required for viewing in most cases.

For hardcore fans, the league offers the NBA League Pass — a subscription service providing access to TV and radio broadcasts of live and on-demand game action for dedicated fans.

Getting in on the Action

For many fans, betting on various aspects of NBA games adds another level of excitement. Such fans often seek out online casinos that allow them to place bets without leaving their couch. If you’re one of them, find real money online at goodluckmate.com. This helpful site reviews over 700 casinos and offers a short quiz to help determine the right one for you.