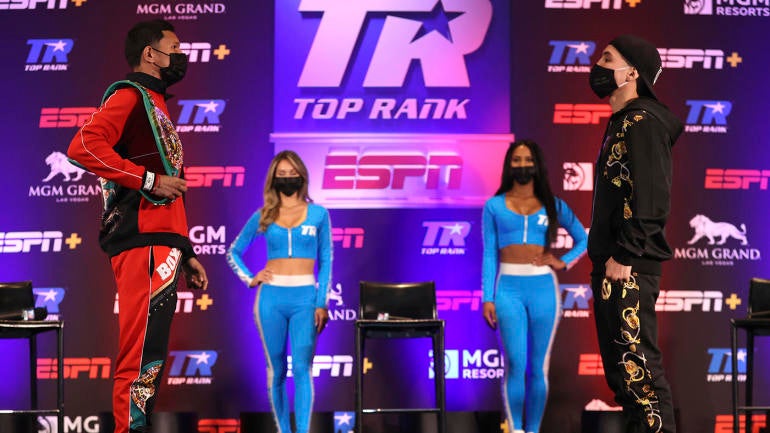 Luke Irwin: One of the best fights that can be made in boxing. The immovable four-year champion against the unstoppable, undefeated former champion coming up to attempt to rule another division. Valdez has played it much more conservatively in recent bouts, and if he comes in trying to outbox Berchelt, he’s going to be in for a bad time. Berchelt is going to bring the dog out of him. Valdez in his younger days was a hell of a scrapper, but in Berchelt, he’s met his match. I hope this ends up as a back-and-forth battle, and maybe someone gets put on their wallet, but when the dust settles, Berchelt is going to be left standing. Berchelt via R11 KO. Luke: Flores isn’t quite there as a contender, but against a journeyman like Velez, he can escape on the cards. Flores Jr. via SD.