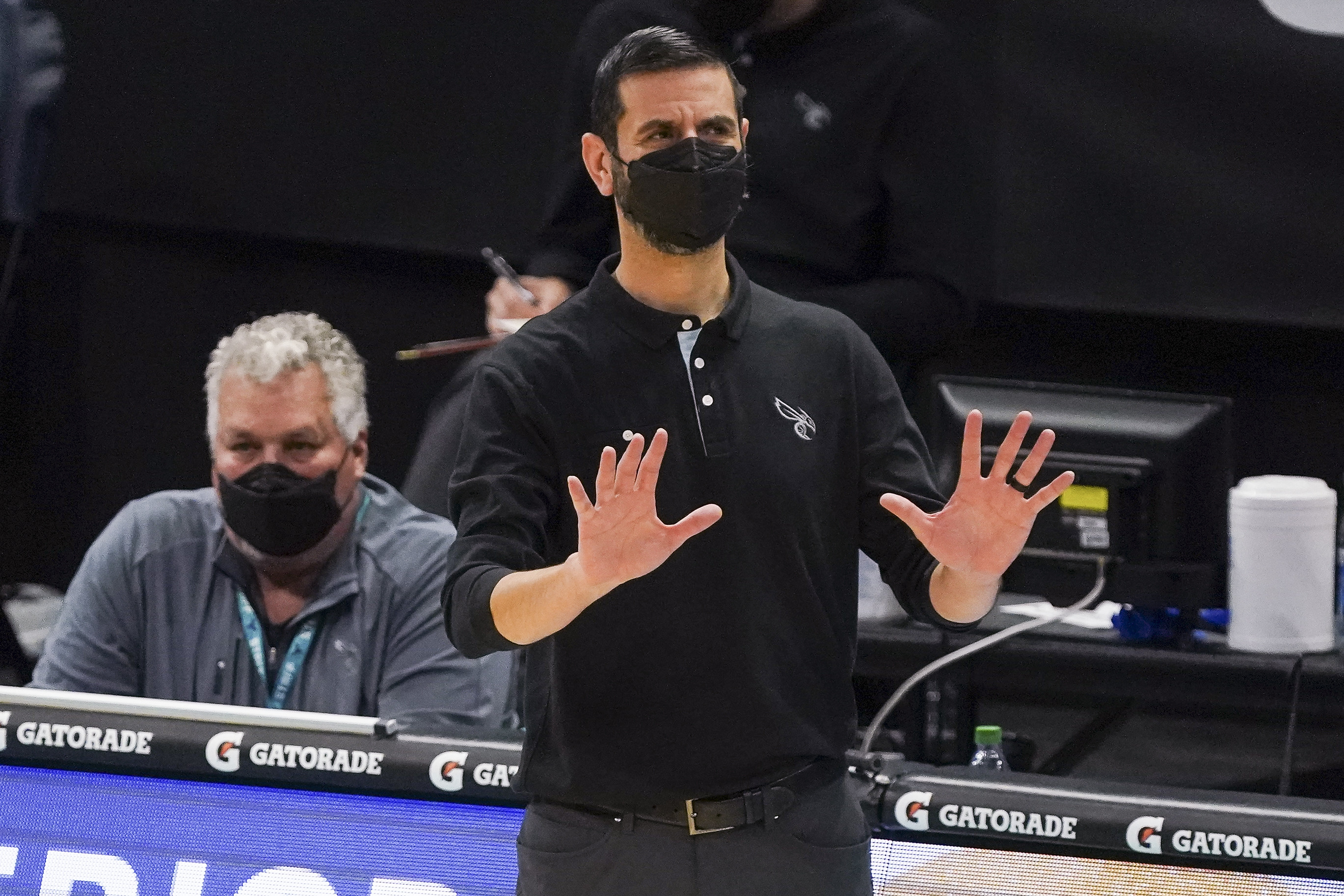 LaMelo Ball is already showing flashes of greatness, giving the Hornets hope for the future, but even the team’s head coach had some concerns about him leading up to the draft, when it selected him with the No. 3 overall pick.

And no, it’s not the main one most pundits were concerned with — his shooting. In fact, it was a different trait many front-office executives and scouts worry about: his character.

LaMelo comes from the Ball household, which some were worried could lead to a sense of entitlement. He also played in Lithuania, and was clearly the top player in the league, so it’s certainly possible that he could’ve entered the NBA with a bloated ego.

And that’s exactly what Hornets head coach James Borrego was worried about, apparently.

Borrego recently did an in-depth interview with Sports Illustrated, and he admitted he initially had concerns about Ball’s character — but those were quickly erased.

Borrego did add that Ball eased his concerns with a strong performance in his predraft interview with Charlotte.

“It felt real and genuine,” Borrego went on. “Whatever I got back in that interview to me was very honest and genuine. I felt like this was a more humble kid than I anticipated. It eased my concerns a little bit.”

It’s a good thing the Hornets didn’t pass on Ball, due to their initial concerns. He’s provided the struggling franchise with something they haven’t had in quite some time — hope.