Your Morning Dump... Where it's challenging to add quality depth at one trade deadline 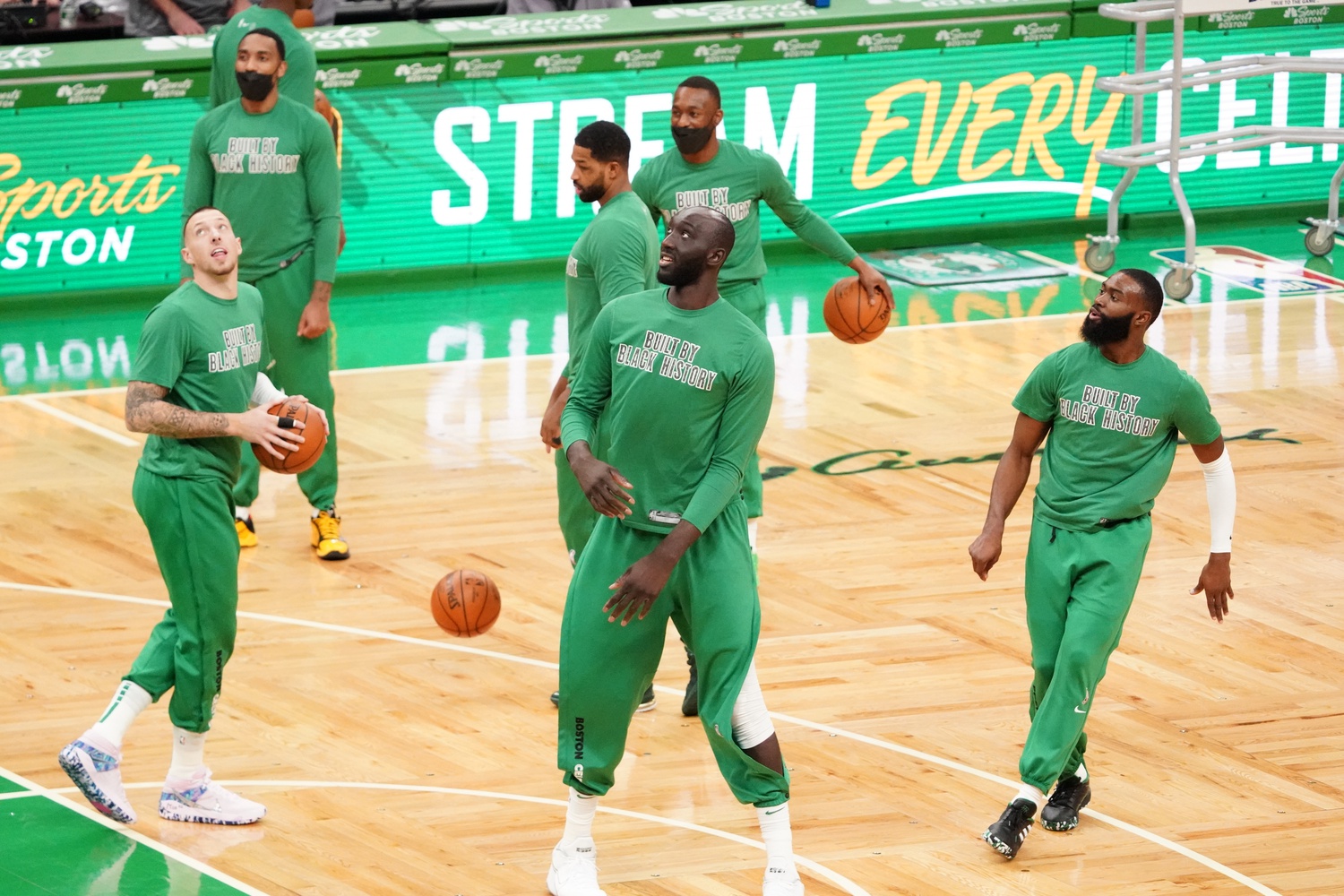 Your Morning Dump... Where it's challenging to add quality depth at one trade deadline

The organization’s problem is they were perhaps too loyal and dedicated to draft picks and signees, refusing to make roster moves to clear space. Teams such as the Brooklyn Nets and Los Angeles Lakers are constantly searching for roster upgrades while the Celtics have stuck with this roster — besides Thompson, Teague, and the draft picks — since last season. Ainge did not make a deadline trade last spring.

But the Celtics didn’t get here quickly. A series of questionable drafts, lack of roster moves, and passing on capable free agents, such as Bryn Forbes, who is shooting 46.9 percent from the 3-point line for the Milwaukee Bucks and earning $2.3 million this season, has cost them dearly so far.

While we’re still 4 weeks away from the trade deadline, all is quiet in the rumor mill.

I know what you are saying, rumors don’t equate to trades especially when it comes to Boston and Danny Ainge.

I remain steadfast in my belief that Danny will use a portion of the TPE to bring in multiple players. But we might have to brace ourselves for B-list bench players:

So Ainge might have to come up with a plan B. One name that comes to mind is Nemanja Bjelica, who is out of the Kings’ rotation. He’s a 6’10” shooter who can help the Celtics and, at $7.1 million, available in all of these scenarios. Boston could send Daniel Theis, Jeff Teague, a pick and cash to Sacramento, which would free up minutes for Robert Williams and put Bjelica in a natural power forward spot.

The downside is Bjelica is in the last year of his contract and Boston would have to decide if they want to pay him long-term. Also, there will be some bidding for his services. The Philadelphia 76ers and Miami Heat have been mentioned in various reports as possible suitors.

Bjelica’s name has popped up over the last few years as a potential Cs target, but as Gary Washburn explained, the Celtics have bypassed veteran role players over the years.

File under: Be patient, because we have no other options

Meanwhile, here’s something to chew on before this afternoon’s game vs Zion Williamson and the Pelicans:

Globe – Shaq and Barkley don’t think Tatum’s an All-Star. Are they right?