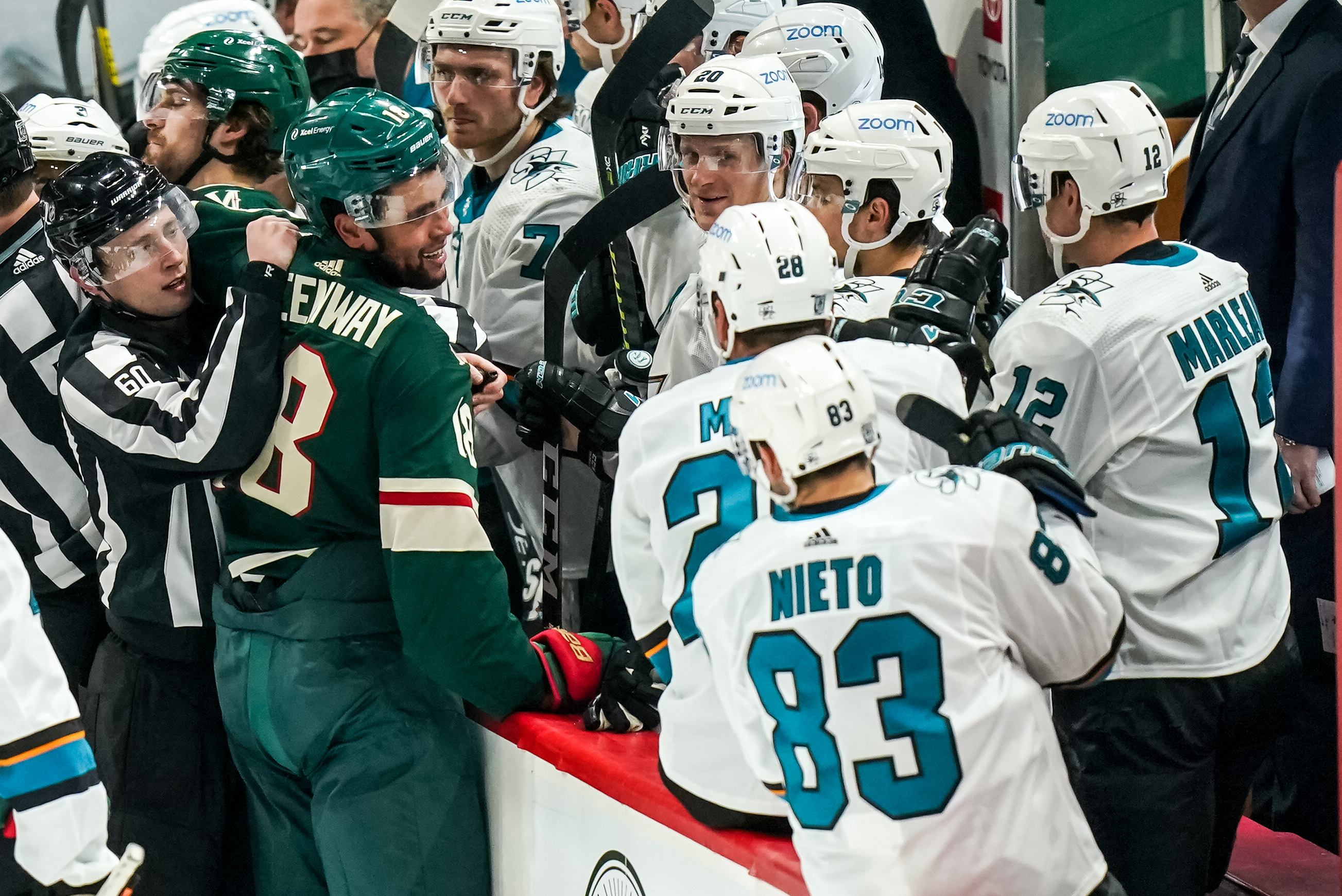 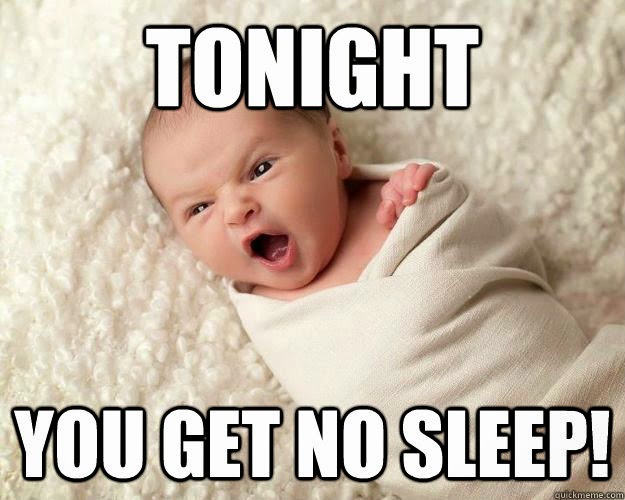 I hope everyone got a good night’s sleep. I also hope you can sneak in a nap after work or after dinner, as it’s going to be a late one. But hey, that begs the following question. With no fans in the arenas this season, why are teams to have ridiculous start times like the San Jose Sharks? There’s absolutely no reason this season, why the start times can’t be adjusted, especially when the opponents have multiple time zones involved. Tonight, there’s no national broadcast involved, so no one can claim that. California is still an extremely locked down state, so most Sharks fans are most likely working remotely. For games played in the Pacific Time Zone, for everyone’s well being (players, coaches, team staff, fans), the games should start at 6pm PST. That would give those of us in the Central Time Zone a far more reasonable 8pm CST start time. But no. Not only are we playing at standard West Coast Time, but games against San Jose, there’s an added insult to injury, in that they start their games a half hour even later. This adjustment is needed. I’m sure the fans in Eastern Canada would appreciate that when their teams play the three most western teams in Canada. Although, I don’t feel particularly sorry for them. Again, they get to experience the pain those of us in the Western Conference experience on a regular basis. Welcome to the real world Toronto, Montreal, and Ottawa. End rant.

Can they do it again?

That appears to be the perpetual question this season. Minnesota will need to prove yet again this season, especially after sweeping the Ducks in Anaheim. Added to the pressure is the need to create separation from your opponents, especially the one you’re facing tonight. It’s hard to figure out how you’re going to fare, especially when your opponent has the same number of points, with about the same record. Sure, the Minnesota Wild got the sweep over Anaheim, but that seems to pale in comparison to the fact that San Jose’s last game was a 5-4 win over the Saint Louis Blues. On the road no less. While Minnesota should have some confidence of their own, I would say the benefit in the confidence game should be in favor of San Jose. Beating a Stanley Cup contender over beating a cellar dweller, it just doesn’t compare.

There are some things working in the Wild’s favor. First, we seem to be seeing the return of the Kevin Fiala we absolutely need. In his last two games, he has three goals, two of them coming in Saturday night’s game. One of those goals was unassisted. That success is coming from the fact that he is playing fast (who needs speed, right?) and he’s combining it with showing lots of initiative in the offensive zone, shooting the puck with purpose, and working his way into the high danger areas of the ice. I’ve become so accustomed to the slow, plodding ways of the Wild, I almost don’t know what to do with myself when I see Fiala’s playing style. The other thing helping, and hopefully it’s a sign of things to come, is Mats Zucarello’s successful return after injury. His first period goal on Saturday hopefully is a sign of greater confidence. Of course having a player like Kirill Kaprizov setting him up can’t hurt. The young Russian has the ability to set up his teammates, in ways I don’t think we’ve ever seen. In past years, we would have seen a pointless pass to the perimeter (that usually gets broken up). Instead, we’re getting blind, needle threading. I think Kaprizov’s teammates are becoming more accustomed to the fact, that they need to be prepared for the puck to come their way in ways we’ve never seen before on this team. Hooray.

The other thing that can only help get this team set to rights again, is that the blueline is healthy again. Having all six of your normal defensemen back, instead of slotting in AHL players from the taxi squad can only be a good thing. Don’t get me wrong, I can’t express how thankful I am for the taxi squad even existing. However, all the Calen Addison’s of the world aren’t exactly Ryan Suter (can’t believe I’m giving him props), Jonas Brodin, Matt Dumba, or Jared Spurgeon. We don’t have the league’s best blueline, so when multiple members are out due to injury and/or illness, the rest of the team feels it. Of course depending on how Carson Soucy looks in his return, Addison may have made a case for himself in the future of the team. Another thing working in the team’s benefit, is that we’re finally seeing minutes spread out amongst the six blueliners. This means that they have more energy down the stretch of the game. It’s so nice not seeing Suter rack up almost 30 minutes of ice time, when the third pairing barely sees the ice. And considering what’s coming their way next month, sharing the burden equally can only be a good thing.

So get your caffeine in early today. Take a nap after work (most likely after dinner). Get the kids tucked away to sleep. But most importantly, if you fall asleep during the game, don’t feel bad. I don’t want any of you getting sick due to exhaustion because your busy work day and personal life is combined by stupidly late hockey games. Stupidly late hockey games there’s no reason for.