Wizards are far from salvaged season, but control their future 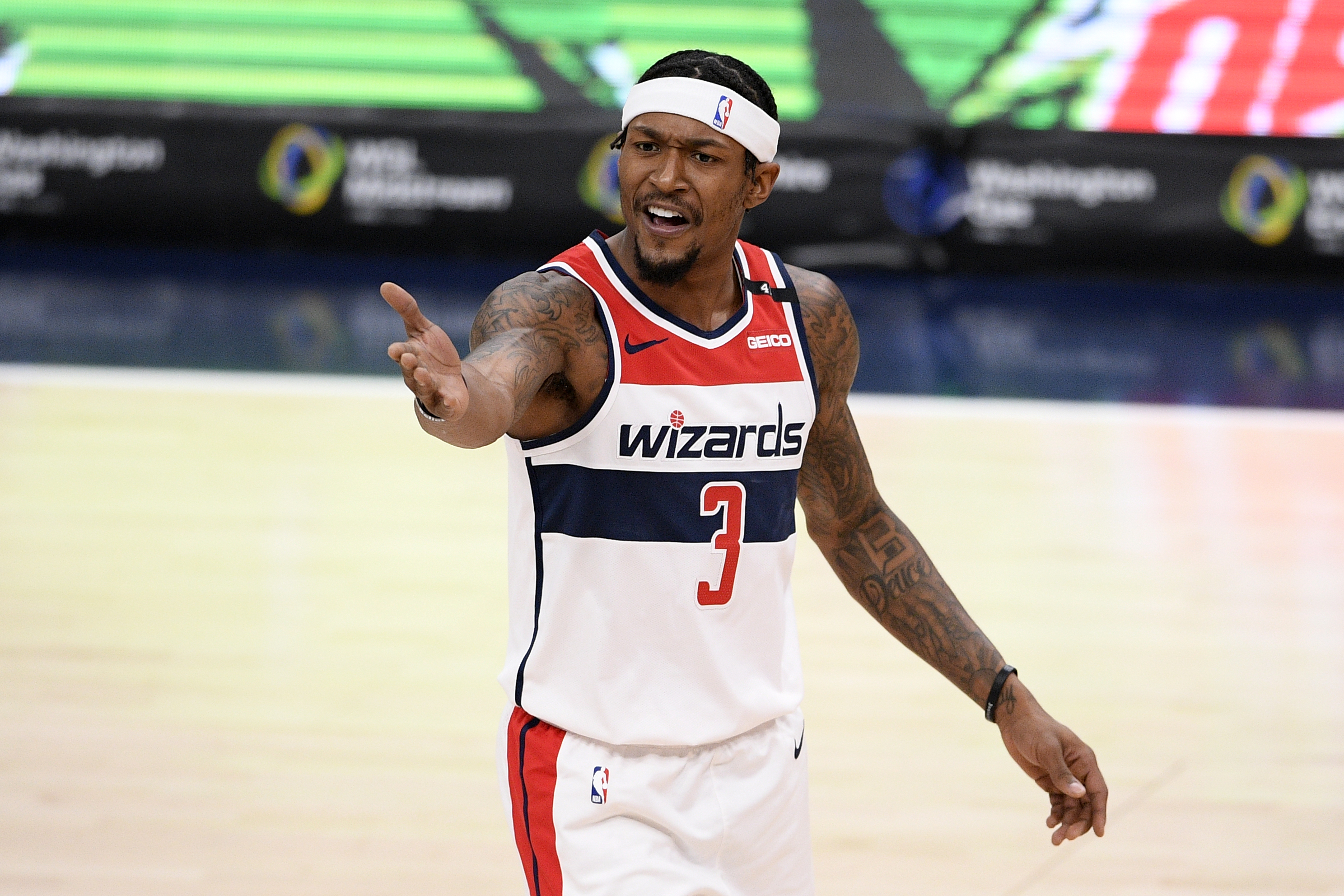 Wizards are far from salvaged season, but control their future

When the Washington Wizards were 6-17, anyone who watched the team with any detail knew that was not a record representative of the talent or potential. The brutal reality for Washington is that they have had the worst luck in the NBA since pulling the trigger to ship John Wall out of town.

Davis Bertans had visa issues costing him much needed training camp, Rui Hachimura missed games with pink eye, Russell Westbrook had a multi-week quad injury that would periodically get re-aggravated, Thomas Bryant tore his ACL in what was looking like a breakout season, and a six-player COVID-19 outbreak put Washington out of commission for two weeks without practice with some players still working their way back to 100 percent a month later.

The Wizards had their best week of the season in mid-February going 4-0 and possibly getting Bradley Beal Eastern Conference Player of the Week honors. But one hot streak is not going to be enough to get Washington back on track. They beat Boston when Jayson Tatum had his worst game of the season, they beat Houston without four major contributors, they beat Denver on the second night of a back-to-back, and they beat Portland who had a bad shooting night. So pump the breaks on the championship hopes when the current four-game winning streak, longest in over three years, has been fueled by opponent shortfalls.

One bettor in Vegas just placed a $10,000 wager on the Wizards to win the NBA Championship

Tied for second-fewest wins in the Eastern Conference, the Wizards are 1.5 GB of the 10th seed for the play-in tournament. Not at all an insurmountable deficit with 45 games left to play, but the play-in tournament is not anywhere close to meeting expectations when a first-round exit to the likes of Milwaukee, Brooklyn, or Philadelphia awaits. Two games back in the loss column of the five-seed, three back of the four-seed, four of the three, five of the two, and six of the one, the Wizards can work their way back into the bigger picture playoff picture with a few more win streaks. Washington must have sights beyond just getting into the 7 through 10 seed play-in tournament, you can bet Bradley Beal does.