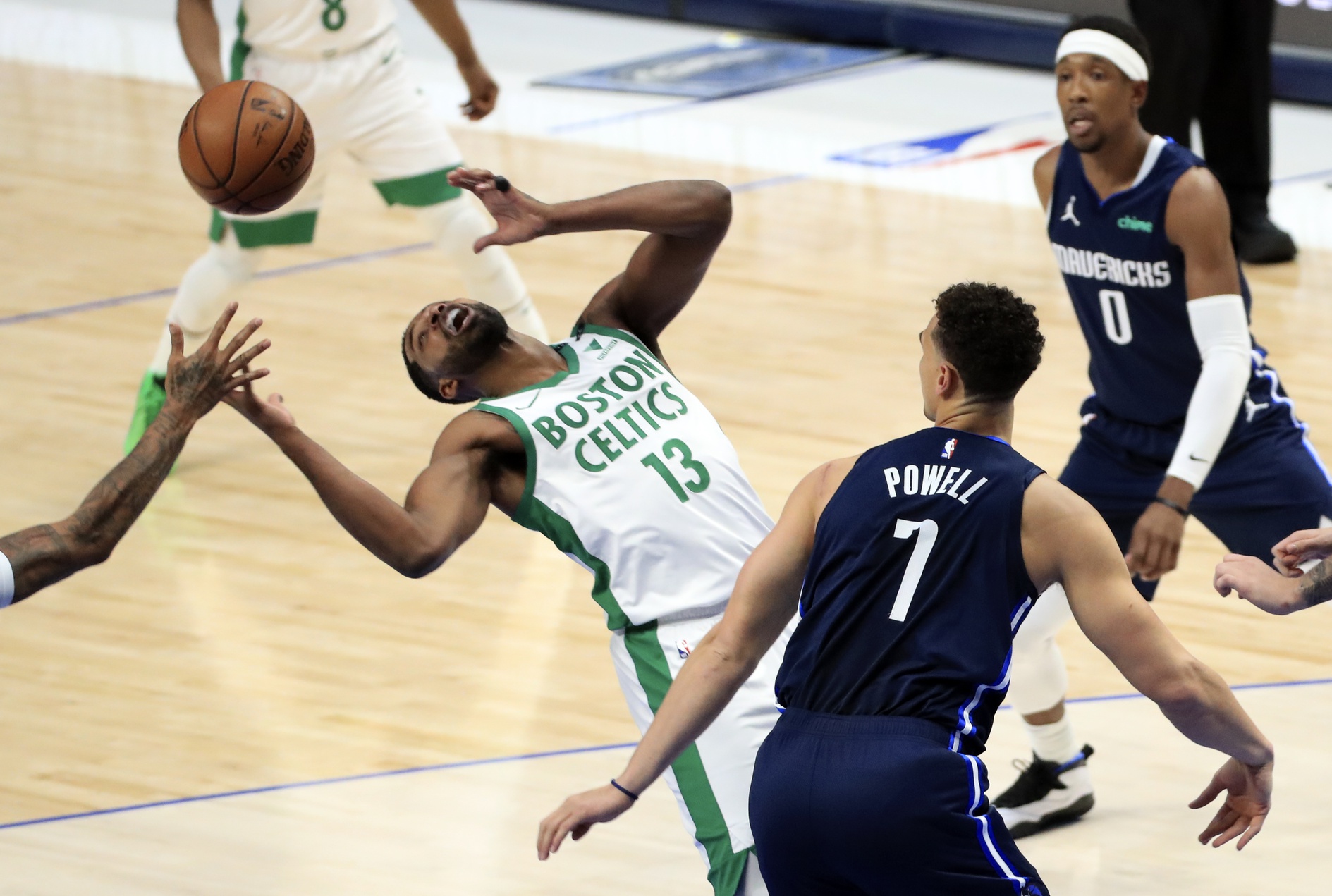 Brad Stevens: “Obviously that’s another heartbreaking loss, but that feels a little different than it did on Sunday.”

I can’t shake these two quotes. They pissed me off last night and I’m still fuming this morning.

Because they encapsulate exactly what is wrong with this Celtics team: absolutely no god damn urgency to correct a slew of bad habits.

This team was embarrassed on Sunday in New Orleans. It was the latest in a series of embarrassing performances this month. Yet, they brought the defensive intensity of a pre-season game in Europe to the floor in Dallas.

After the game, their head coach went out of his way to tell us all that while this loss was bad, it wasn’t as bad as Sunday. Are you freaking kidding me? And their second-best player (who admittedly had a helluva offensive game) reminded us that there’s plenty of time left in the season. Say what?

I’m going to tap into my grumpy old guy persona and ask you to imagine Kevin Garnett walking off the court at any point from 2008-2012 and uttering those words.

Even with Marcus Smart on the court, this team lacks enough grit-and-balls to compete . I’m starting to wonder if Jaylen and Jayson hate losing. Like really hate losing.

On Page 2, the bench and Brad’s rotations remain bad.

Robert Williams only played 14:05 tonight. It might be because he’s going to play more minutes against Atlanta Wednesday and Brad Stevens doesn’t want to overdo it due to Williams’ problematic left hip. If Williams gets bigger minutes against the Hawks, then this is understandable, so consider this a delayed second guess.

(Pritchard) is struggling right now, leaving the Celtics with very little help off the bench. In his first 10 games, Pritchard shot 51.6% from the field, 42.3% from 3, and was giving Boston nearly 9 points per game off the bench. In his last 5 games, Pritchard is shooting 36.4% from the field, 16.7% from beyond the arc and his scoring is down to 6 points per game.

Pritchard was due to hit some kind of rookie wall, but I’m hoping he’ll find his stroke.

Aaron Nesmith logged 22 minutes. He didn’t take a shot. Isn’t that what he does best?