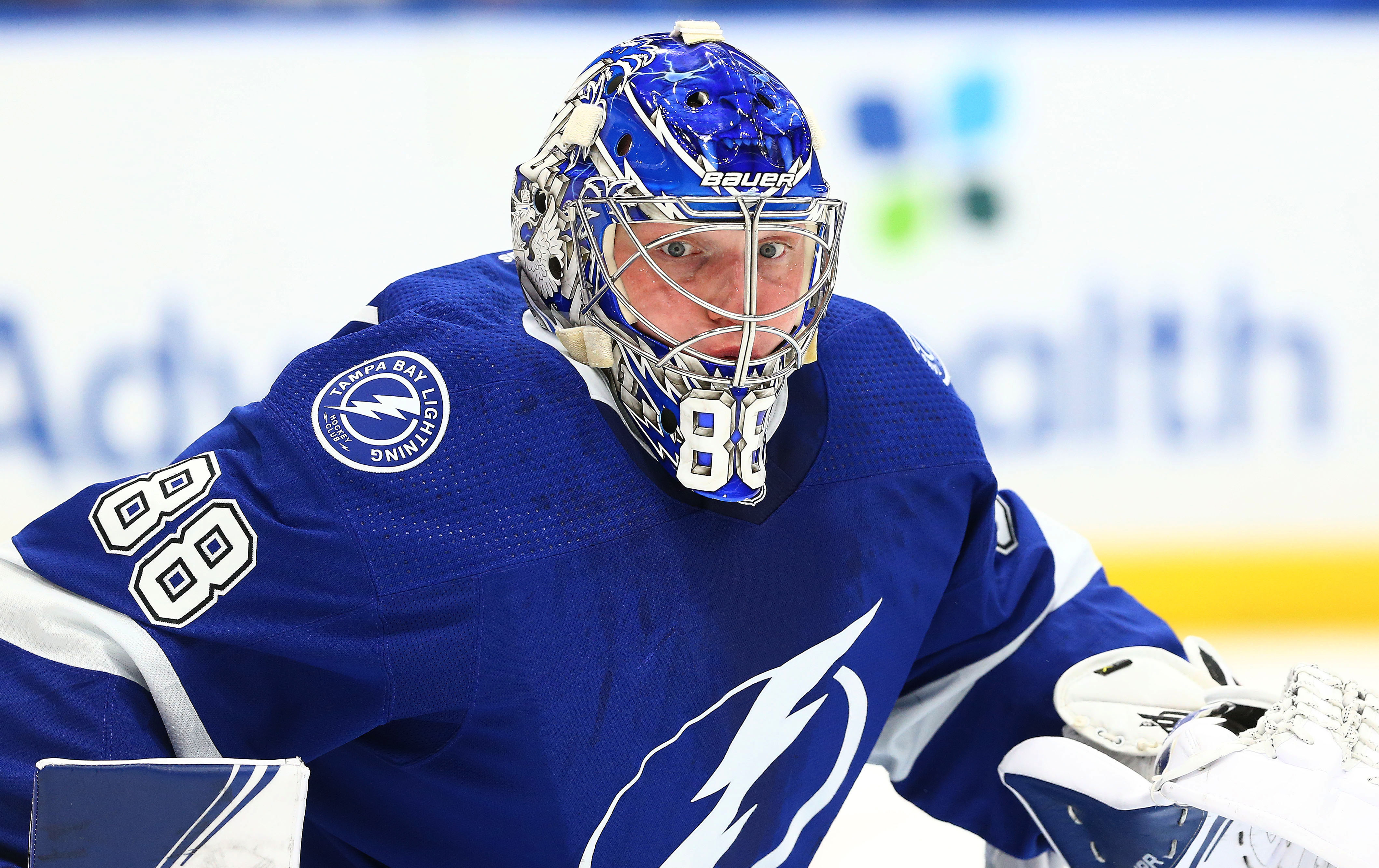 Offensively for the Lightning, Tampa Bay got goals from rookie center Ross Colton of Robbinsville, NJ, Blake Coleman from Plano, TX, and Barclay Goodrow of Toronto, Ontario. Colton was playing in his first NHL regular season career game and was able to beat Hurricanes goaltender Alex Nedeljkovic for not only his first NHL career goal, but the game-winning goal of the game as well. Alex Killorn of Halifax, Nova Scotia led the Lightning in scoring with two assists.

Despite recording only his first shutout of the season on Wednesday, Vasilevskiy leads the NHL in wins this season with 11. He also has a goals against average of 1.87, and a save percentage of .935.

In the Stars win over the Panthers, Khudobin made 17 saves in the first period, 14 saves in the second period, and 12 saves in the third period. It was Khudobin’s second shutout of the season, and 10th of his career.

Offensively for the Stars, Dallas got goals from John Klingberg of Gothenburg, Sweden, as well as Joel Kiviranta and Esa Lindell of Vantaa, Finland. Joe Pavelski of Plover, WI led the Stars in scoring with two assists.

Khudobin meanwhile has a record of four wins, four regulation losses, and one loss in extra time. He has a goals against average of 2.35, and a save percentage of .928. 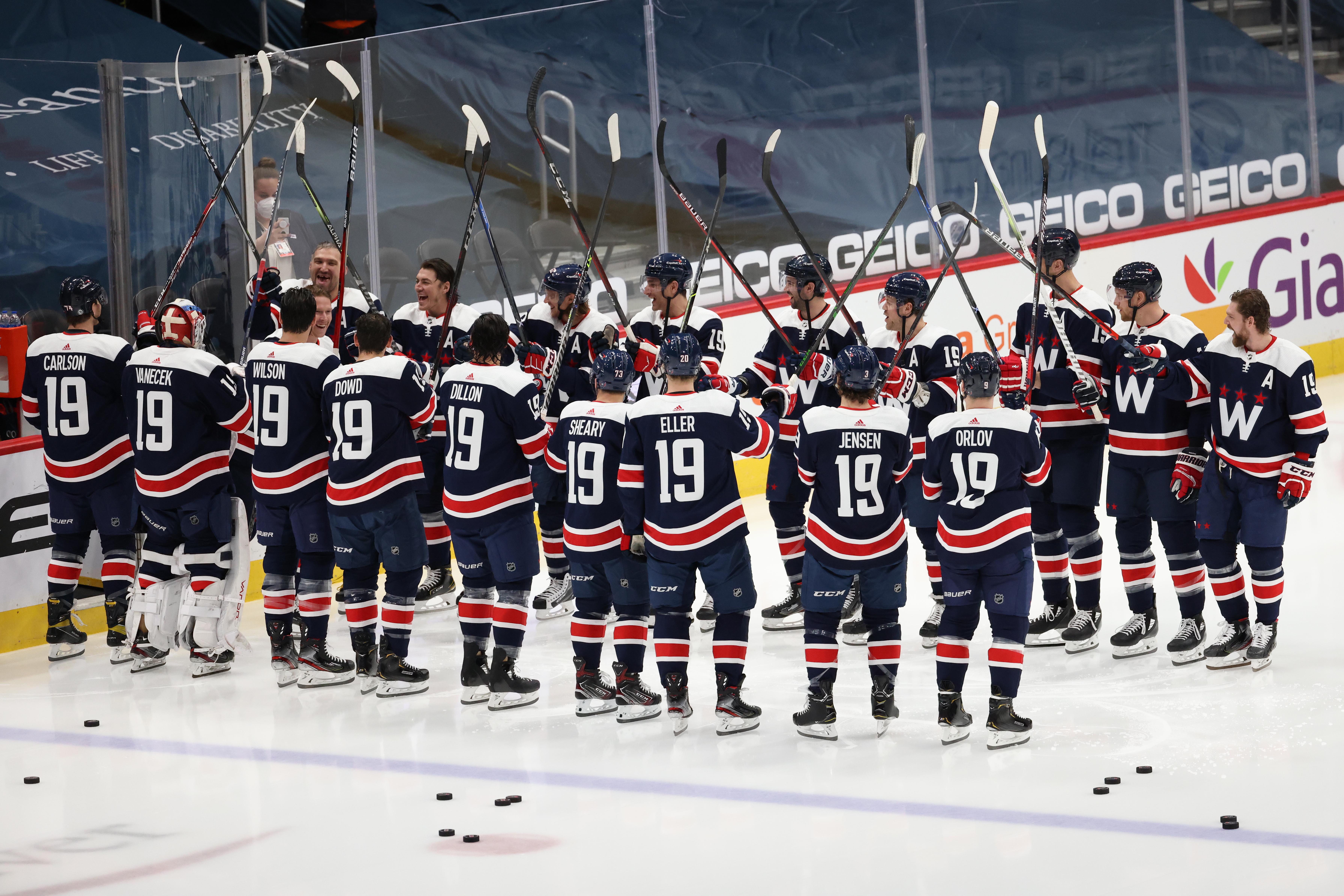